Condolences on the Passing of Prof. Charles Mercieca 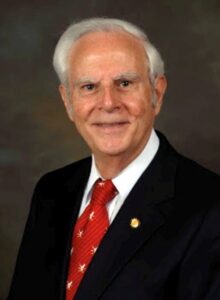 I am extremely shocked to hear the news about the death of Prof. Charles Mercieca on 10 July 2022.

The great world renowned initiator of Peace through Education established the IAEWP, which is based on three big Zeros: Zero-Politics, Zero-Bureaucracy, Zero-Budget. Its genuine democratic Constitution can be the best role model for all the NGOs of the world. I have been associated with this peace organization for more than five decades, since 1970, holding different positions, viz. National Chancellor for India, Deputy-Secretary-General, Secretary-General, Executive Vice President and President (for four terms).

I met Prof. Mercieca personally on several occasions at international conferences in different countries, including 1978-79 in India–when I organized Second World Congress of IAEWP; 1997 in Turkey for attending International Eurasian Congress of IAEWP; 1998 and 1999 in Korea for attending International Peace conferences, where once his wife Sherry  Mercieca was also with us, and in the same year in different months in Italy and Spain for delivering guest speeches in international peace conferences, and our latest meeting was in 2016 in Riverside, California, at the residence of my son Dr. Maneeshi Prasad, where his daughter Ms Juliette Mercieca  also joined with us.

Prof. Charles Mercieca had been instrumental in organizing World Congresses, Continental Conferences and National Conventions in different parts of the world for peace through education. He travelled in more than 100 countries at the service of peace.

His name will certainly be recognized and recorded in the history of Peace through Education. He will always be known and remembered as Messiah of Peace, and one of the pioneers of peace studies, peace activities and peace education.

I deeply with my heart pray to the almighty God to grant him peace to his immortal soul, and give courage to the far, near and dear family members, and to those who have very much concern to him to bear the irreparable loss. 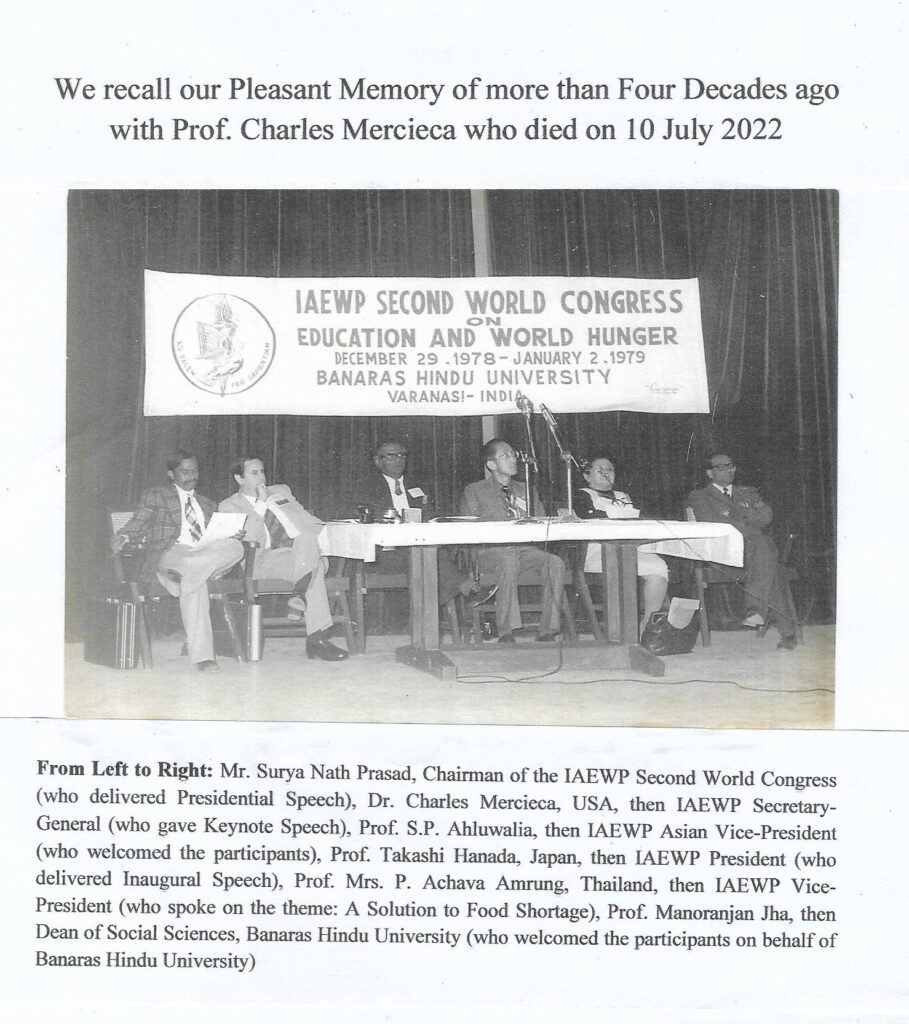 Anticopyright: Editorials and articles originated on TMS may be freely reprinted, disseminated, translated and used as background material, provided an acknowledgement and link to the source, TMS: Condolences on the Passing of Prof. Charles Mercieca, is included. Thank you.

One Response to “Condolences on the Passing of Prof. Charles Mercieca”