New Polls Show almost No One Trusts Our Media Anymore 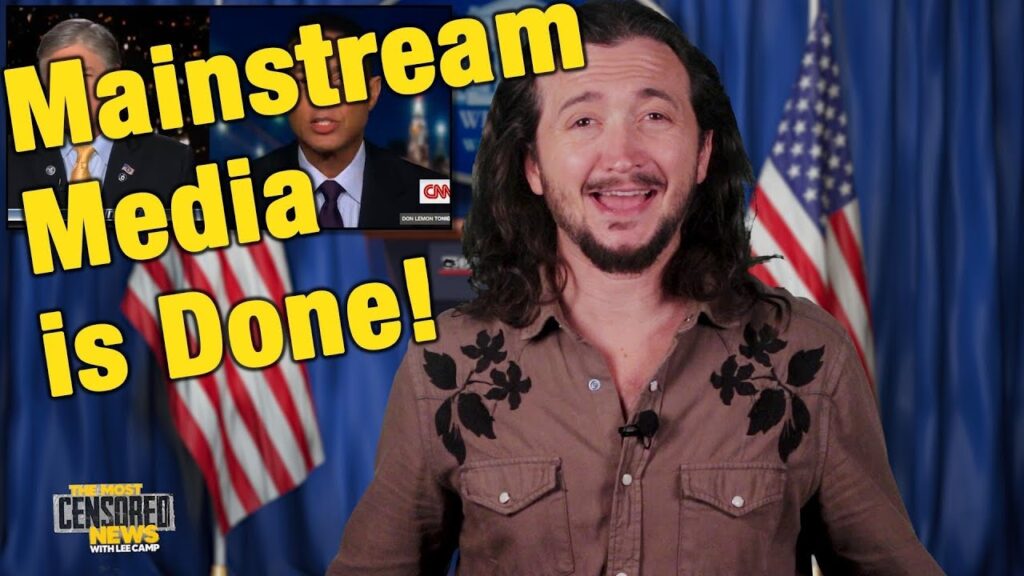 15 Aug 2022 – Gone are the days when the CIA secretly infiltrated American newsrooms, craftily tricking people into believing U.S. government propaganda was the real news. When they started the Vietnam War based on storm clouds in the Gulf of Tonkin, the CIA officer was in the corner of the copy room whispering, “Say the storm clouds were heavily armed. Say the lightning looked like Charlie! Do it!”

Putting the CIA in every newsroom was a clandestine project called Operation Mockingbird, and it paid mighty dividends.

The Helsinki Times reported that when Carl Bernstein unveiled the scandal in 1977, “The CIA admitted that at least 400 journalists and 25 large organizations around the world had secretly carried out assignments for the agency.”

But that was way back then. Nowadays, the CIA and other intelligence agencies don’t do anything like that. Nowadays, they never keep it a secret that they run the media. It’s just in our face today, like bad cologne on a 45 year-old who still talks about his college fraternity every chance he gets.

Cable news hires intelligence agents to guide the national narrative all the time. Former CIA Director John Brennan, former Director of National Intelligence Jim Clapper, and former director of the CIA and the NSA Michael Hayden all moved from intelligence into the corporate media (just to name a few).

Now they just admit to being major contributors to the media outlets. Former CIA directors, former FBI heads, former directors of national intelligence, FBI analysts, and CIA officers are all paid to guide the national narrative.

Cable news is like a retirement program for the CIA! It’s an elder care facility for spooks!

Cable news’s favorite heir to the oligarchy, Anderson Cooper himself worked at the CIA in college. But I’m sure once he stopped working there, he kept no connection with them. Much like former CIA head George H. W. Bush severed all CIA ties when he became president, right?

For the rest of the story and the new polls showing 90% of Americans don’t trust mainstream media, watch the full video.

Lee Camp is an American stand-up comedian, writer, actor and activist. He is the host of Behind The Headlines’ new series: The Most Censored News With Lee Camp. He is a former comedy writer for the Onion and the Huffington Post and has been a touring stand-up comic for 20 years.