Why No One Cared That Al Qaeda Honcho Zawahiri Got Droned

That Zawahiri’s killing went so quietly suggests that the cultural and political behemoth that was the war on terror had long preceded him into the grave. 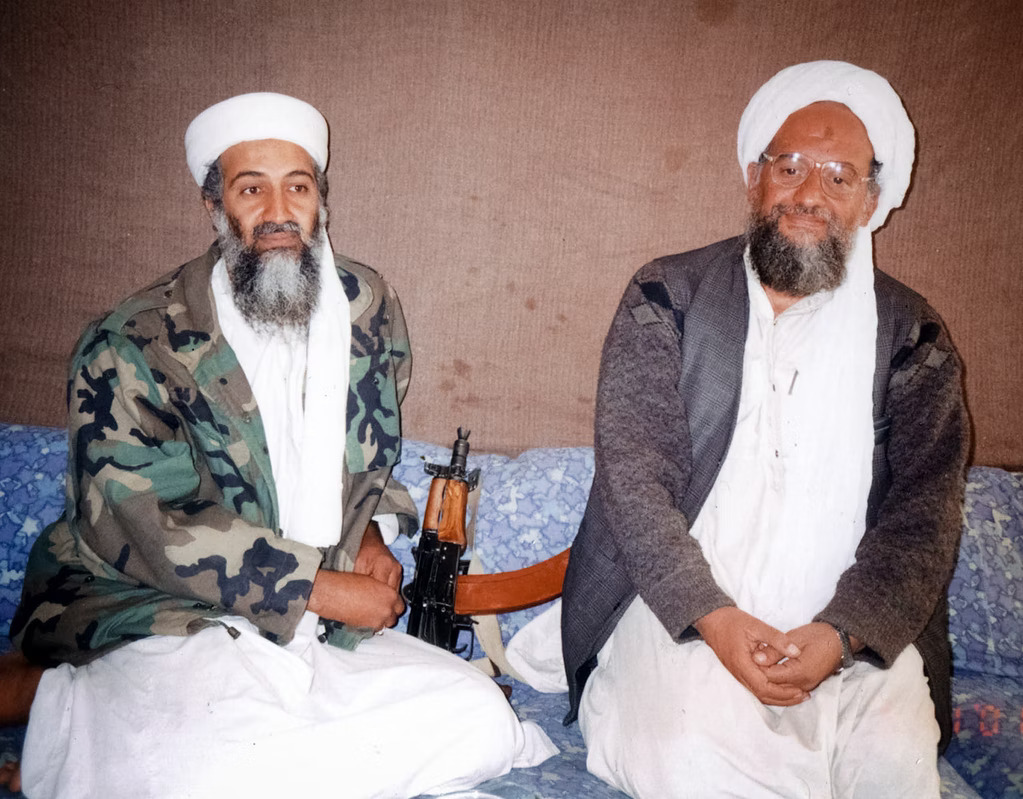 3 Aug 2022 – What if a character that was once viewed as something of a boogeyman, even a Hitler-esque evil, was suddenly killed — and no one seemed to care? That’s more or less what happened this week, when Ayman al-Zawahiri, Al Qaeda’s longtime leader, was finally tracked down by the United States.

Zawahiri, one of small circle of men responsible for the terrorist attacks of September 11, 2001, was reportedly killed by a drone strike on a house in a trendy area of Kabul, Afghanistan. His death came over 20 years after the events that first made his name a byword for infamy.

Members of Gen Z could be forgiven for not knowing who he was, but that no one else seemed to care much seemed odd. Unlike Osama bin Laden’s death more than a decade ago, which prompted an outpouring of street celebrations and chest-beating by U.S. politicians and national security elites, the reaction to Zawahiri’s demise has been noticeably muted.

This won’t be the last drone strike or raid that the U.S. carries out in the Middle East, but the killing of Zawahiri marks the close of a particular chapter in American history. That it went so quietly suggests that the cultural and political behemoth that was the war on terror had already long preceded Zawahiri into the grave.

The United States is now preoccupied with a deadly war in Ukraine, as well as a growing rivalry with China that is likely to put far more strain on its resources than Al Qaeda ever did. After the collapse of the terrorist group the Islamic State, the U.S. has faced almost no jihadist attacks and is instead being hit with wave after wave of deadly far-right terrorism.

President Joe Biden announced Zawahiri’s killing in a sleepy address given Monday evening, saying, “People around the world no longer need to fear the vicious and determined killer.” Very few, though, had been fearing Zawahiri — who had become better known for his conspiracy videos on global politics rather than actual terrorism — for a long time.

Biden’s usual subdued delivery was in this case matched by the reaction. If bin Laden’s death was a blockbuster, Zawahiri’s didn’t even go straight to VHS: NPR’s morning news had the killing as just another news item. By noon, the Zawahiri news had been pushed off the top of the New York Times’s website by House Speaker Nancy Pelosi’s visit to Taiwan and a Style section story about an iconic New York City guitar teacher. That Zawahiri’s death did not command much attention is a sign that global jihadism is not much of a priority anymore for the U.S. public — and also for Islamists themselves.

On the latter group, one need only look at the very country where Zawahiri was assassinated. The victory of the Afghan Taliban over the U.S. military and its allies in Afghanistan taught an important lesson to Islamists around the world. Whereas the Islamic State group carried out terrorist attacks against Western civilians that enraged foreign publics and justified crushing military responses, the Taliban laser-focused on the conflict on the ground at home against the Afghan central government, even cutting deals with the Americans to keep their troops out of the fray.

The result for Islamists in Afghanistan was far more successful than bin Laden’s famous idea of targeting the “far enemy” — the U.S. — as a means of drying up support for regional dictatorships. International terrorism was always a departure for Islamist groups, whose focus even in carrying out foreign attacks was to effect changes back home.

It seems likely that, as other analysts have noted, Islamist groups will return to this older model of fighting, which largely leaves the West out of it, rather than continuing with the failed approaches of bin Laden, Zawahiri, and their more radical offspring like the Islamic State group.

The killing of Zawahiri may provide a modicum of justice for the victims of the September 11 attacks. Indeed, it was the rare episode in the war on terror where someone responsible for 9/11 paid a price for it, however extrajudicial the punishment may have been. Only five of the hundreds of men held at the notorious Guantánamo Bay Detention Camp were put on trial for 9/11; they remain there, their cases stalled in pretrial hearings.

While it’s hard to find 9/11 perpetrators who paid for the attack in any way, millions of others have died, been wounded, or driven from their homes because of U.S. military actions following the attacks. The vast majority of these innocent victims had nothing to do with September 11 and indeed had never done any harm to the United States.

The great tragedy and crime of the war on terror was that the United States decided to take revenge for it on entire civilian populations of countries like Iraq and Afghanistan, who bore no guilt for the 9/11 attacks. The historical record is a morally ugly one for the U.S., which is what makes it even harder to celebrate the killing of even one deserving terrorist after watching millions of other lives destroyed along the way.

An era is over with the death of Zawahiri, even if a rising generation of young Americans are not even aware of the fact. Jihadist terrorism may yet make a comeback, but I doubt it will do so anytime soon in a manner that affects Americans the way that September 11 did.

Zawahiri paid a price, yes. The great shame, however, are the many, many other criminals in this conflict who harmed innocent people without facing even an illusion of justice, inside the courts or outside them.