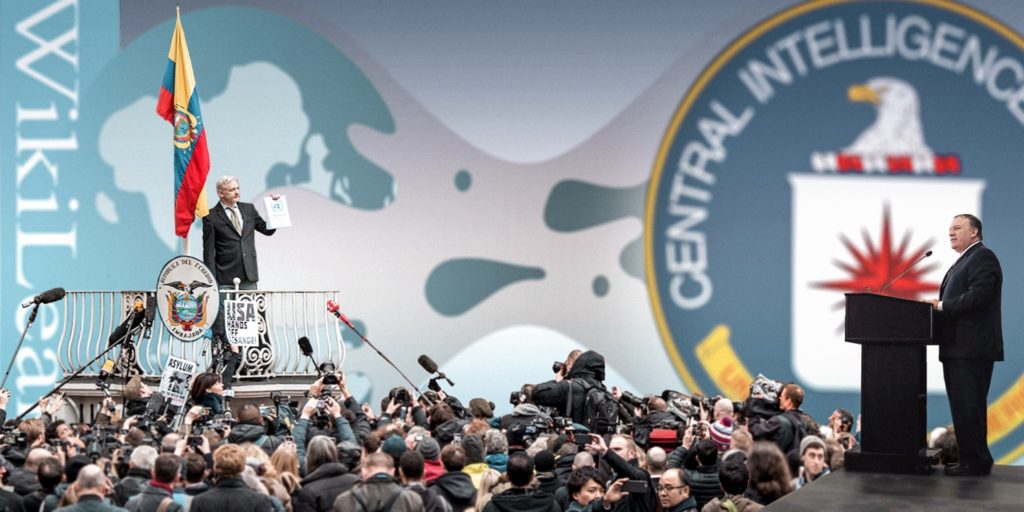 15 Aug 2022 – A group of journalists and lawyers sued the CIA and its former director Mike Pompeo over allegations the intelligence agency spied on them when they visited WikiLeaks founder Julian Assange during his stay in Ecuador’s embassy in London.

The lawsuit said that CIA under Pompeo violated the privacy rights of those American journalists and lawyers by allegedly spying on them. The plaintiffs include journalists Charles Glass and John Goetz and attorneys Margaret Kunstler and Deborah Hrbek, who have represented Assange.

“The United States Constitution shields American citizens from U.S. government overreach even when the activities take place in a foreign embassy in a foreign country,” said Richard Roth, the lead attorney representing the plaintiffs.

The CIA, which declined to comment on the lawsuit, is prohibited from collecting intelligence on U.S. citizens, although several lawmakers have alleged that the agency maintains a secret repository of Americans’ communications data.

Assange has appealed to the High Court in London to block his extradition to the United States to face criminal charges in a legal battle that has dragged on for more than a decade. read more

Monday’s lawsuit was filed in the U.S. District Court for the Southern District of New York.

The filing said the journalists and lawyers were required to surrender their electronic devices to Undercover Global S.L., a private security company which at the time provided security to the embassy, before their visits to Assange. The lawsuit alleged the company copied that information and provided it to the CIA, which was then headed by Pompeo.

Assange spent seven years in the embassy before being dragged out and jailed in 2019.

Pompeo and Undercover Global S.L. could not immediately be reached for comment.

Assange is wanted by U.S. authorities on 18 counts, including a spying charge, related to WikiLeaks’ release of confidential U.S. military records and diplomatic cables. His supporters say he is an anti-establishment hero who has been victimized because he exposed U.S. wrongdoing in conflicts in Afghanistan and Iraq. read more