20 Sep 2022 – The financial wizards of Wall Street have devised a new way to profit from Mother Nature. They’ve created a class of stocks called Natural Asset Companies that will control the earth’s resources such as water, wildlife, forests, minerals, and farmland. The project was developed by the Intrinsic Exchange Group in partnership with the New York Stock Exchange, the Inter-American Development Bank, the Rockefeller Foundation, and the investment firm Aberdare Ventures.

According to the Intrinsic Exchange Group’ website, the purpose of these companies is the “conversion of natural assets into financial capital. … These assets make life on Earth possible and enjoyable. … They include biological systems that provide clean air, water, foods, medicines, a stable climate, human health and societal potential. … The potential of this asset class is immense. Nature’s economy is larger than our current industrial economy and we can tap this store of wealth and productivity.” They estimate the value of the “global ecosystem services market” at $125 trillion annually. 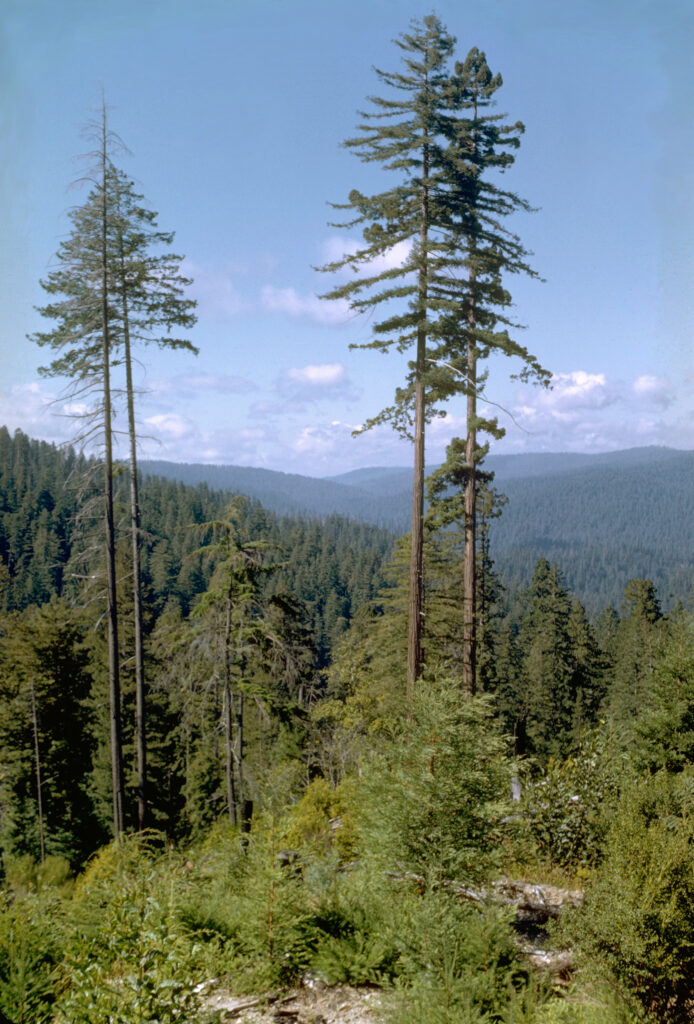 The Natural Asset Company will either own the land itself or will own the right to use and sell the resources of the land, including recreational access. For example, people could be charged for hiking and fishing on public land.

The USA will eventually be included, but cash-strapped countries in Latin America are being targeted first. The government of Costa Rica has already expressed interest. The Minister of Environment and Energy, Andrea Meza Murillo, stated the project “will deepen the economic analysis of giving nature its economic value.” Although this will be a windfall for their elite, it will probably be a disaster for the indigenous people who draw their sustenance from the land.

The board of governors of the New York Stock Exchange saw such potential for profit that they took the unusual step of becoming a partner in the venture themselves. According to NYSE’s Michael Blaugrund, “Our hope is that owning a Natural Asset Company is going to be a way that an increasingly broad range of investors have the ability to invest in something that’s intrinsically valuable, but, up to this point, was really excluded from the financial markets.”

Natural Asset Companies are a new way to turn public resources into private profits. They are another step towards what George W. Bush proudly touted as the “Ownership Society” in which everything becomes property.  The juggernaut of capitalism is lurching closer to its endstation, where all life is commodified, reduced to money. Nature, including human beings, is being shrunken down to coins — the Bezosification, Gatesification, Muskification of the universe.

It’s time to overthrow this parasitical system that is grabbing up more and more of the world. Here’s an action plan to build something better: https://socialism.com

Anticopyright: Editorials and articles originated on TMS may be freely reprinted, disseminated, translated and used as background material, provided an acknowledgement and link to the source, TMS: Privatizing Nature, is included. Thank you.