The Amazon Undone: Deforesters Are Plundering the Amazon and Brazil Is Letting Them Get away with It 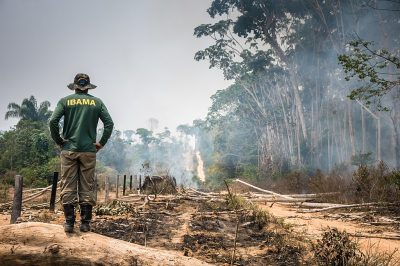 A Failure of Enforcement

A series revealing how crime, corruption and greed are speeding the destruction of the world’s largest rainforest.

30 Aug 2022 – Daniel Valle sped down Highway 317, closing in on the first targets of the day. He was in a hurry. Deforestation alerts had tripled in recent weeks. Police were warning that armed criminal groups had invaded new territory. Another season of destroying the Amazon rainforest was here, and in this corner, the only check on the looming ecological disaster was this: Valle’s small team of inspectors in a dirt-splattered pickup truck.

“This is it,” said Valle, 39, pulling off the highway. A roving state environmental inspector, he traveled throughout this remote land that was increasingly under threat from a wave of destruction that had leveled the forests to the east. His job was to slow its advance. The challenge felt futile most days. But especially today.

His crew was in southern Acre, where the federal government under President Jair Bolsonaro — a longtime critic of environmental regulation — no longer staffed a single inspector. That meant his state agency, the Acre Environmental Institute, now bore the burden of enforcing environmental law in this area of more than 3,600 square miles along the border with Bolivia.

Valle pulled out his target list. The map showed 16 points of illegal devastation — pinpricks of red piercing an expanse of green and brown.

He sighed. This was enough work for two weeks. Not the two days they’d been given. 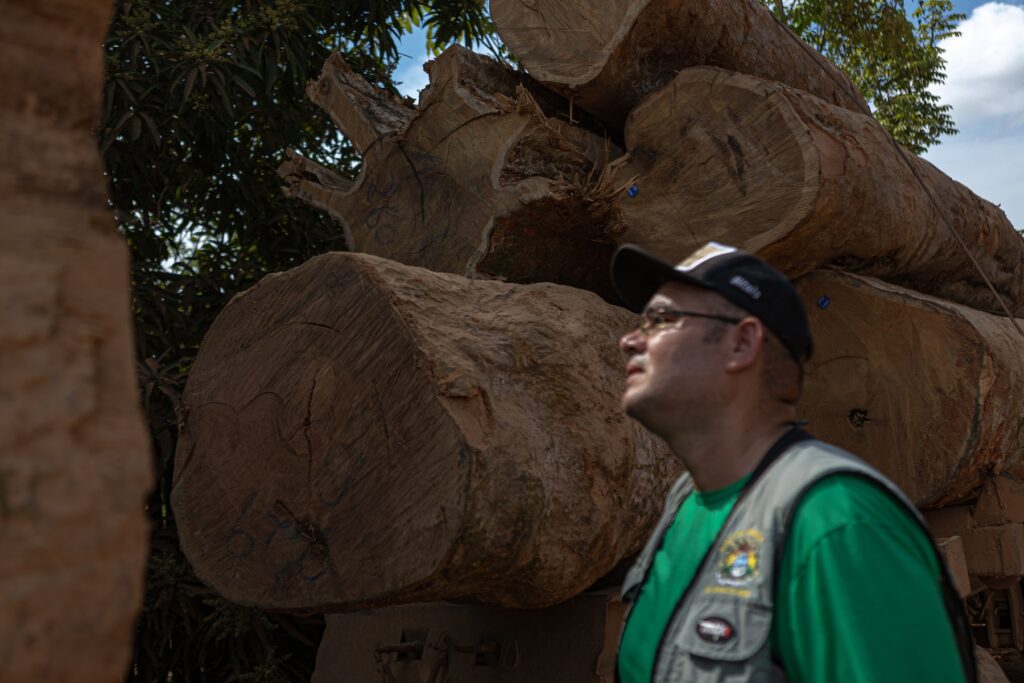 Daniel Valle, an inspector with the Acre Environmental Institute, examines a truckload of logs on July 14. The logs have a stamp that supposedly proves their legality by showing they were cut under a management plan.

This mismatch — too few inspectors for too much deforestation — is one of a cascading series of shortfalls and failures that are enabling criminals to raze the world’s largest rainforest with impunity. Law enforcement misses the majority of deforestation in the Amazon. The fines that the few state and federal inspectors here write are seldom paid. The occasional cases that spill into the criminal justice system languish for years. And in the rare instance of a criminal conviction, it almost never draws a prison sentence, The Washington Post found in a review of a year’s worth of cases. 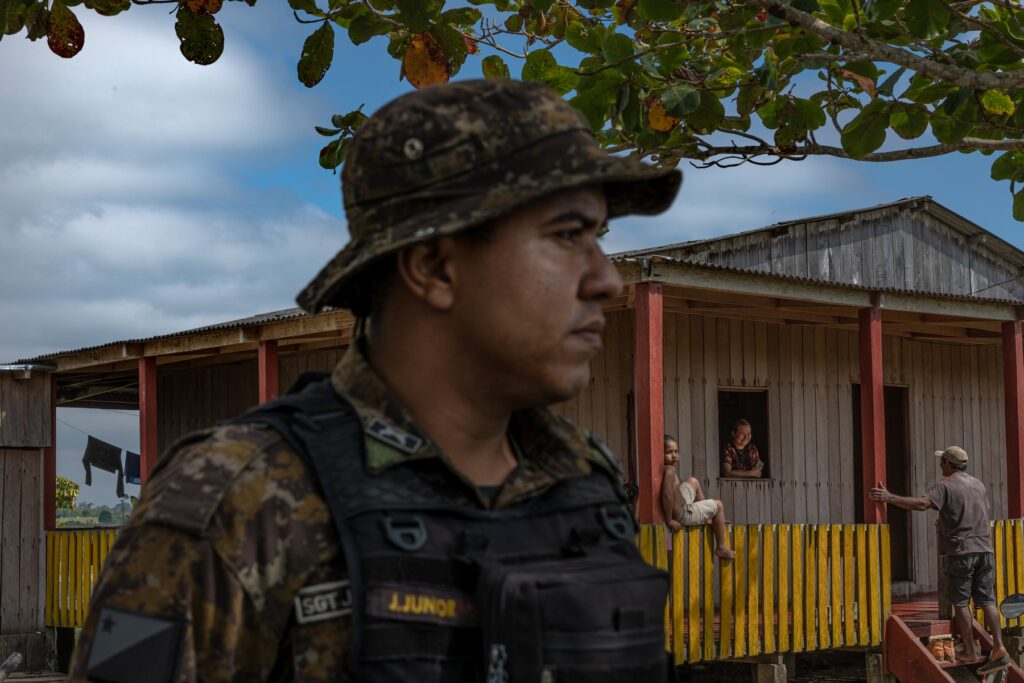 A police officer stands by as inspectors visit rancher Francisco Nonato de Souza on July 13 to impose a fine for deforestation.

More in this series:

Terrence McCoy is The Washington Post‘s Rio de Janeiro Bureau Chief. He is the recipient of numerous national awards, including the 2016 George Polk Award for stories that showed how companies in an obscure industry made millions of dollars from exploitative deals with the poor and disabled. He served in the Peace Corps in Cambodia, joined The Washington Post in 2014, and has been a staff writer on the local, national and foreign desks. Education: University of Iowa, BA, political science and journalism; Columbia University, MA, international politics and journalism.