Alena Douhan also expressed the need to create a legal framework to prevent countries such as the US taking unilateral action against others. 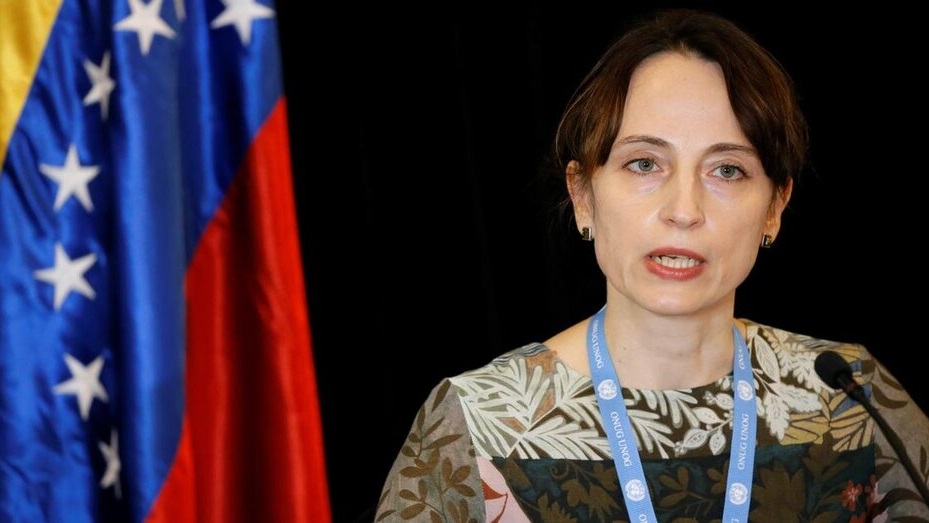 14 Sep 2022 – Claiming that unilateral coercive measures taken by the US and some of its allies against Iran had harmed ordinary Iranians’ rights to employment, health, and food, the UN Special Rapporteur Alena Douhan demanded the withdrawal of all such sanctions immediately and proposed mechanisms to prevent such measures being taken in the future.

Douhan’s report on Iran was released on Monday, September 12.

Douhan, a professor of international law, told Iranian news website Tehran Times in an interview on Monday that, contrary to claims by countries who pursue such policies, “ordinary people are directly affected by the sanctions.” She also drew attention in the interview to the work the Iranian state was doing for the millions of refugees in the country from Afghanistan and elsewhere. Iran provides refugees, many of them undocumented, with free access to primary health care and schooling, and the sanctions could render such projects untenable.

Douhan said that the humanitarian impact of such unilateral sanctions is further magnified because of the “over-compliance of states, banks, businesses, and private individuals.”

Douhan’s report is based on an extensive set of interviews conducted across the country with affected people, UN missions, NGOs, and government officials. She, in particular, underlines the impact of sanctions on patient care.  According to Douhan, despite the fact that Iran produces close to 95% of all medicines it needs, there have been shortages as a result of the sanctions, as Iran has been unable to access all the raw materials it requires.

Asserting that unilateral sanctions have an impact on people’s right to food, medicine, and economic opportunities in societies such as Iran, Venezuela, and others, Douhan underlined the need to have “legal action against unilateral coercive measures within the framework of the UN” to safeguards people’s rights.

In May this year Douhan became the first UN rapporteur to visit Iran in more than 17 years. She had expressed similar views about the impact on sanctions on the Iranian people after her visit to the country at the time as well.

Iran has been a subject of multiple US sanctions under various pretexts, dating back as far as the 1979 Iranian Revolution. US allies such as the European Union, Australia, and Canada have imposed sanctions on Iran as well.

The number of the US sanctions has only increased following then president Donald Trump’s unilateral withdrawal from the multi-party Joint Comprehensive Plan of Action (JCPOA) in May 2018, under the so-called “maximum pressure campaign.” The Joe Biden administration has imposed fresh sanctions on Iran as well since coming to power, despite claims to want to restore the nuclear deal and engaging in talks with Iran for over a year now.

On September 9, the US imposed fresh sanctions on Iran alleging that it was supplying drones to Russia. The US Treasury Department suggested in a press release that these sanctions would hold Iran “accountable.” The US also imposed sanctions against Iran’s Ministry of Intelligence alleging its involvement in cyber attacks in Albania.

At a UN Human Rights Council meeting Kazem Gharibabadi, Iran’s Vice-President of the Judiciary for International Affairs, described the US sanctions as crimes against humanity. He also claimed that sanctions prevented cooperation in the field of refugee crisis management and in the fight against narcotics.

Iran has denied both the sale of drones to Russia and its participation in cyber attacks against Albania. Iranian Foreign Ministry spokesperson Nasser Kanaani had said recently that allegations of cyber attacks against Albania had been fabricated by the US in order that it might take further action against Iran. Javad Zarif, former Foreign Minister of Iran, who had termed US sanctions on Iran “economic terrorism,” said on Tuesday, following the release of Douhan’s report, that current US sanctions on Iran were attempts to weaponize food and medicines against Iranians. He also alleged that the US uses sanctions as a means to serve Israeli interests in the region.