Pipeline Terror Is the 9/11 of the Raging Twenties

There’s no question that future unbiased historians will rank Russian President Vladimir Putin’s address on the Return of the Baby Bears – Donetsk, Lugansk, Kherson, and Zaporizhzhia – on 30 Sep as a landmark inflection point of the Raging Twenties. 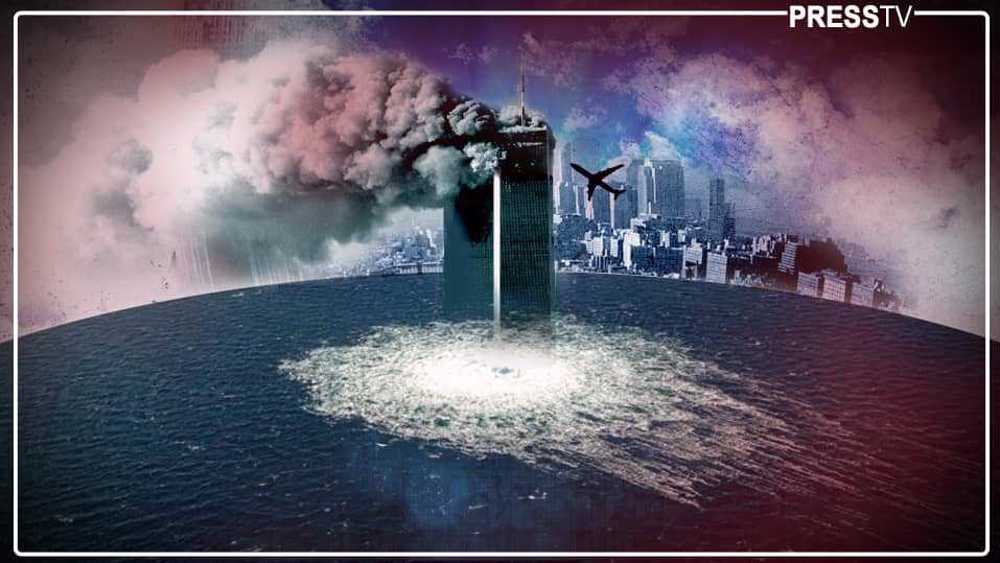 4 Oct 2022 – The underlying honesty and clarity mirror his speech at the 2007 Munich Security Conference, but this time largely transcending the trappings of the geopolitical New Great Game.

This was an address to the collective Global South. In a key passage, Putin remarked how “the world has entered a period of revolutionary transformations, which are fundamental in nature. New development centers are being formed, they represent the majority.”

As he made the direct connection between multipolarity and strengthening of sovereignty, he took it all the way to the emergence of a new anti-colonial movement, a turbocharged version of the Non-Aligned Movement of the 1960s:

“We have many like-minded people all over the world, including in Europe and the United States, and we feel and see their support. A liberating, anti-colonial movement against unipolar hegemony is already developing in various countries and societies. Its subjectivity will only grow. It is this force that will determine the future geopolitical reality.”

Yet the speech’s closure was all about transcendence – in a spiritual tone. The last full paragraph starts with “Behind these words stands a glorious spiritual choice“.

Post-post-modernism starts with this speech. It must be read with utmost care so its myriad implications may be grasped. And that’s exactly what tawdry Western spin and a basket of demeaning adjectives will never allow.

The speech is a concise road map to how we got to this incandescent historical crossroads – where, to venture beyond Gramsci, the old order refuses to acknowledge its death while the new one is inexorably being born.

There’s no turning back. The key consequence of a largely documented fact – “a hybrid war is being waged against Russia because it stands in the way of the neocolonial world order” – is that Russia is getting ready for an all-out collision with the Empire of Lies.

Alongside top Eurasian powers China and Iran. Imperial vassals in this case are at best collateral damage.

Putin’s speech and Russia’s resolve to fight the – hybrid and otherwise – war against the collective West set up the Macro Picture.

The Micro Picture regards the see-saw in the battlefields in Ukraine, and even the blow-up of the Nord Stream and Nord Stream 2 pipelines: a desperate gambit, a few days before the result of the referendums and their official recognition on September 30.

Where’s Osama when we need him?

As working hypotheses swirl on how the deed was done, a few things are quite clear.

Russia had absolutely no motive to destroy billions of dollars of Gazprom’s energy infrastructure: they could always use it as leverage; and they could just turn it off – as they did, because of the sanctions dementia – and re-route the gas to Asian customers.

A White House “led” by a senile teleprompter reader, mired in a black politico-economic void, was most certainly clueless.

The prime suspect is a rogue National Security/State Department faction – part of what is known in the Beltway as The Blob. Call them Straussians or neo-con fanatics, these are the players who are conducting a US foreign “policy” whose central premise is the destruction of Russia – with the European “allies” as collateral damage.

An inevitable – certainly unforeseen – consequence is that in this new twist in the War of Economic Corridors, all bets are off: no pipeline or undersea cable, anywhere in the world, is now safe and may become fair game in retaliation.

So the blow-up of the twin pipes – NS and NS2 – is 9/11 remixed Pipeline Terror. With no Islamist with a Kalashnikov hiding in an Afghan cave to take the fall.

So this is an attack not only against Russia and Germany but also against major European energy companies.

NS2 is an engineering marvel: over 200,000 pipe segments coated with 6” of concrete, each weighing 22 tons, laid out on the bottom of the Baltic Sea.

And just when it seemed that all was lost, well, not really. The engineering marvel theme resurfaced: the pipes are so strong they were not broken, but merely punctured. Gazprom revealed there’s an intact string of NS2 that may “potentially” be used.

The bottom line is that reconstruction is possible, as Russian Deputy Prime Minister Aleksandr Novak stressed: “There are technical possibilities to restore the infrastructure, it requires time and appropriate funds. I am sure that appropriate opportunities will be found.”

But first, Russia wants to conclusively identify the perpetrators.

Moscow was not “threatening” Europe with anything conventional or otherwise; it was trying to do business, and the Americans blocked it with a vengeance, even resorting to Pipeline Terror.

This American tactical victory was achieved in only seven months, and cost next to nothing. The results may seem impressive: US hegemony over the whole EU spectrum is now undisputed, as Russia lost its economic leverage. But that will only deepen Moscow’s resolve –as stressed by Putin’s speech – to take the fight against the Empire and its vassals to the limit.

On the Ukraine battlefields, that means forcing them to the negotiating table on Russia’s terms. And then force them to agree to a new European “indivisibility of security” arrangement.

And to think that all that could have been accomplished with a simple phone call in late 2021, when Moscow sent letters to Washington proposing a serious discussion.

In fact, it’s the US that has “already lost the war”: at least 87% of the world – including virtually the whole Global South – has already concluded this is a rogue, rudderless empire.

“Losing”, Kissinger-style, also means that in only 7 months, Russia annexed 120,000 km2 – or 22% of Ukrainian territory – that produces nearly 90% of GDP and has over 5 million citizens. Along the way, the allied forces basically destroyed the Ukrainian army, which they continue to do 24/7; billions of dollars of NATO equipment; accelerated the demise of most Western economies; and evaporated the notion of American hegemony.

As for Stupidistan Unplugged, the Oscar goes to Secretary Blinken, who gave away the game by saying the blow-up of the twin pipelines was a “tremendous strategic opportunity”.

Just like 9/11 was a “tremendous strategic opportunity” for indiscriminate invasion/bombing/killing/plunder across the lands of Islam.

The EU is on the way to surefire Trade Devastation. From now on, any possibility of energy trade with Russia would have to be a consequence of the collapse of both NATO and the EU. That may happen, but it will take time. So what next?

The EU cannot rely on Asia: far away and impossibly expensive in terms of LNG liquefaction and re-gasification costs. Any pipeline – for instance, from Kazakhstan – would be crossing Russia or coming from China via Russia. Forget about Turkmenistan; it already ships its gas to China.

The EU cannot rely on West Asia. Turk Stream is fully booked. The whole production of the Persian Gulf is already bought. If – and that’s a major “if” – there was more gas available, it would be a small amount from Azerbaijan (and Russia might disrupt it). Iran remains sanctioned by the Empire – a fabulous own goal. Iraq and Syria are still plundered by the US.

That leaves Africa – where, as it stands, France is being unceremoniously kicked out, nation after nation. Italy may eventually pipe gas to German industry from Algeria, Libya and the Cyprus-Israel fields. There will be an absolutely mad scramble for Saharan gas fields and gas in central Africa – from Uganda to South Sudan.

The Baltic may be a NATO lake, but Russia could easily decide to make waves, for instance transporting LNG in barges to German ports via Kaliningrad – which is ice-free during winter. If Lithuania would try to block it, Mr. Khinzal could settle the issue by presenting his business card. Russia could also use the Gulf of Finland, not a problem for those massive Russian icebreakers.

This means Russia could easily destroy the competition – as in absurdly expensive LNG coming from the US. After all, St. Petersburg to Hamburg is only about 800 nautical miles; and from Kaliningrad, only 400 nautical miles.

The whole chessboard is about to be radically changed before the arrival of General Winter. 9/11 led to the bombing, invasion and occupation of Afghanistan. Pipeline 9/11 is leading to a Shock’n Awe on NATO – to take place in Ukraine. Blowback is back – with a vengeance. 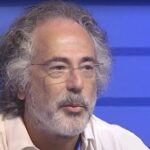