The Timing of the Pipeline Attack

The U.S. had already forced Germany to shut down Nord Stream 2 but there are signs that an end to the Ukraine war would have put it back online. 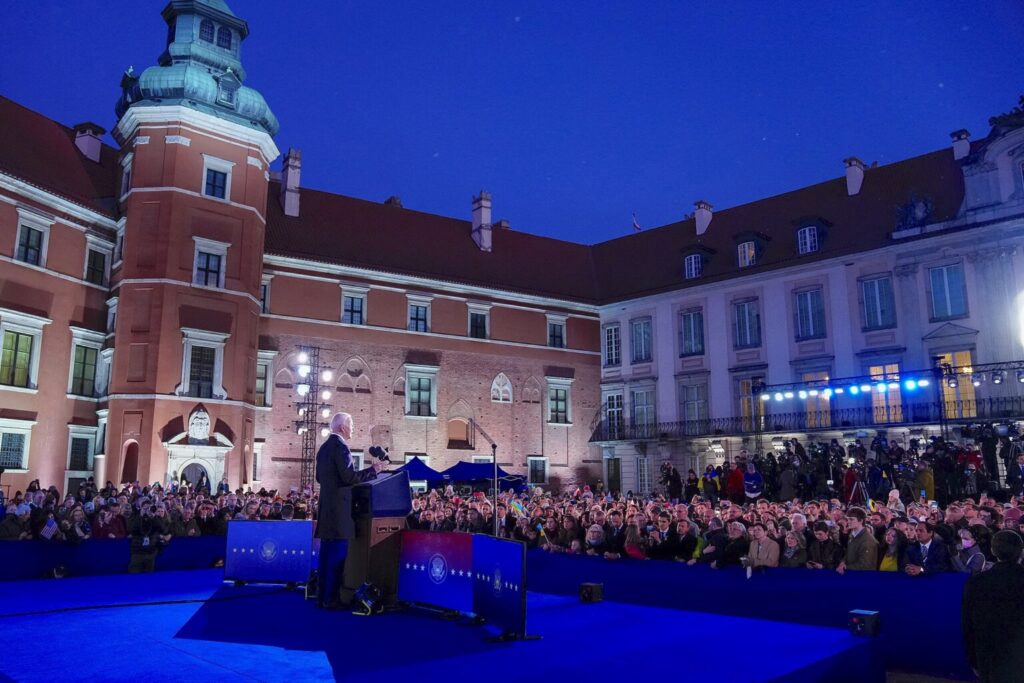 Biden calling for overthrow of Putin in Warsaw in March. (Office of the President)

28 Sep 2022 – President Joe Biden, with German Chancellor Olaf Scholz by his side, promised a White House press conference in early February that the U.S. was “able” to shut down the German-Russian Nord Stream 2 gas pipeline in the Baltic Sea if Russia invaded Ukraine.

A reporter asked Biden, “But how will you do that, exactly, since…the project is in Germany’s control?” Biden said: “I promise you, we will be able to do that.”

When Russia indeed invaded Ukraine on Feb. 24, Washington was able to get Berlin to suspend the pipeline project that was about to go online, even though it wasn’t in Germany’s interests.

The pipeline has remained closed ever since. Why then did someone attack the pipeline on Monday [26 Sep], releasing the gas it contained into the Baltic Sea? As long as the war continues, the U.S. has what it wants regarding the pipeline.

Evidently, the fear in Washington is that the war might not continue for as long as it wants. I argued on Feb. 4, twenty days before the invasion, that the U.S. was setting a trap for Russia and needed it to invade Ukraine in order to unleash an information, economic and proxy war with the ultimate aim of regime change in Moscow. All that was confirmed by March 27.

Since then the U.S. and Britain have done everything it can to keep the war going, and the economic sanctions in place.  But those sanctions on Russia are devastating the European economy, driving energy prices up and shutting businesses down.  Ordinary Europeans are facing a winter in which they may not be able to afford to heat their homes.

This has led to growing popular unrest and pressure on European governments to end the war, lift the sanctions and save their economies.  Ending the war and lifting sanction would lead to the reopening of Nord Stream 2 (and the turbine repair of Nord Stream 1, which was also attacked). 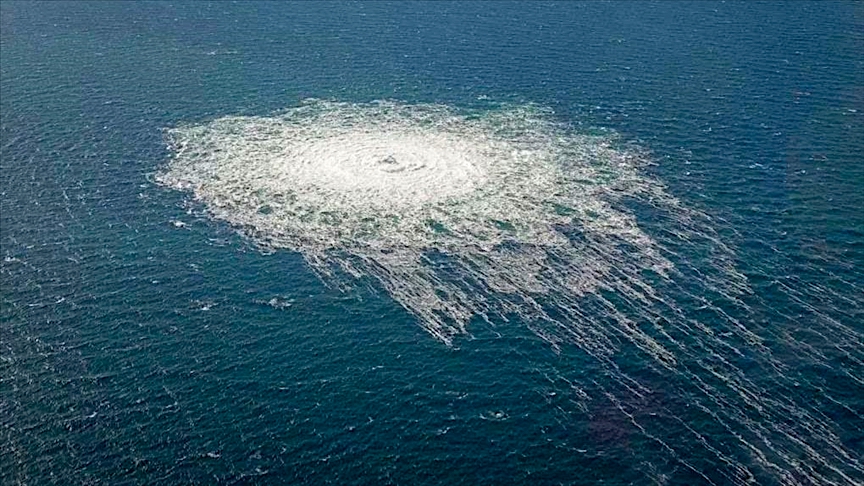 Three weeks ago, President Vladimir Putin told a press conference in Samarkand that Russia was ready to resume supplying natural gas to Germany if Germany lifted its economic sanctions against Russia.   Putin said:

“After all, if they need [gas] urgently, if things are so bad, just go ahead and lift sanctions against Nord Stream 2, with its 55 billion cubic metres per year – all they have to do is press the button and they will get it going. But they chose to shut it off themselves; they cannot repair one pipeline and imposed sanctions against the new Nord Stream 2 and will not open it. Are we to blame for this? Let them think hard about who is to blame and let none of them blame us for their own mistakes. Gazprom and Russia have always fulfilled and will fulfil all obligations under our agreements and contracts, with no failures ever.”

So the offer is there to return normal gas supplies to Europe if the sanctions are lifted. With the war having passed into its most dangerous phase, there is a growing urgency to stop the war, including talk of a Saudi-led peace process in which Ukraine would cede territory to Russia in exchange for peace.

If momentum grows for a peace deal of any kind it would ruin Washington’s long-term plans to weaken Russia. It would mean Nord Stream 2 would reopen, which would help Germany and Russia, but crush U.S. aims at regime change and making Europe dependent on U.S. energy.

“I promise you, we will be able” to shut down Nord Stream 2, Biden vowed. But how would the U.S. do that if Germany became poised to reopen it?

Joe Lauria is editor-in-chief of Consortium News and a former correspondent for The Wall Street Journal, Boston Globe and numerous other newspapers, including The Montreal Gazette and The Star of Johannesburg. He was an investigative reporter for the Sunday Times of London, a financial reporter for Bloomberg News and began his professional work as a 19-year old stringer for The New York Times. Email: joelauria@consortiumnews.com