Kremlin Says Talks on Ukraine Should First Be Held with US

Russian officials have repeatedly stated they’re open to talks with the US, but the Biden administration has no interest in diplomacy. 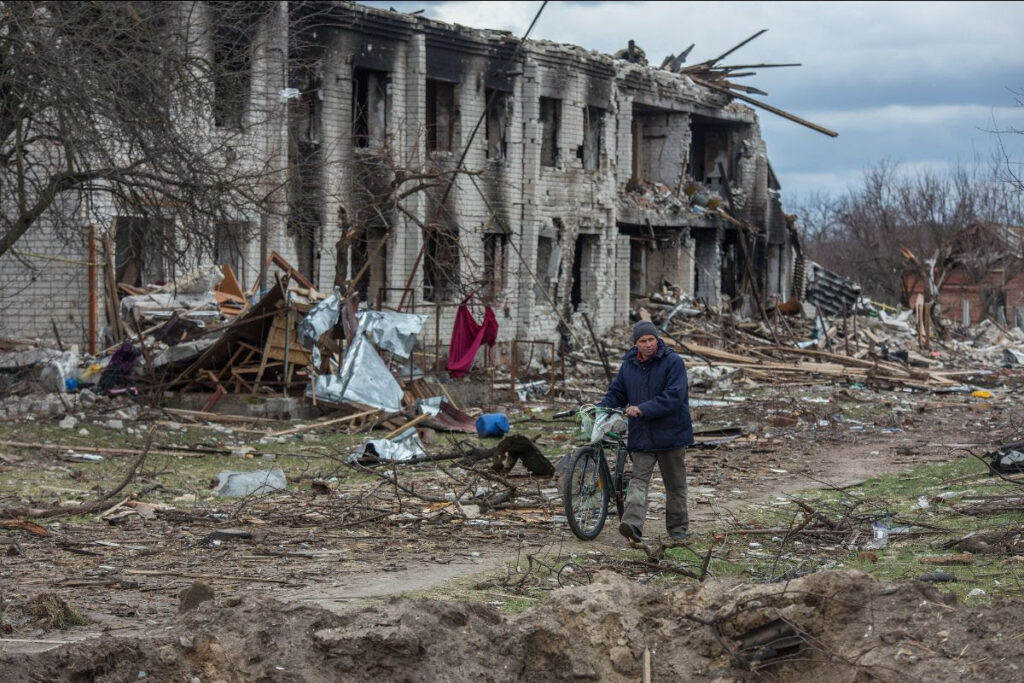 30 Oct 2022 – The Kremlin said yesterday that talks over the war in Ukraine must first be held with the US as Russian officials continue to signal that they’re open to negotiations with Washington.

Kremlin spokesman Dmitry Peskov said that the US and its Western allies have a say over what Ukrainian President Volodymyr Zelensky could agree to, citing earlier failed peace talks.

“Kiev has a president, a legitimate Ukrainian president, Mr. Zelensky, and it is theoretically possible to reach any agreements with him, but, bearing in mind the March experience, these agreements mean nothing because they can be immediately canceled at the dictation from outside,” Peskov said.

“The March situation” refers to talks between Ukraine and Russia that were held in Istanbul. Following the in-person meeting, a deal seemed possible, and the two sides reportedly reached a tentative agreement. But former British Prime Minister Boris Johnson then traveled in April and told Zelensky not to negotiate with Russia.

According to a report in Ukrainian media, Johnson said even if Ukraine was ready to sign a deal, the West wasn’t, and his visit was a factor in why a Zelensky-Putin meeting didn’t happen at the time.

Also yesterday, Russian Foreign Minister Sergey Lavrov said Russia was open to talks with the West and said they could be successful if Moscow’s concerns were respected. Lavrov said Russia is “always ready to listen to our Western colleagues if they make another request to organize a conversation.”

For weeks now, Russian officials have been stressing their openness to negotiations, while the US has rejected the idea of diplomacy, at least publicly. The White House said last week that there are no prospects for negotiations and that it’s up to Zelensky when they will begin, and the Ukrainian leader recently hardened his position on talks.

In response to Russia’s annexation of the territory it controls in Ukraine, Zelensky signed a decree ruling out talks with Russia while Putin is still president, essentially calling for regime change before negotiations can happen.

The lack of a diplomatic effort from the US comes after President Biden warned the risk of nuclear “Armageddon” was higher today than at any time since the 1962 Cuban Missile Crisis.

On Sunday, Lavrov discussed the 1962 crisis and said a major difference between now and then is the fact that there were talks between President John F Kennedy and then-Soviet leader Nikita Khrushchev, which resolved the issue.

“Khrushchev and Kennedy found the strength to show responsibility and wisdom, and now from Washington and its satellites, we do not yet see such willingness,” Lavrov said.