21 Jan 2020 – Dr. Johan Galtung discusses his view of the future of the world and U.S. empire. He believes we’re moving into a peaceful multipolar world composed of regional civilizations, but not quite attaining “one world”. He sees Islam returning with a vengeance and the U.S. possibly splitting or dividing into two parts. 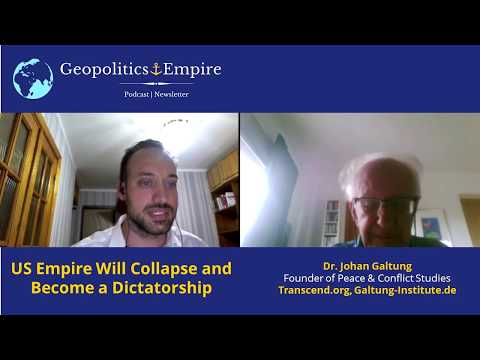 The founder of peace and conflict studies, Dr. Johan Galtung, discusses his predictions of the US Empire collapsing and becoming a dictatorship, before eventually rebuilding the republic’s democracy. 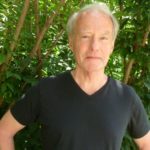 An interview with Edward Curtin – All signs point toward an upcoming large-scale Israeli/U.S. attack on Syria and Lebanon, with Russia and Iran as the ultimate objectives. As always, the corporate media play along as if they don’t yet know what’s coming. Everyone in the know knows what is, just not exactly when. And the media wait with baited breath as they count down to the dramatic moment when they can report the incident that will compel the “innocent” to attack the “guilty.”

The document casts a light on China’s new strategic thinking. Beijing’s biggest challenge is not geopolitical but economic. This derives from a cold and cruel analysis of US behavior since 1944, the time of the Bretton Woods agreement, and more importantly since 1971, with the dollar decoupling from gold, and 1973 with the US imposing the use of the petro-dollar.