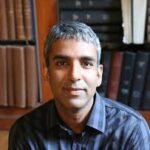 11 Nov 2021 – In the intelligence community, a “Limited Hangout” occurs when the conspirators put out part of the truth in order to hide the whole truth. They only do it when desperate, since doing so will reveal that they were previously either lying or covering up bigger truths. 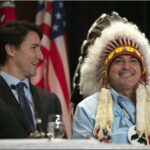 2 Aug 2021 – After mass graves full of Indigenous children have been found, how can Canada justify ongoing land theft?

The siege of Gaza is crushing the people who live under it, and it is crushing all of our imaginations. I wrote Siegebreakers because I can’t liberate Gaza or Palestine, but I can dream about it. I wanted it to be a proximate dream, a dream of the next step from now, not a distant dream that depends on too many unpredictable things going right. 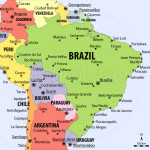 Why It’s so Hard for Most Countries to Be Economically Independent from the West—Look No Further than Brazil
Justin Podur | Independent Media Institute – TRANSCEND Media Service, 17 Dec 2018

Western countries insist both on “free trade” with poor countries and farm subsidies for themselves.

The Carnage of Demonetisation in India
Justin Podur - teleSUR, 26 Dec 2016

People have already died from Modi’s sudden assault on 80 percent of India’s economy.

28 Jul 2016 – The U.S. invaded and occupied Haiti 101 years ago today, and remained there for 19 years. Accomplishments of the occupation include raiding the Haitian National Bank, re-instituting slave labor, establishing the hated National Guard, and getting a 25-year contract for the U.S. corporation, United Fruit.