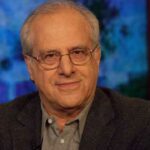 16 Sep 2021 – Marxism’s criticisms of capitalism in the century after Marx’s death might have led it to advocacy for worker cooperatives. Instead, it focused on which agents could accomplish a transition from capitalism to socialism: the working class or the state. 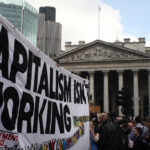 19 Aug 2021 – For those of you trying to understand economics and what capitalism is about, here is an excellent introduction. Capitalism is just one particular way of—a system for—organizing the production and distribution of goods and services. It differs from other systems such as slavery and feudalism but also shares some similarities with them.

Richard Wolff describes a next economic system centered on worker-directed cooperatives. To transition to a non-capitalist system we must change the “who and the why of key economic decision making.” To do so he proposes changes at the “basic enterprise level” by “making workers their own bosses.”