Some “Peacebuilders” Say No! 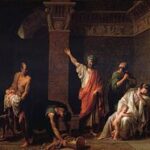 Will the Biden appointees listen to anti-imperialist voices in both the Democratic and Republican parties, as well as among activists outside the two-party system?  Will they recognize and avoid the King Cyrus fallacy?  I have little confidence that hardened “national security” officials will do the right thing, but with Mr. Trump gone, hope still flowers.  One therefore offers a prayer of sorts: ut imperii cadunt.  May the U.S. Empire be dismantled as speedily and peacefully as possible!

The Assault on the U.S. Capitol and the Problem of Right-Wing Radicalization
Richard Rubenstein – TRANSCEND Media Service, 11 Jan 2021

The U.S. Capitol building in Washington, D.C. was invaded on January 6th by right-wing protestors bent on disrupting the joint session of Congress to certify Joe Biden’s and Kamala Harris’s election as U.S. president and vice-president. The house in which I am writing this editorial is two blocks from the Capitol, and from my study I could hear the crowd, sirens, helicopter noises, and explosive “bangs” of flash grenades detonating.

It is difficult to talk sensibly and accurately about the role of racism and xenophobia in Trumpland… Rosa Luxemburg was right. A century after her death, the choice that confronts us still is “Socialism or Barbarism.” 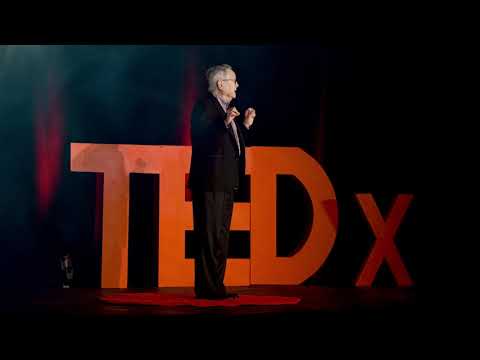 12 Apr 2018 – Richard E. Rubenstein is a member of the TRANSCEND Network for Peace Development Environment and a professor at the School for Conflict Analysis and Resolution, George Mason University in Arlington, Virginia. His recent book, Resolving Structural Conflicts, was published by Routledge in 2017.

“I hear a lot from my students about ‘walking the talk,’” Eqbal Ahmad, a Pakistani scholar and anti-war activist said. “But I tell them that you can’t walk the talk without first having the talk. First you decide what’s real and what’s right; then you act on the basis of that understanding. Finally, the results of your action can force you to re-define what’s real and what’s right. That is what we call praxis.”