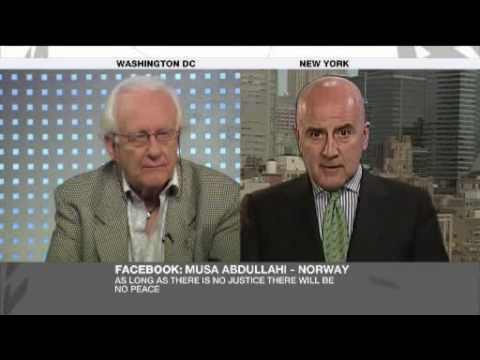 Must there be security in order to make peace? In a world fueled by war, could peace initiatives be the way forward? Prof. Johan Galtung and Amb. Alvaro de Soto give their expert views. 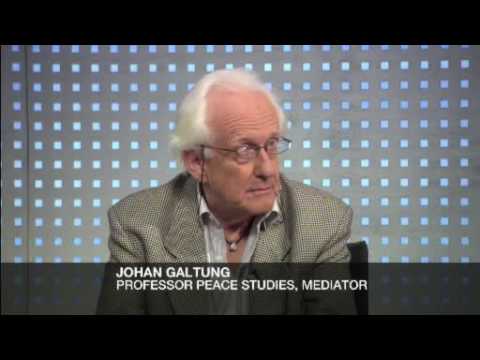 Prof. Johan Galtung and Amb. Alvaro de Soto: In a world fuelled by war, could peace initiatives be the way forward? 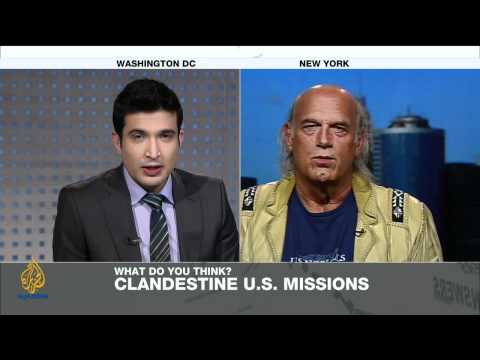 Has the US secretly started wars and assassinated leaders? We talk to Jesse Ventura, the former governor of the US state of Minnesota, about his controversial new book, ’63 Documents the Government Doesn’t Want You to Read’. In the book, Ventura has published dozens of previously classified US government papers that seem to suggest Washington may have secretly provoked the Vietnam War, lied to the American people about the actual threat of terrorism and experimented on its own soldiers. 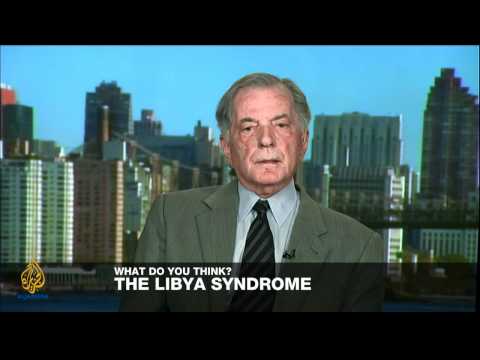 The Arab Uprisings: Intervention, Double Standards and the Affect on Democracy (VIDEO OF THE WEEK)
Riz Khan – Al Jazeera, 4 Apr 2011

Aired on Tue, March 29, 2011 – Panel with Prof. Johan Galtung, ex Israeli ambassador to the US Itamar Rabinovich, and foreign affairs analyst, author Mark Perry. Why are Western nations so keen to intervene in Libya and why are they not coming to the aid of other Arabs facing similar violence? 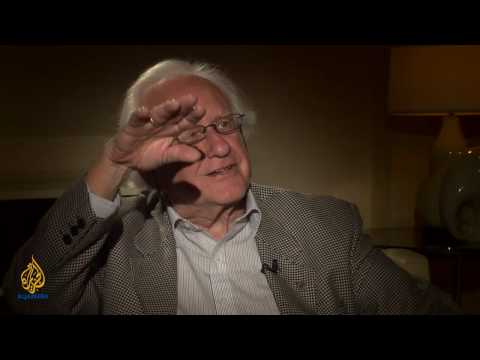 Johan Galtung, considered the father of peace studies, discusses why he dedicated his life to waging peace in the world. 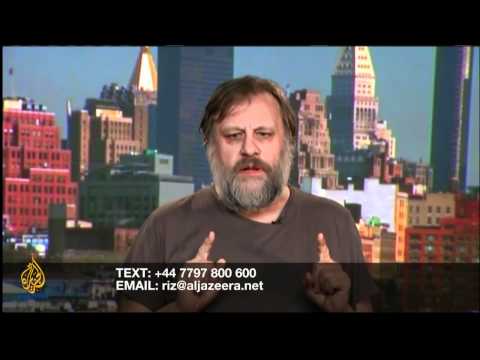 Is the world ignoring the signs of the so-called “end times”? Renowned philosopher and critic, Slavoj Zizek, explains what he thinks is causing the downhill slide, and points to the faltering economy, global warming and deteriorating ethnic relations as evidence. 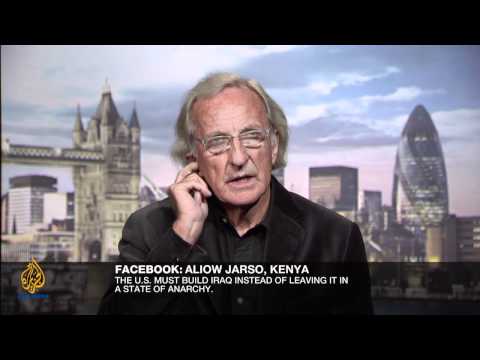 US combat forces have left Iraq, but who should be held accountable for the invasion and occupation that has left hundreds of thousands dead? Veteran investigative journalist John Pilger joins the show to discuss.

Just last week, Matthew Hoh, the former US senior civilianrepresentative in Afghanistan, announced his resignation saying he nolonger saw the value in continued US involvement in what wasessentially "a 35-year-old civil war". Will the US send 44,000 more troops to Afghanistan as part of a counter insurgency strategy or will it instead opt for a […]