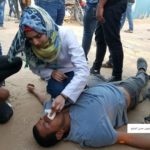 A Peek into the Horrific Findings of the UN Report on Israel’s Massacre of Gaza Protesters
Robert Inlakesh – MintPress News, 11 Mar 2019

8 Mar 2019 – The commission found serious human rights violations that may constitute crimes against humanity and called on Israel to “Lift the blockade on Gaza with immediate effect.” 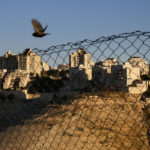 Article 49 of the Fourth Geneva Convention: “The Occupying Power shall not deport or transfer parts of its own civilian population into the territory it occupies.”