Aung San Suu Kyi has lost her voice and if she doesn’t find it soon, many people say they will lose faith in her leadership.

Rohingya Muslims, in camps, wait for what democracy led by a Nobel Peace Prize winner will bring them. So far: Nothing. 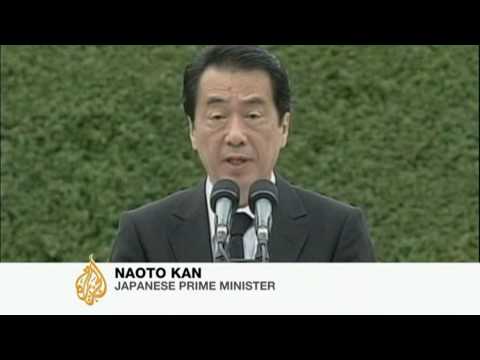 Thousands of people gathered in the Japanese city of Nagasaki on Monday [9 Aug 2010] to mark 65 years since the United States dropped an atomic bomb on the city during the Second World War.

Nations around the Mekong are meeting in Thailand to discuss the vital river’s low water levels. The once mighty Mekong is at a 50-year low in parts of Thailand and Laos. Chinese companies have started construction on two hydroelectric dams in Cambodia, one on a tributary of the river. However, the Cambodia government has much […]