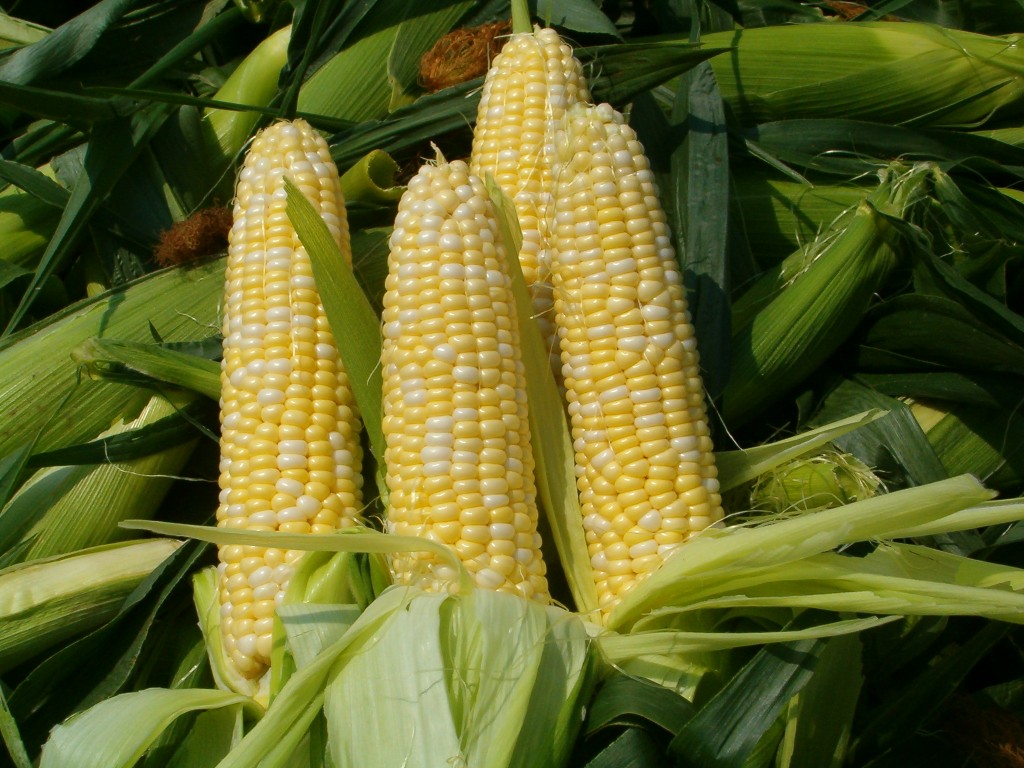 GMO pollen, specifically corn, is contaminating non-GMO crops as far as 2.8 miles away. Won’t this have a ripple effect if nothing is done?

The United States has absolutely no buffer zones to protect non-GMO crops from GMO crops, and this simply won’t work considering a newly published, 10-year risk assessment study that has found that GMO corn can contaminate non-GMO corn varieties up to 2.8 mile away.

This is exactly what organic farmers, and non-GMO supporters warned us about decades ago.

In 1998, just two years after the introduction of genetically modified organisms (GMOs) on a grand scale, many farmers received letters from Monsanto stating that they were illegally growing their ‘patented’ seed varieties – even those who never purchased a single Monsanto, or Big Biotech seed. Since then thousands of farmers all over the world have had to stand up to Monsanto’s claims of patent infringement in Federal Courts with just one judge (often with deep ties to the biotech industry) and absolutely no jury.

Biotech has tried to minimize the obvious laws of nature that govern pollen dispersal. However, the new study looked at 216 sites in Germany, Switzerland, and Belgium from 2001 to 2010 to analyze Bt pollen spread. Sampling methods were standardized but taken from within the same field and up to 4.45 km away.

It should come as no surprise; the findings showed a direct correlation between GMO and non-GMO contamination with the highest GMO pollen contamination within the same field. What might be surprising to some is that several thousand pollen grains per square meter were found in non Bt corn planted fields up to 2.8 miles away.

“A power function model most accurately described the relationship between deposition and distance from the nearest pollen source, rather than the exponential model currently used in EU risk assessment and management, which underestimates exposure for distances greater than 10 m. Regression analysis confirmed the high significance of the power relationship. The large variation in pollen deposition at a given distance reflected the influences of wind direction and other meteorological and site conditions. Plausible variations of single values and the predicted mean pollen count at a given distance were expressed by confidence intervals.”

This means that it isn’t just a neighbor’s nearby GMO farm that can contaminate a farmer’s non GMO crops, but one several miles away can do the same damage. A landmark case fought in Australia recently outlined the problem of adjacent GMO/Non-GMO farms, but the new study outlines a larger area of concern. If you can walk to a non-GMO site in an hour that means it can potentially be contaminated by biotech’s GMO crops.

The researchers concluded buffer zones in the kilometer range are absolutely necessary to prevent harmful exposure of non-target organisms to GMOs.

Christina Sarich is a humanitarian and freelance writer. Her blog is Yoga for the New World.