To remain within the nine planetary boundaries, nations must shed the fetish of economic growth and transition to a true-cost, steady state economy. 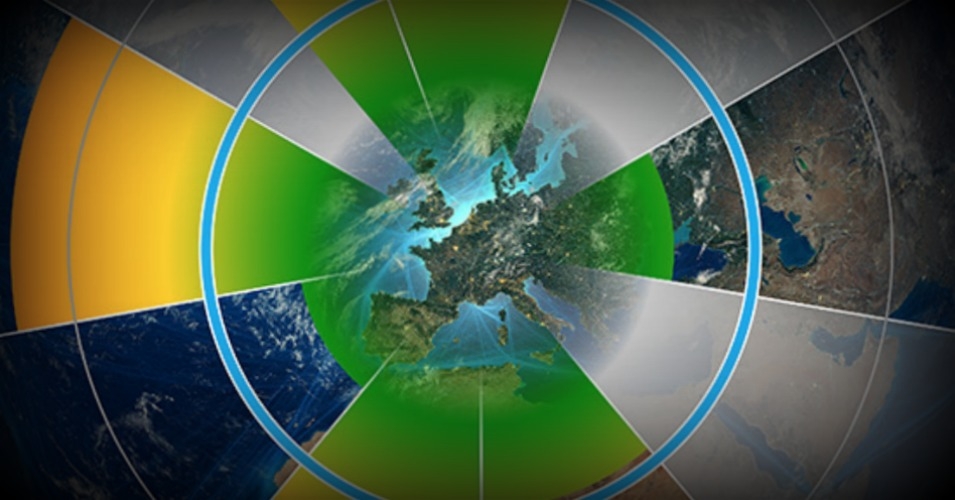 There are physical limits to growth on a finite planet. In 1972, the Club of Rome issued their groundbreaking report—Limits to Growth (twelve million copies in thirty-seven languages). The authors predicted that by about 2030, our planet would feel a serious squeeze on natural resources, and they were right on target.

In 2009, the Stockholm Resilience Center introduced the concept of planetary boundaries to help the public envision the nature of the challenges posed by limits to growth and physical/biological boundaries. They defined nine boundaries critical to human existence that, if crossed, could generate abrupt or irreversible environmental changes.

The global economy must be viewed from a macro-perspective to realize that infringement of the planetary boundaries puts many life support ecosystems in jeopardy. Without functional ecosystems, the very survival of life forms, as well as human institutions, is put in doubt, including any economy. There is no economy on a dead planet!

These boundaries apply to the economy because the economy is a wholly-owned subsidiary of the ecosystems that make life on earth possible. (Some understanding of ecology should be a prerequisite for an advanced degree in economics!) Scientists are concerned that we have already overstepped the boundaries on biogeochemical flows (nitrogen) and biosphere integrity (genetic biodiversity).

Today’s global economy and the various regional and national economies regularly neglect planetary boundaries. Crossing a boundary is tantamount to crashing through a guardrail and plunging over a cliff. The blind encouragement of economic growth that does not respect these boundaries is setting up human civilizations for collapse. Two of the most harmful types of growth are ruthless and futureless.

Ruthless growth benefits a few at the top but does nothing for the middle class. One of the reasons that Bernie Sanders’ presidential campaign has attracted larger and larger audiences is that he says the most crucial issue facing the United States is the gross discrepancy between the middle class and the billionaire class.

Futureless growth destroys resources, such as water, forests, fisheries, and farmland that will be needed by our children and grandchildren, and by wildlife. Futureless growth directly conflicts with common family values. We tell our children to save for the future rather than squander their money. We don’t tell them to outspend their peers. We don’t tell them to judge the quality of their lives based on material possessions and quarterly financial reports.

To remain within the nine planetary boundaries, nations must shed the fetish of economic growth and transition to a true-cost, steady state economy. Some of the critical transition steps include:

There are about seven billion people on earth today, and forecasts indicate there will be nine billion by 2050. Already, almost one billion malnourished people are feeling the squeeze, as they painfully bear testimony to the truth of what Malthus predicted two centuries ago. Key first steps to stabilizing population in a progressive way are:

Our global economy is treating the planet as if it were a business in a liquidation sale. Even environmental organizations—devoted to environmental protection— have been slow to acknowledge the major causes of environmental degradation, such as perverse economic incentives encouraging raw resource extraction and non-renewable energy use. We need environmental leaders to speak out for a new, just, and true-cost economy; and to challenge the mindless embracing of economic growth—even ruthless and futureless growth. Environmental leaders should be driving the push toward refocusing economic thinking on the changes that we will have to make if we are going to move to a healthier economy that exists within the nine planetary boundaries. Only if humanity stays within these nine boundaries can it continue to develop and thrive for generations to come.

Brent Blackwelder, a Ph.D., is president Emeritus of Friends of the Earth U.S., a national environmental organization dedicated to preserving the health and diversity of the planet for future generations.

This website is copyrighted under a Creative Commons Attribution-Noncommercial-No Derivative Works 3.0 license.