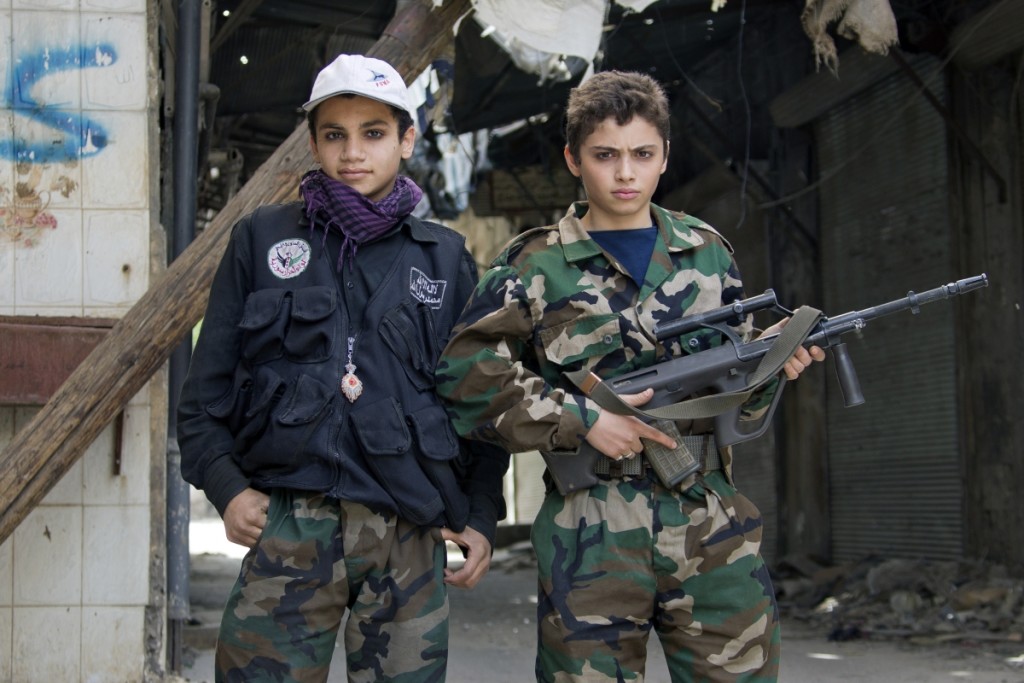 Noman Benotman, President of Quilliam, says “This is one of the gravest situations on earth. Children are the key to the future. Indoctrination in Islamic State begins at birth, and increases in schools and training camps. Children are instructed in a particular interpretation of shari’a, desensitised to violence, and learn specific skills to take up the banner of jihad.”

Nikita Malik, Senior Researcher at Quilliam, states “That 31,000 women are pregnant in the “caliphate” is very worrying indeed. This report fills the gap in research on children in Islamic State. It is imperative that the international community takes a proactive rather than a reactive approach when focusing on these children.” 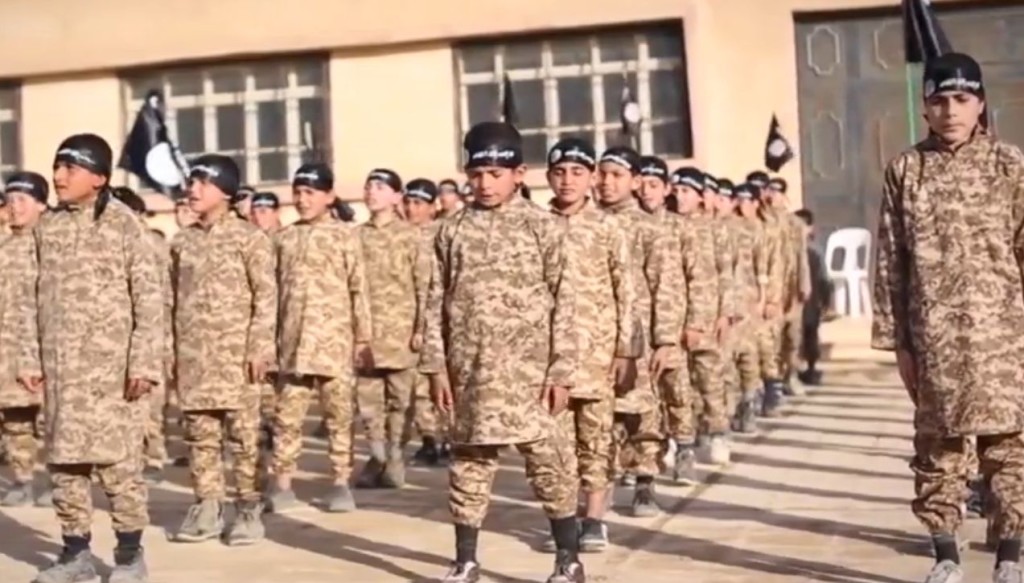 Some findings of the report reveal:

From August 2015 to February 2016, Quilliam documented 254 instances of children being used in Islamic State propaganda. These have been organised into the five categories: participation in violence, normalisation to violence, state building, utopia, and foreign policy grievances:

Based on these findings, the report proposes a thorough assessment process for children who return or escape from Islamic State. Some of these recommendations include: 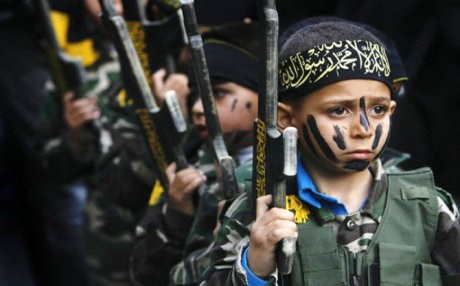 The use of children by ISIS a danger for the future

Dr. Shelly Whitman, executive director of the Dallaire Initiative, writes “The Roméo Dallaire Child Soldiers Initiative is proud to partner with the Quilliam Foundation on the creation of this report”.
“This report makes a valuable contribution in understanding the complex environment in which children are used, recruited, and radicalised in conflict settings.  It thoroughly explores the methods by which they have been co-opted into participation. Ultimately, this report presents a way forward, including clear and tangible policy recommendations.” says Mark Brennan, Professor and UNESCO Chair in Community, Leadership, and Youth Development. 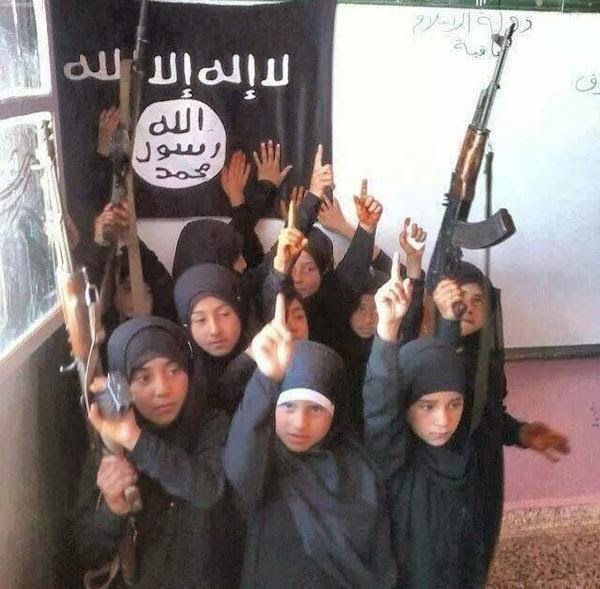 The report can be accessed here.

Quilliam is a counter-extremism think tank based in London focusing on Islamist radicalisation, extremism, terrorism, and how to counter these phenomena. Our work combines research, outreach, and advocacy to fulfil our mission of challenging the narratives that perpetuate extremism of all kinds, as well as the ideologies that underpin these narratives.

The Roméo Dallaire Child Soldiers Initiative is a global partnership that is committed to ending the recruitment and use of child soldiers worldwide. It strives towards this goal by researching practical solutions, advocating for policy change, and conducting comprehensive, prevention-orientated training for security sector actors.
Quilliam is available for comment: media@quilliamfoundation.org.

Anticopyright: Editorials and articles originated on TMS may be freely reprinted, disseminated, translated and used as background material, provided an acknowledgement and link to the source, TMS: 31,000 Women Pregnant in Islamic State, is included. Thank you.