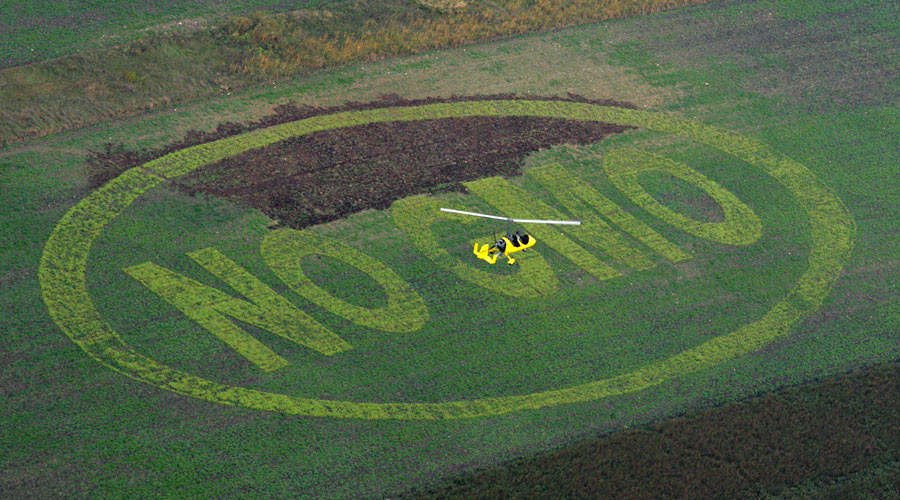 25 Apr 2017 – The manufacture of Genetically Modified Organisms (GMO) is a controversial subject. Should GMO be feared or embraced? Are they the answer to solving world hunger or could their creation have consequences?

The production of Genetically Modified Organisms (GMO) is a subject that generates much controversy, with an assortment of individuals and groups adopting a strong stance on the issue. Warnings of “Frankenstein foods” and “messing with nature” clash with arguments that GMO is the solution to ending world hunger and that its opponents are merely modern day Luddites struggling in vain to stop the inevitable.

The involvement of transnational corporations, such as Monsanto and Bayer, in the manufacture and proliferation of GMO, has alarmed some opponents who suspect the principal motivation of these biotechnology giants is profit, rather than helping the hungry.

Although technically, humans have been ‘messing with nature’ for millennia – selectively cross breeding crops with desirable characteristics since the first agricultural revolution began over 10,000 years ago – scientists only discovered how to transfer genes between organisms in the 1970s. Humulin, a synthetic insulin and lifesaving drug for people with diabetes, was the first GMO approved for use within the US in 1982. The first GMO granted a license for human consumption – the Flavr Savr tomato engineered to delay ripening and prolong shelf life – hit the stores in 1994.

Two years later, Monsanto introduced the first of a series of crops resistant to the Roundup weed killer (a product patented by Monsanto in the 1970s) that became known as “Roundup Ready” varieties. When sprayed with this herbicide, these GM crops would survive whilst surrounding weeds died. Monsanto reported this, in turn, leads to reduced tillage, saving farmers’ time and effort, and a reduced need for irrigation. In 2015, it was reported that 440 million acres of land across 28 countries had been planted with GM seeds. Currently, around three dozen nations do not permit the cultivation of GM crops. Some these countries do however allow the import of GM food products from abroad.

An over-reliance on planting Roundup Ready crops and the associated use of Monsanto’s Roundup weed killer has had some adverse effects. Weeds resistant to glyphosate, Roundup’s active ingredient, have been found. This has led to significantly greater quantities of the herbicide being sprayed, alongside the use of other more toxic weed killers. Furthermore, leading scientists are currently debating whether glyphosate itself causes cancer, with the World Health Organization (WHO) suggesting this might be the case, and the European Food and Safety Authority taking a different view. Two-thirds of the 24 weed species resistant to glyphosate have been found among Roundup Ready crops. In recent years insects resistant to anti-pest toxins produced by GM corn and cotton have also been detected.

Opponents of GM crops are concerned they may cross-contaminate nearby non-GM crops, and promote the evolution of more ‘superweeds’ and ‘super pests’ across the ecosystem. The appearance of ‘superweeds’ and ‘super pests’ in some ways mimics the evolution of antibiotic resistant ‘superbugs’ that have emerged in the wake of the excessive and imprudent use of these drugs.

Food production needs to increase 70 percent by the year 2050 to keep pace with a growing global population expected to hit 9.7 billion by the middle of the century. Biotechnology giants producing GMO claim their products are the answer. Monsanto’s CEO, Hugh Grant, who describes himself as a “Scottish optimist”asserts:

“There’s an inexorable rise in population and global warming, and water consumption, and those three things are all happening at once,” … “I think the GMOs, they’re not a silver bullet, they’re not a panacea, but they’re an important part of this.”

A 2016 report by the American National Academies of Sciences, Engineering, and Medicine scrutinized hundreds of publications produced over the past two decades to determine what benefit and harm might result from GM crops. It found that

“there was no evidence that GE [Genetically Engineered] crops had changed the rate of increase in yields.”

The report also found no evidence of any adverse health effects in humans that could be traced to the consumption of GM products. (Other studies have described deleterious effects on the health of animals fed GM crops). The WHO concurs and states on its website

“GM foods currently available on the international market have passed safety assessments and are not likely to present risks for human health. In addition, no effects on human health have been shown as a result of the consumption of such foods by the general population in the countries where they have been approved.”

The vast sums of money companies spend on marketing campaigns to promote GM products or to lobby against the introduction of laws requiring mandatory labeling of GM foods has not gone unnoticed. The Environmental Research Group, an American non-profit organization that seeks to protect human health and the environment through research and advocacy, reported that in 2014 American companies with a vested interest spent $63.6 million lobbying against the introduction of legislation requiring GM products to be labeled as such. Likewise, shortly after the creation of a GM food called Golden Rice, Monsanto and fellow biotech giants allegedly spent tens of millions on a marketing campaign promoting GM food products, complete with emotionally loaded slogans such as “Biotechnology is one of tomorrow’s tools in our hands today. Slowing its acceptance is a luxury our hungry world cannot afford.”

The organic food industry also continues to grow and is worth around £2 billion a year in the UK alone. In the US, organic products worth $43.3 billion were sold in 2015. It may be that a fear of GMO, justified or not, is helping to spur the rise of another industry.

Although no clear association has yet been shown between the consumption of GM foods and poor health among humans, these products have not proven themselves to be the answer to world hunger either. The UN’s Food and Agriculture Organization reports that each year a third (1.3 billion tons) of all food produced is never consumed, being either deliberately or accidentally disposed of or spoiling before it is eaten.

The British writer, environmentalist, and opponent of GMO, George Monbiot, has commented:

GMO also appear to be linked to the emergence of herbicide-resistant weeds and GMO resistant insects. Also, Monsanto’s glyphosate-based weed killer may be carcinogenic, depending which panel of experts you ask.

Although GM products may be a significant source of profit for the biotech industry, the organic food industry also seems to benefit from a public fear of GMO and profits from those who are able to afford organic food over other varieties. 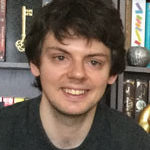 Tomasz Pierscionek is a doctor specialising in psychiatry. He was previously on the board of the charity Medact, is editor of the London Progressive Journal and has appeared as a guest on RT’s Sputnik and Al-Mayadeen’s Kalima Horra.