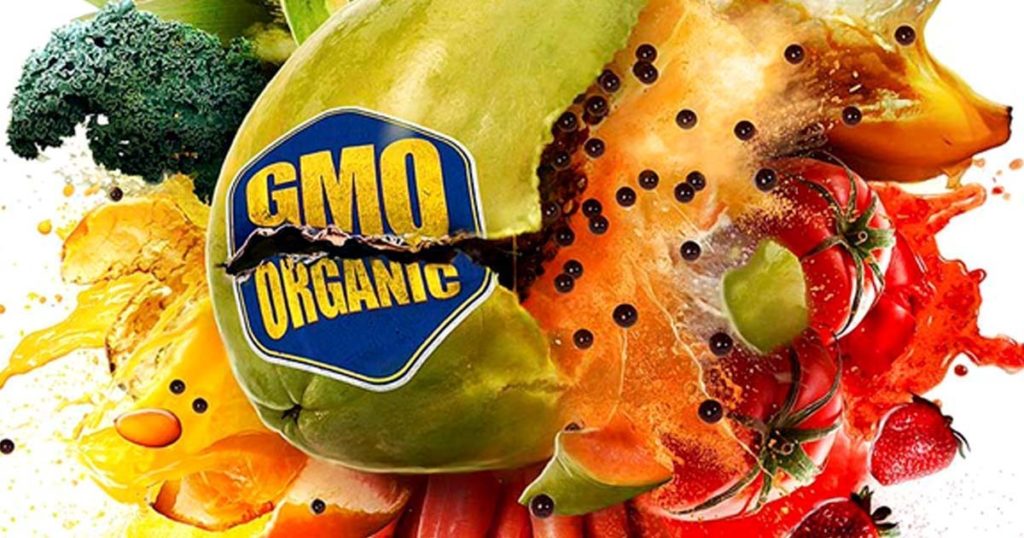 21 Jun 2017 – I have asked repeatedly to have my short interview clip removed from this film. The director refuses. He believes his film is fair and balanced. I do not.

I am often interviewed (see media) and hardly ever quoted incorrectly or out of context. This film is one of those rare exceptions.

In my 10-second clip, I say that I am unaware of convincing evidence that eating GM foods is unsafe—this is what I said, but it is hugely out of context.

Safety is the industry’s talking point. In the view of the GMO industry and this film, if GMOs are safe, they ought to be fully acceptable and nothing else is relevant.

I disagree. I think there are plenty of issues about GMOs in addition to safety that deserve thoughtful consideration: monoculture; the effects of industrial agriculture on the environment and climate change; the possible carcinogenicity of glyphosate (Roundup); this herbicide’s well documented induction of weed resistance; and the how aggressively this industry protects its self-interest and attacks critics, as this film demonstrates.

Food Evolution focuses exclusively on the safety of GMOs; it dismisses environmental issues out of hand. It extols the benefits of the virus-resistant Hawaiian papaya and African banana but says next to nothing about corn and soybean monoculture and the resulting weed resistance, and it denies the increase in use of toxic herbicides now needed to deal with resistant weeds. It says nothing about how this industry spends fortunes on lobbying and in fighting labeling transparency.

Instead, this film hammers hard on three out-of-context points:

Its biases are apparent throughout but the bias against organics is particularly striking.

For example, in arguing that proponents of organic agriculture are paid by the organic industry, the film refers to an article on the front page of the New York Times. But most of that article was about how the GMO industry recruits and pays academic researchers to front for it. The film fails to mention that.

The obvious question: Who paid for this film?

The official answer: The Institute for Food Technologists (IFT).

IFT is a professional association for food scientists and technologists involved in the processed food industry. I have been a member of it for years; its journal, Food Technology, is useful for keeping up with what the food industry is doing.

I had no idea that IFT sponsored films, let alone one that must have been very expensive to produce (on location in Hawaii and Uganda, among other places).

I can’t help but think Monsanto or the Biotechnology Innovation Organization must have given IFT a grant for this purpose, but IFT takes complete responsibility for commissioning the film (if you have any information about this, please let me know).

Food Evolution is opening Friday in New York. I view it as a slick piece of GMO industry propaganda.

If you want a thoughtful discussion of the real issues raised by food biotechnology, you will need to look elsewhere.

Full disclosure: half of my book Safe Food: The Politics of Food Safety deals with GMO issues. These have not changed much since the book appeared in 2003 and in a revised edition in 2010. The GMO industry’s defenses and attacks are much the same, just louder and more expensively produced.