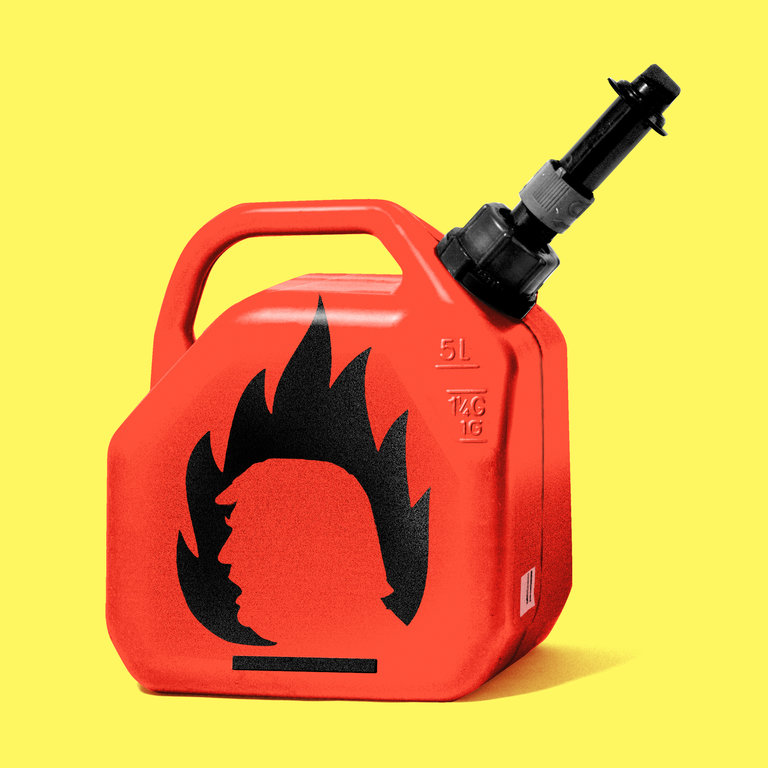 17 Aug 2017 – President Trump is rattling the rest of the world, too. Having scared a lot of people last week with his bombast over North Korea, causing jitters about nuclear war, he threatened on Friday [11 Aug] to use force to quell chaos in Venezuela. That threat poured fuel on the worsening conflict between President Nicolás Maduro and his opponents. It also unsettled people across Latin America, which has suffered a long history of American intervention.

It’s still not clear why Mr. Trump raised the subject of Venezuela in a discussion with reporters about North Korea, or what precisely he meant when he said, “We have many options for Venezuela, including a possible military option if necessary.” Still, it seemed like another instance of reckless militaristic swagger by a president whose “America First” campaign rejected foreign entanglements, yet who in seven months has carried out the country’s first missile strikes against Syrian forces and has expanded counterterrorism operations in Yemen, Somalia and Pakistan. He is also considering sending more troops to Afghanistan.

Venezuela, with possibly the world’s largest oil reserves, had a chance to become one of South America’s leading democracies. Mr. Maduro turned the country into an economic basket case and himself into a dictator. He modeled himself on his left-wing predecessor, Hugo Chávez, with excessive public spending that, coupled with mismanagement and falling oil prices, was unsustainable. The inflation rate for 2017 is estimated at 720 percent, and it is believed that 80 percent of Venezuelans live in poverty, some suffering from malnutrition and full-scale hunger. More than 120 people have died in several months of protests demanding Mr. Maduro’s removal. Some analysts fear outright civil war.

In this environment, Mr. Trump’s threat of military action is a lifeline for Mr. Maduro. Like other Venezuelan leaders, Mr. Maduro has used the United States to rally his people, often with specious warnings of American plots to invade. On Monday, thousands of government supporters rallied in Caracas to support Mr. Maduro and denounce Mr. Trump’s “military option.”

Regional leaders also responded to his threat. Juan Manuel Santos, the president of Colombia, said on Sunday, “The possibility of a military intervention shouldn’t even be considered.” The episode appears to have set back the progress made by President Barack Obama, who strengthened ties with South America by working cooperatively to resolve regional disputes.

Vice President Mike Pence, on a trip to the region, attempted to calm the outrage, saying in Buenos Aires on Tuesday that he was confident about reaching a “peaceable” solution for Venezuela through economic and diplomatic pressure on Mr. Maduro. But Mr. Pence also told NBC News on Monday, “We’re simply not going to tolerate seeing Venezuela collapse into dictatorship.”

The precipitous decline of Venezuela is not just a tragedy for its people, but a threat to regional stability. Mr. Trump should continue to toughen sanctions, but any lasting solution will be achieved only in concert with regional leaders.

A version of this editorial appears in print on August 17, 2017, on Page A22 of the New York edition with the headline: Exporting Chaos to Venezuela.