Are the Miserable of the Earth Aware of Davos? The Nation of Millions of Jobless Youth (Part 1) 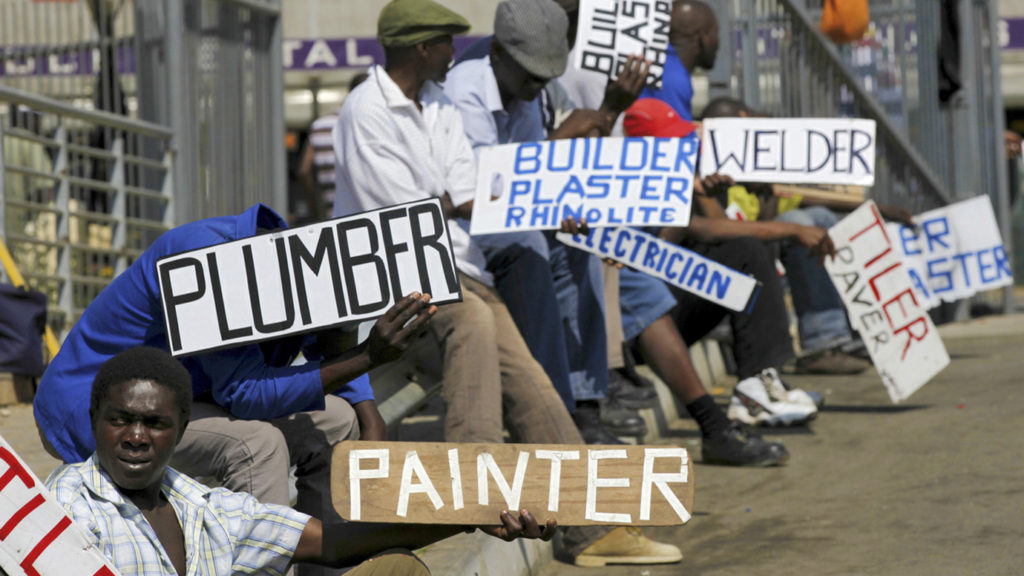 The nation of millions of jobless youth.

Some unavoidable, pressing questions, however, impose themselves while the world’s business pundits meet (23-26 January 2018) in the icy resort of Davos in Switzerland, pronouncing thousands of ‘politically correct’ words about inequality, gender and the future of the youth.

One of these questions is: are the world’s 200 million unemployed people, of which over 70 million are youth, aware of so many theoretical discourses and even where this Davos is?

Most likely they are not. And even if they were, do they expect real, fair solutions to the their tragic lives –and bleak future– from such a luxury gathering of the world’s richest and most powerful elite?

And what about the 250 million migrants and refugees that are easy prey to human smugglers and traffickers?

Let alone the could-be one billion climate migrants and refugees who would be victims of the harsh impact of a climate change none of them has contributed to generating?

Anyway, here is a set of key facts that you may need to know, given that you live in this very planet. 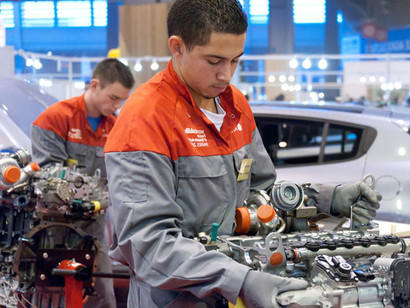 The facts are self-explanatory. And they are staggering: young people are estimated to account for over 35 per cent of the 200 million unemployed population worldwide in 2017.

This dynamic is also reflected in a declining youth proportion of the overall global labour force, from 21.7 per cent to 15.5 per cent.

These facts, which have been recently presented by the International Labour Organization (ILO), go further telling that the youth labour force participation rates have deteriorated in the past 20 years from 55.0 per cent to 45.7 per cent.

As a first conclusion, an estimated 70.9 million young people are unemployed globally in 2017.

The global youth unemployment rate for 2017 is 13.1 per cent –and it is highest in the Arab States at 30 per cent– according to the ILO’s Global Employment Trends for Youth 2017 report, on which this article is based among other sources.

Meanwhile, across the Organisation for Economic Co-operation and Development (OECD) –which include three dozens of the most industrialised states– almost 18 per cent of unemployed youth have been without work for a year or longer. 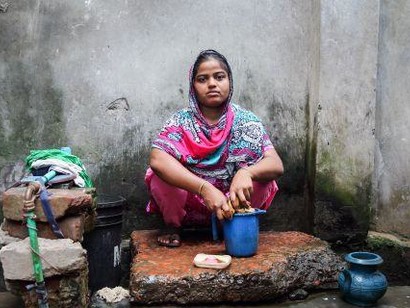 On top of this and that, the latest data shows that 76.7 per cent of working youth are in informal jobs, compared with 57.9 per cent of working adults, the ILO report informs, adding that women and girls are –also in this sector—among the largest victims.

In fact the global estimate is 76.9 per cent of all youth engaged in informal jobs are female.

The report adds that in 2017, 16.7 per cent of working youth in emerging and developing economies live below the extreme poverty threshold of 1.90 US dollars per day.

Also that the bulk of international migrant flows consists of young people – around 70 per cent are younger than 30. 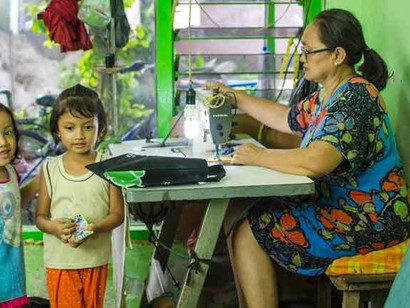 Between now and 2030, 25.6 million young workers aged 15–29 will enter the labour force and will need jobs. This increase in the youth labour force will occur almost entirely in Africa.

By 2030, 77.0 per cent of the youth labour force aged 15–24 will be in the developing countries of Africa and Asia and the Pacific.

Transitions to decent work can be long and difficult but improve with higher levels of education and by combining work and study, the ILO warns.

Anyway, young people are more likely to transition to stable and satisfactory employment in developed and emerging economies than in developing countries.

In developing countries, young persons are more likely to settle definitively into self-employment. 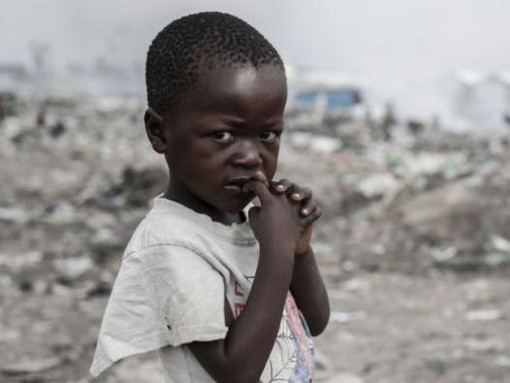 There is another fact to which the ILO report pays due attention: automation.

According to its report, new automation and digital technologies pose further challenges – though their impact will be uneven across countries, sectors, younger and older workers.

The sectors identified in the report as an expanding source of youth employment are: financial services; human health and social work activities; trade, hotels and restaurants; transport and storage and information and communications. 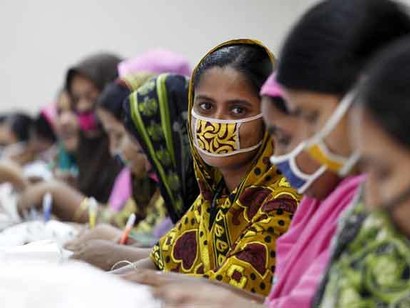 Manufacturing employment has declined in most regions, but remains important, especially in Asia and the Pacific, and particularly for young workers. However, skills demand is changing, with greater demand for high- and low-skilled workers, and less demand for semi-skilled workers.

“This trend towards job polarisation could be accentuated by new technology and can potentially exacerbate existing inequalities,” warns the report.

In April 2017, the UN labour agency reminded that around the world, profound changes in the nature of work are underway, and that the on-going transformations in the world of labour are disrupting the connection between work, personal development and community participation.

The future of work gains special relevance now that it is estimated that over 600 million new jobs need to be created by 2030, just to keep pace with the growth of the global working age population. That’s around 40 million per year.

Meantime, there is a pressing need to improve conditions for the some 780 million women and men who are working but not earning enough to lift themselves and their families out of just 2 dollars a day poverty.

On these major issues, which mainly affects the present and future of the youth, and in particular, the most vulnerable groups such as women, migrants, rural communities, and indigenous peoples, the world leading specialised labour body—ILO posed seven key questions:

“Economic growth continues to disappoint and underperform – both in terms of levels and the degree of inclusion. This paints a worrisome picture for the global economy and its ability to generate enough jobs. Let alone quality jobs, said” Guy Ryder, ILO chief.

On 16 January 2017, Oxfam International released a major report — An economy for the 99 per cent— on the state of growingly deepening inequality worldwide. On the specific case of employment, it says: “Across the world, people are being left behind. Their wages are stagnating yet corporate bosses take home million dollar bonuses; their health and education services are cut while corporations and the super-rich dodge their taxes; their voices are ignored as governments sing to the tune of big business and a wealthy elite”.

Asked what is behind this increasingly worsening inequality, Anna Ratcliff, OXFAM’s International’s Media officer, Inequality and Even It Up Campaign, told this journalist: “The vast majority of income generated in the past thirty years has accrued to the owners of capital, and to those at the top of society. Workers have seen their wages stagnate in many countries across the globe, and in many other countries their wages have not risen anywhere near as fast as returns to the owners of capital.”

Ratcliff explained that in order to maximise returns to their wealthy shareholders, big corporations are dodging taxes, driving down wages for their workers and the prices paid to producers, investing less in their business, and spending billions lobbying government to write the rules in their favour. As a result, erosions in pensions, labour rights and secure work are common across the world, and hit women and the young hardest because tend to be the ones who are concentrated in precarious jobs, on very low pay, she warned. What do you think?

One Response to “Are the Miserable of the Earth Aware of Davos? The Nation of Millions of Jobless Youth (Part 1)”