“We Still Have a Choice Today: Nonviolent Coexistence or Violent Coannihilation” — MLK 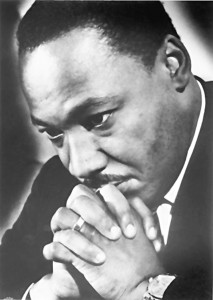 Dr. Martin Luther King, Jr.’s prophetic words, uttered April 4, 1967, continue to haunt and challenge us.   The wisdom, commitment to humanity, and charisma he embodied during his fleeting 39 years on this earth are badly needed now amid the ongoing proliferation of military aggression, killing machines and fomenting hate.

Dr. King would be 89 years old today, January 15, had his life not been taken prematurely 50 years ago.  Thanks to Dr. William Pepper’s tireless and meticulous efforts over several decades, we have solid evidence that he was killed by agents of the US Army and Memphis Police, the jury’s unanimous conclusion after hearing months of testimony in a little-known 1999 civil trial brought by the King family.

Prior to King’s death, growing movements urged him to run for US President on a third party ticket or as Vice-presidential candidate to Presidential hopeful Robert F. Kennedy on the Democratic Party ticket.  Either outcome would have positioned him well to lead the nonviolent social revolution he called for to re-orient society towards prioritizing the needs of the poor and vulnerable, an alarming prospect to the military establishment in service to the super-rich.

Dr. Pepper has a personal stake in uncovering the truth about the King assassination.  The two became friends and colleagues in the antiwar movement after King read Pepper’s 1967 Ramparts Magazine article, “The Children of Vietnam” bringing Dr. King to tears and outrage.

The brutal Vietnam War was the focus of King’s opposition to militarism.  In the introduction of his recent book, The Plot to Kill King, Pepper notes,

He would have shed equal tears had he been alive to witness what his beloved nation has been doing to the impoverished masses, not only of Iraq, but against Afghanistan, Libya, Yemen, and Syria…  Vietnam was his Rubicon and it was here that he and I joined forces… Here, as never before, would he seriously challenge the interests of the power elite.  Those interests all came down to money.  The reader should keep in mind President Lyndon Johnson’s outburst at his CIA Vietnam briefer, Colonel John Downie, who in 1966 regularly urged him to get out of Vietnam.  Finally in their ultimate session, a frustrated LBJ pounded the table and exclaimed:  ‘I cannot get out of Vietnam, John, my friends are making too much money.’

Dr. King’s “Beyond Vietnam” speech at New York’s Riverside Church on April 4, 1967, exposes the cruelty, hypocrisy and greed inherent in the US military involvement in Vietnam and its repercussions at home and around the world.  This speech is widely available on the internet and is worth re-reading or watching and listening to in its entirety.   Here are some key passages, best expressed in his own words:

As I have walked among the desperate, rejected, and angry young men [in US cities], I have told them that… rifles would not solve their problems.  I have tried to offer them my deepest compassion while maintaining my conviction that social change comes most meaningfully through nonviolent action.  But they asked, and rightly so, ‘What about Vietnam?’ They asked if our own nation wasn’t using massive doses of violence to solve its problems, to bring about the changes it wanted.  Their questions hit home, and I knew that I could never again raise my voice against the violence of the oppressed in the ghettos without having first spoken clearly to the greatest purveyor of violence in the world today:  my own government.

[US troops] must know after a short period there that none of the things we claim to be fighting for are really involved.  Before long they must know that their government has sent them into a struggle among Vietnamese and the more sophisticated surely realize that we are on the side of the wealthy, and the secure, while we create a hell for the poor.

…our nation has taken the role of those who make peaceful revolution impossible by refusing to give up the privileges and the pleasures that come from the immense profits of overseas investments.  I am convinced that if we are to get on to the right side of the world revolution, we as a nation must undergo a radical revolution of values…  When… profit motives and property rights are considered more important than people, the giant triplets of racism, extreme materialism and militarism are incapable of being conquered.

True compassion is more than flinging a coin to a beggar.  It comes to see that an edifice which produces beggars needs restructuring.

A true revolution of values will soon look uneasily on the glaring contrast of poverty and wealth.  With righteous indignation, it will look across the seas and see individual capitalists of the West investing huge sums of money in Asia, Africa and South America, only to take the profits out with no concern for the social betterment of the countries and say, ‘This is not just.”

A true revolution of values will lay hand on the world order and say of war, ‘This way of settling difference is not just.’ This business of burning human beings with napalm, of filling our nations homes with orphans and widows, of injecting poisonous drugs of hate into the veins of peoples normally humane, of sending men home from dark and bloody battlefields physically handicapped and psychologically deranged, cannot be reconciled with wisdom, justice, and love.  A nation that continues year after year to spend more money on military defense than on programs of social uplift is approaching spiritual death.

This call for a worldwide fellowship that lifts neighborly concern beyond one’s tribe, race, class and nation is in reality a call for an all-embracing and unconditional love for all mankind.

We are now faced with the fact, my friends, that tomorrow is today… We still have a choice today:  nonviolent coexistence or violent coannihilation.

As readers of Transcend Media Service, I’m sure all of you are working in many ways to promote the former.  In the spirit of Dr. King, here are four points in this direction:

While visiting North Korea in 2015, I learned the DPRK seeks reunification with their brothers and sisters in the south based on three principles:

Seeing athletes from both North and South competing in the upcoming Winter Olympics in South Korea’s Pyeongchang County will send a strong and message of peace to the world. 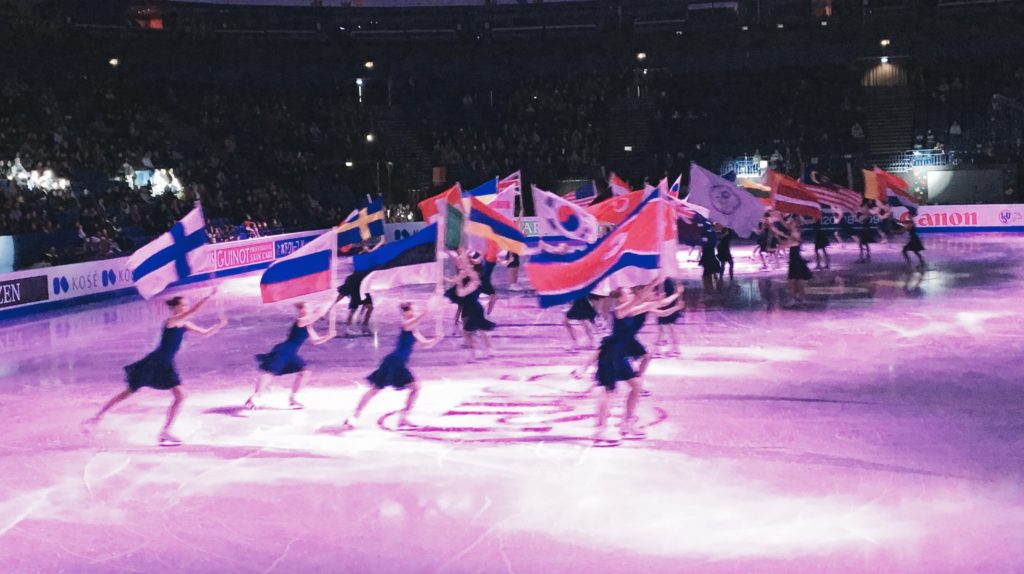 “A land where men will not take necessities from the many to give luxuries to the few.” 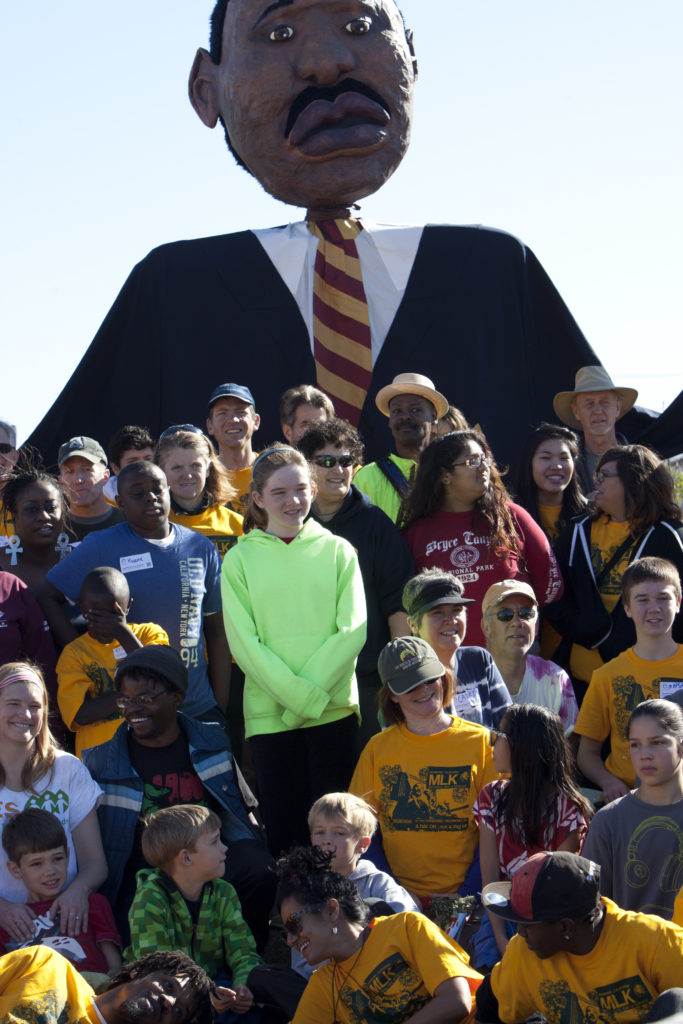 Anticopyright: Editorials and articles originated on TMS may be freely reprinted, disseminated, translated and used as background material, provided an acknowledgement and link to the source, TMS: “We Still Have a Choice Today: Nonviolent Coexistence or Violent Coannihilation” — MLK, is included. Thank you.

7 Responses to ““We Still Have a Choice Today: Nonviolent Coexistence or Violent Coannihilation” — MLK”