Reflections on the Cultural Construction of Reality: Assumptions, Issues, Directions

Culturally constructed realities resist imposed change; they do not yield well to contestations. Although adjustments can and do occur,    consequences have often been associated with pernicious outcomes including the following:

Culture is a concept and construct.  It is a word and terms. It joins thousands of other concepts among social, psychological, and behavioral disciplines, and is essential foundation for “culture” disciplines and professions.  Debate regarding the power of “words” is not new. Sir Francis Bacon (1561-1626) wrote:

“Men imagine that their reason governs words, whilst, in fact, words react upon their understanding; and this has rendered philosophy and the sciences sophistical and inactive.  Words are generally formed in a popular sense, and define things by those broad lines which are most obvious to the vulgar mind; but when a more acute understanding, or more diligent observation is anxious to vary those lines, and to adapt them more accurately to nature, words oppose it.”

There are many academic and professional disciplines specialties, and interests studying culture.  These are displayed in Chart 1: 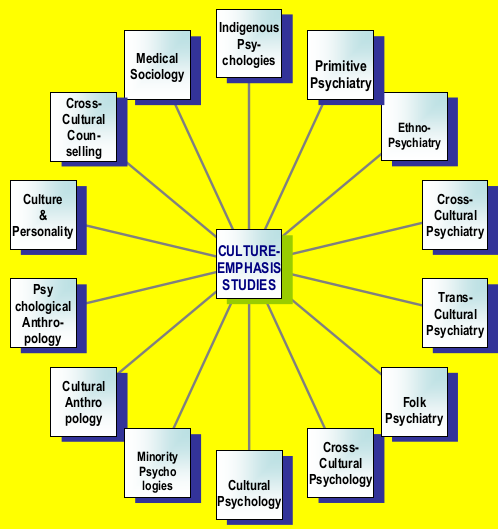 There is so much more to be said, explained, debated about the concept and term culture.  In today’s world, cultures have assumed ideological implications, and a contestation for dominance and control.   Patience is needed. Doubt is a virtue!

Anticopyright: Editorials and articles originated on TMS may be freely reprinted, disseminated, translated and used as background material, provided an acknowledgement and link to the source, TMS: Reflections on the Cultural Construction of Reality: Assumptions, Issues, Directions, is included. Thank you.

One Response to “Reflections on the Cultural Construction of Reality: Assumptions, Issues, Directions”