Who Are the ‘Incels’ and How Do They Relate to Toronto Van Attack?

Suspect appears to have links to misogynistic online community for the ‘involuntarily celibate.’ 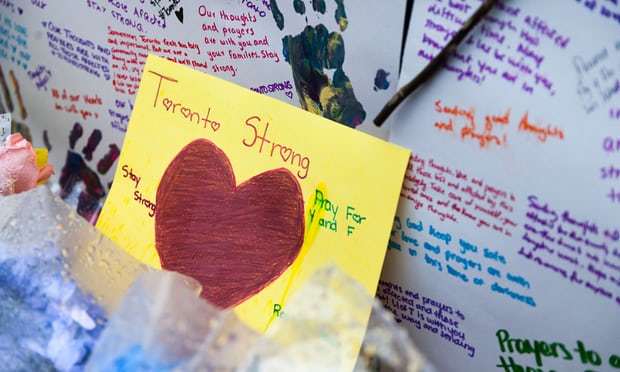 A tribute left to the victims of the Toronto van attack, in which 10 people died.
Photograph: Stacey Newman/Rex/Shutterstock

25 Apr 2018 – Hours before the Toronto van attack, a post on the Facebook profile of the chief suspect declared that “the incel rebellion has already begun, we will overthrow all the Chads and Stacys”.

The message has brought new-found attention to the so-called incel movement, one of the stranger offshoots of the “alt right”, and led to calls for the attack to be recognised as an act of far-right terrorism.

What is the incel movement?

Incel is short for “involuntarily celibate”. The term rose to prominence because of its adoption by a subsection of the “manosphere”, a loose collection of movements united by misogyny that also includes some men’s rights activists, pick-up artists, and Mgtow/volcel – heterosexual men who refuse to have sex with women for political reasons.

Men who identify as incel tend to congregate on a few forums, including the message board 4chan, the forum SlutHate and, until the community was banned from the site, the incel page on Reddit.

They are united by the fact that women will not have sex with them, usually attributed to shallow obsessions with looks or superficial personality, and by their hatred of “Chads” and “Stacys”, the men and women who have sex. 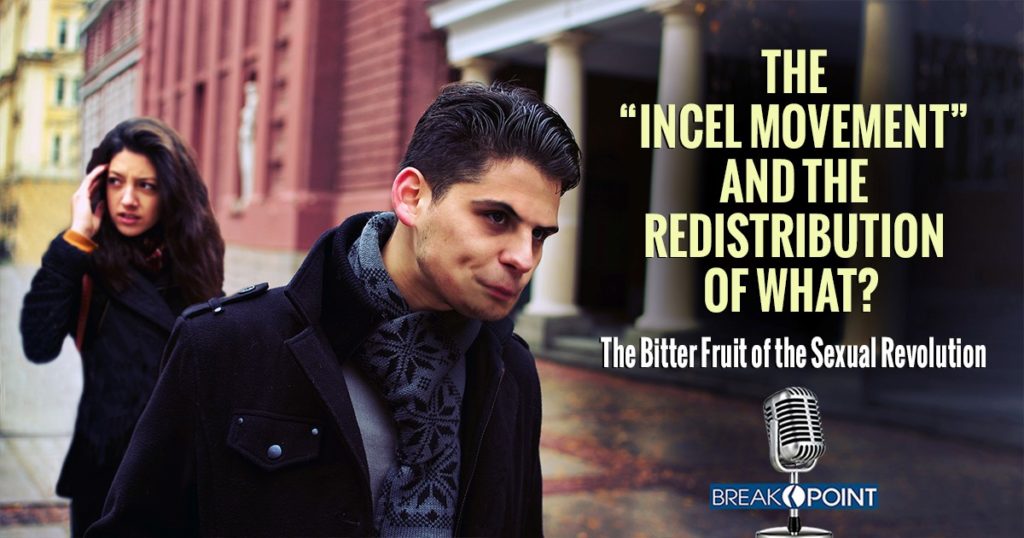 What is the link to Elliot Rodger?

The Facebook message goes on to declare “all hail the supreme gentleman Elliot Rodger”. Rodger murdered six people in 2014 in Isla Vista, California, leaving behind a lengthy manifesto that described his frustration at his inability to find a girlfriend, his hatred of women and his resentment of people in couples, particularly interracial pairs.

Rodger, who posted on SlutHate, which was then called PUAHate, was rapidly held up as a hero for the incel community, with the anniversary of the killings marked annually on the Incels subreddit, and people across the community expressing hope that someone else would follow in his footsteps. “I hope some brave incel surprises us before the end of the year,” one user on an Incel forum posted in January. Another replied: “Unless he can break the high score, it won’t be so much fun.”

How serious are incel movement members?

Like many movements, including the alt-right and the pizzagate conspiracy, which were born from the anonymous message board 4Chan, the incel movement is steeped in a form of irony that makes it difficult to pin down which beliefs are true, which are held ironically, and whether the distinction ultimately matters, as the effect is the same.

The leaked style guide of the neo-Nazi site the Daily Stormer, which takes a similar approach, made the strategy explicit: “The unindoctrinated should not be able to tell if we are joking or not … This is obviously a ploy.”

Alex Hern is a technology reporter for the Guardian.