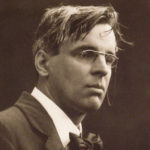 “I have lived many lives.
I have been a slave and a prince.
Many a beloved has sat upon my knee
and I have sat upon the knee of many a beloved.
Everything that has been shall be again.”
— William Butler Yeats “Many a Beloved“ 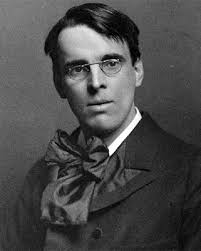