Beautiful, Peace Loving Elephants and the Challenges They Face

Elephants are the biggest animals that survive on our Earth today. They are found in the tropical jungles of many parts of Africa and Asia where the climate is warm and where there are vast amounts of trees, grass and leaves on which animals feed and take rest.

They are not only large animals but look beautiful and majestic as they walk ponderously and slowly in jungles and in their designated sanctuaries. There are several sanctuaries where these animals are housed and fed. In India these are located in Guruvayur in Kerala and in several regions in Tamil Nadu, Karnataka and Assam etc.

Other countries — South Africa, Sri Lanka, Cambodia also have several sanctuaries for these animals. There is also an elephant orphanage in South Africa where baby elephants are brought after their parents are poached and killed for their tusks. An elderly lady Dame Daphne has been taking care of these orphaned animals for the last fifty years. 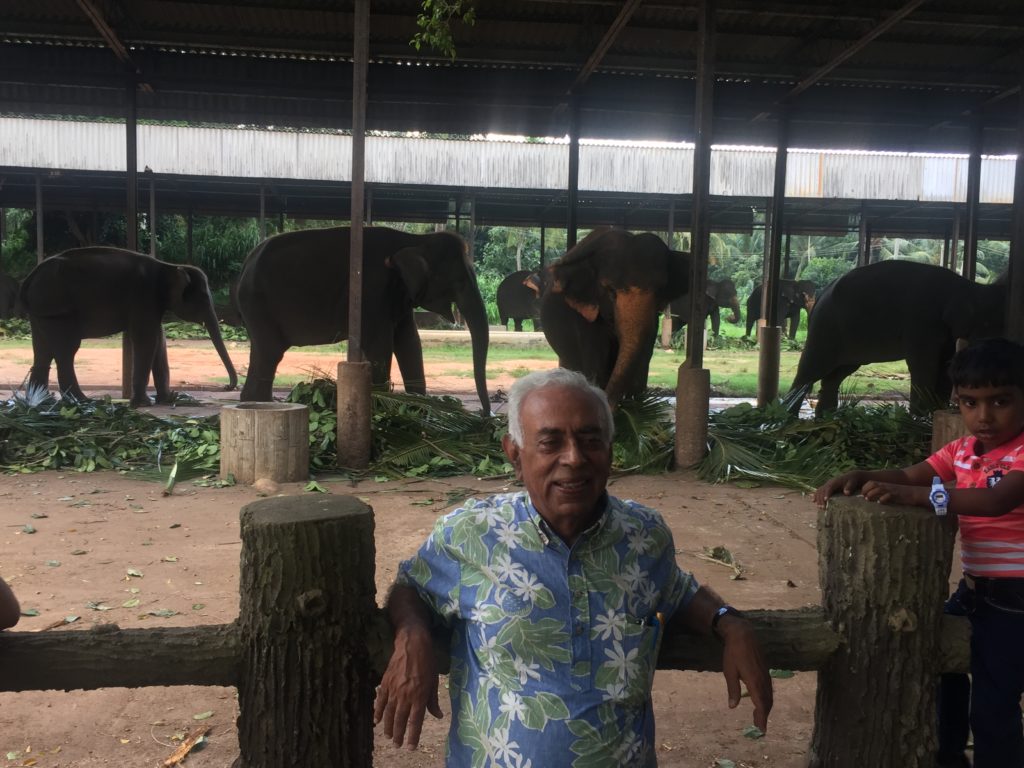 Elephants are not only tourist attractions in their natural habitats but have also been coveted by Rajas and princes in India and in several parts of Asia, Africa for the benefits they provide. They were being used in battles by Rajas against their military opponents. In some former kingdoms such as in Jaipur, Udaipur etc, tourists purchase tickets to ride on these animals. This practice is being discouraged now as it harms the elephants.

Their ability to carry large heavy burdens on their backs or logs of wood in their trunks makes the elephants prized animals. Another is to allow some men to sit on their backs and to observe the movements of their military opponents. Several battles were won by kings against their opponents in India due to their having a vast number of these trained animals.

Just as there are several names for camels in Arabic and related languages due to the presence of the wide variety of camels, similarly in India several names or descriptions are given to elephants — gaj, danti, matang, asti, etc representing the varied species of these animals in India. Some are short and brown coloured, some are tall and huge with long, heavy tusks.

The Maharajah of Mysore in South India had a large horde of these animals and would parade them on some special occasions such as Dussehra festival that is connected with the Hindu God Lord Ram’s return from his 14 year exile. Even today tourists flock to Mysore to enjoy the spectacle of elephants dressed in silver and golden attire and being paraded majestically by Mahouts (trained men who ride these animals).

Not only kings and Rajas even ordinary men and women who follow the Hindu faith have reverence for elephants; the Hindu God Ganesh is supposed to have an elephant head instead of a normal human one.

Elephants face different types of dangers and challenges. In Africa and elsewhere, they are killed for their tusks that are prized for the ivory content.  The ivory is then carved into jewellery as well as trinkets and decoration pieces worth millions of dollars. This is despite the international banning of poaching of elephants and a ban on ivory trade.

The drive against poaching of elephants and other animals is not successful because of inadequate resources and will power. As a result, thousands of elephants are still being killed for their ivory.

The other danger faced by these animals is that their habitats are being encroached upon due to agricultural and developmental activities apart from the increase of human populations leading to conflicts between them and people over  their shrinking spaces and habitats.

In a recent report in one of the Indian newspapers, artist Dilip More has written,  “If technology continues to devour forests, the only elephants future generations will see will be on TV and Internet.”

Another artist from Patna College of Art has drawn a brightly coloured elephant painting entitled ‘Atikraman’ which (in Hindi) means encroachment that depicts the loss of habitats of these animals.

As the environment gets polluted and jungles get destroyed due to economic and development reasons, these huge animals are losing their sanctuaries and habitats. Should we not put a stop to this challenge being faced by these noble and beautiful creatures? If we don’t, our future generations may miss the joy of gazing and occasionally feeding and riding these beautiful, peace loving animals.

Anticopyright: Editorials and articles originated on TMS may be freely reprinted, disseminated, translated and used as background material, provided an acknowledgement and link to the source, TMS: Beautiful, Peace Loving Elephants and the Challenges They Face, is included. Thank you.