Thousands of Chileans were subsequently tortured, disappeared, jailed and killed by the military dictatorship. 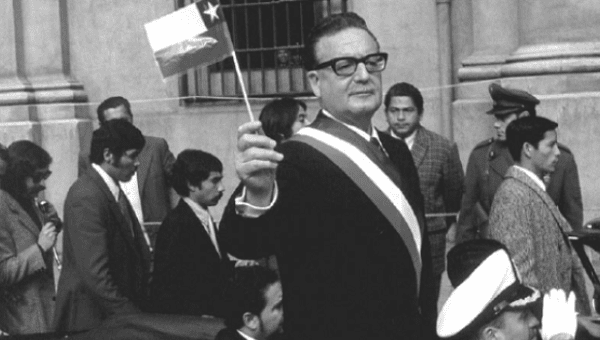 11 Sep 2018 – On Sept. 11, 1973, Salvador Allende’s socialist government was toppled by a U.S.-backed military coup led by Augusto Pinochet, barely three years after being Allende was elected.

Thousands of Chileans were subsequently tortured, jailed and killed by the military dictatorship. Democracy in Chile was irreparably altered, and even now the country continues to be scarred by one of the darkest eras of fear and repression on the continent, changing the history of the country—and region. 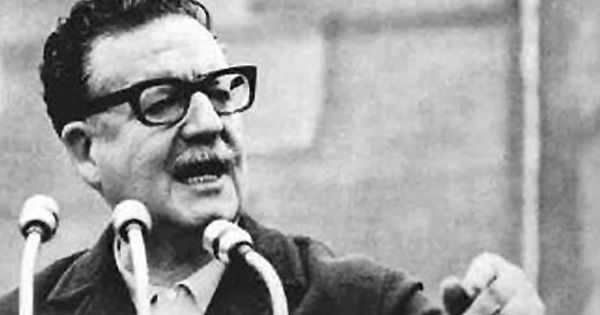 After winning the 1970 presidential elections in Chile, the left-wing Salvador Allende worked toward social reforms and justice, nationalizing natural resources, building homes for the poor and focusing on better access to health and education.

Allende fought until the last hours of his life to defend the social gains and constitutional order. On his last speech, just minutes before the military bombed the presidential palace, he gave Chileans one last message of hope.

“I will not resign. Placed in a historic transition, I will pay the loyalty of the people with my life. And I tell them I have the certainty that the seed that we have planted in the dignified conscience of thousands and thousands of Chileans will not be shriveled. You have the power, they can destroy us, but social progress cannot be stopped neither by crime nor by force. History is ours, and people make it happen.” 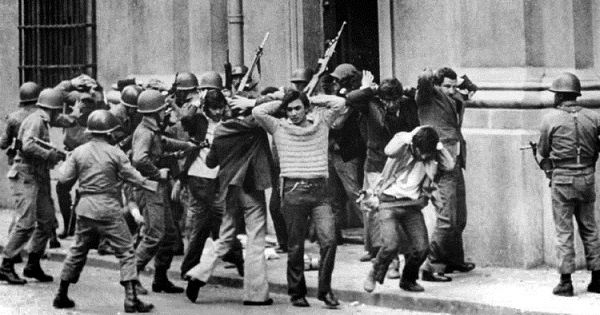 Allende’s own army chief, Augusto Pinochet, led the coup and ordered his forces to march through the streets of Santiago, intimidating the local populace and entering La Moneda Presidential Palace by force.

Pinochet later consolidated power with the support of the United States and ruled the country with an iron fist for 17 years, until 1990. He jailed an estimated 80,000 people, tortured 30,000 and murdered around 3,200. Only 75 of more than a thousand of his former agents are serving prison sentences for human rights violations. 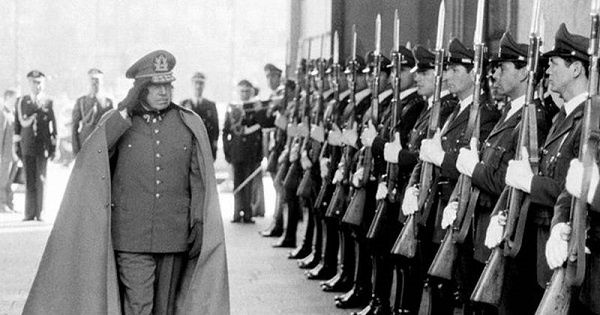 With the success of the 1969 revolution in Cuba, leftist movements in Latin America were emboldened, and Washington’s Manichean Cold War world-view translated into fears—and policies—that affected much of South America.

As declassified CIA documents show, the government of Richard Nixon and Secretary of State Henry Kissinger influenced the military to overthrow Allende, and provided resources to deter any leftist movements in the country through the CIA.

As fears of the “Red Scare” grew, Washington opposed any form of socialist gains on the belief they would affect U.S. economic and political interests in the hemisphere.

Dubbed Operation Condor, a brutal campaign of political repression and state terror took hold of the continent, as the United States sought to obliterate leftist movements opposed to Washington-backed military coups in countries such as Argentina, Bolivia, Brazil, Uruguay, Paraguay — and Chile. 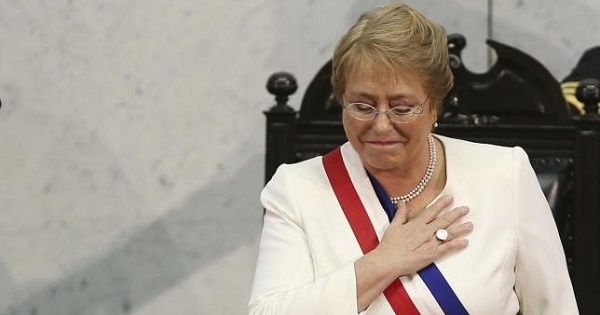 More than 25 years since the end of the dictatorships, social movements in Chile are still demanding that the remnants of the Pinochet regime — including the constitution passed in 1980 — be overturned.

After the coup, Pinochet’s government adopted a constitution that defended repression of basic liberties and rights and created a convoluted electoral system designed to favor right-wing parties.

Under Michelle Bachelet’s second government, a process to change the constitution has been passed and is currently being undertaken. While popular consultations are underway, many consider the measure to be inadequate, and unlikely to lead to a reform that will include meaningful input by Chileans.

ANALYSIS: 10 of the Most Lethal CIA Interventions in Latin America