15 Jan 2019 – A French court canceled the license for one of Monsanto’s glyphosate-based weedkillers today over safety concerns, placing an immediate ban on Roundup Pro 360 in the latest legal blow to the Bayer-owned business. 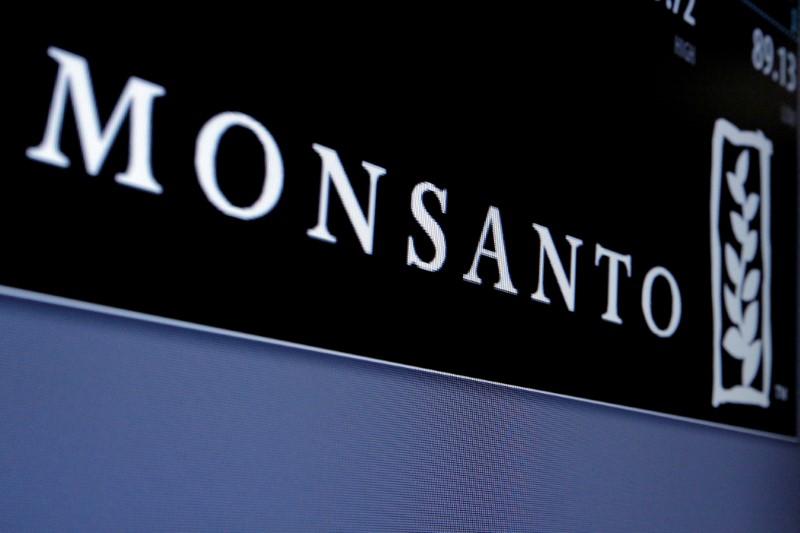 FILE PHOTO: Monsanto is displayed on a screen where the stock is traded on the floor of the New York Stock Exchange (NYSE) in New York City, U.S. on May 9, 2016.
REUTERS/Brendan McDermid/File Photo

A court in Lyon in southeast France ruled that the approval granted by French environment agency ANSES in 2017 for Roundup Pro 360 had failed to take into account potential health risks.

Bayer, which said it disagreed with the decision and was considering its legal options, has cited regulatory rulings as well as scientific studies that found glyphosate to be safe.

The firm is appealing a first U.S. court ruling that awarded $78 million in damages to a school groundskeeper from California.

“Bayer disagrees with the decision taken by the Administrative Court of Lyon to cancel the marketing authorization for RoundUp Pro 360,” it said in a statement.

“This product formulation, like all crop protection products, has been subject to a strict evaluation by the French authorities (ANSES), an independent body and guarantor of the public health security.”

Glyphosate, which is off-patent and marketed worldwide by dozens of other chemical groups including Syngenta and DowDuPont’s Corteva Agriscience, is due to be phased out in France within three years under a pledge by President Emmanuel Macron, who stopped short of an outright ban. 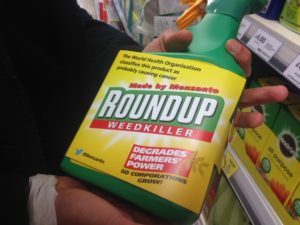 The French court said ANSES had not respected a precautionary principle in French law, notably by not conducting a specific evaluation of health risks for Roundup Pro 360.

“Despite the European Union’s approval of the active substance (glyphosate), the court considered that scientific studies and animal experiments showed Roundup Pro 360 … is a potentially carcinogenic product for humans, suspected of being toxic for human reproduction and for aquatic organisms,” the court said in a summary of its ruling.

Bernstein analysts said in a note that the financial impact on Bayer of banning RoundUp Pro 360 in France would likely be limited, given it concerned one product in a market for glyphosate-based weedkillers worth around 40 million euros.

The World Health Organisation’s cancer agency concluded in 2015 that glyphosate was probably carcinogenic, an assessment cited by the French court in Tuesday’s ruling. 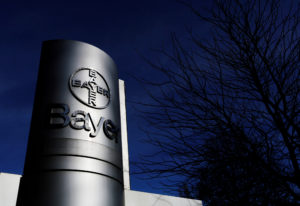 ANSES said it was still examining the court ruling, but that the decision was effective immediately.

“As a consequence, the sale, distribution and use of RoundUp Pro 360 are banned as of today,” the agency said in an email.

“This is a great first, which must be repeated,” Corinne Lepage, a former French environment minister and member of environment association CRIIGEN that brought the court case, said of the ruling on Twitter.

The association had also contested the process by which the EU renewed the general license for glyphosate, seeking a referral to the European Court of Justice, but the French administrative court said such action was not necessary.