These Are the Animals That Went Extinct in 2018 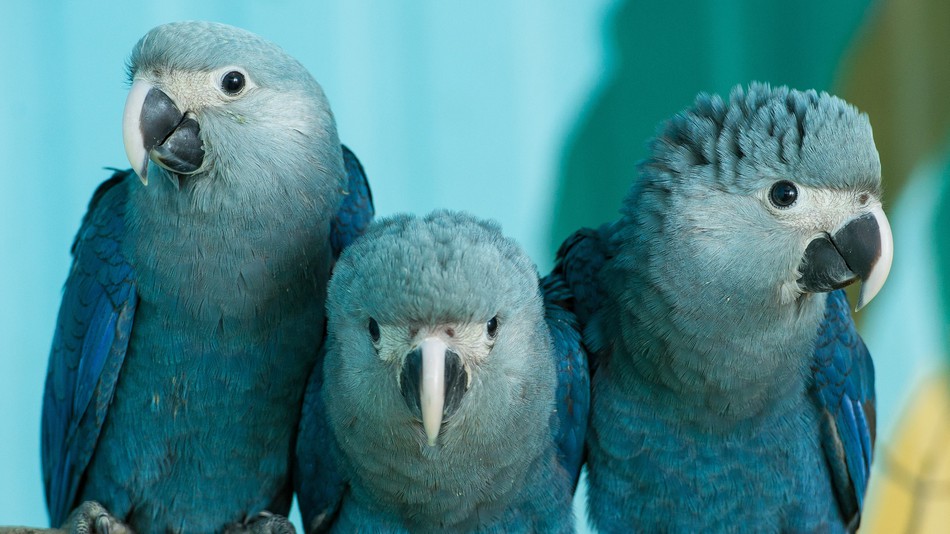 Spix’s macaws in captivity. They are extinct in the wild.
Image: Patrick Pleul/picture alliance via Getty Images)

30 Dec 2018 – With the end of 2018 comes the near-certain reality that some critters, after millions of years of existence on Earth, are gone for good.

There’s little question that humanity’s continued exploitation of wild animals and the depletion of their habitats have left many species either clinging to existence, or at worst, extinct. Today’s extinctions are happening 100 to 1000 times faster than the expected, natural rate of die-offs. It’s grim.

“The topic gets a hold of people in a way that few things do,” Sea McKeon, a biology professor at St. Mary’s College of Maryland and co-host of “The Naturalist Podcast,” said in an interview.

2017 saw the extinctions of multiple lizard species and a bat. This year, scientists brought news that three bird species that were thought potentially extinct, have gone completely extinct.

Using a novel analysis, biologists at the conservation group BirdLife International published research concluding that Hawaii’s insect-eating forest-bird, the poʻouli, is now extinct, along with two Brazilian songbirds: the Cryptic Treehunter and the Alagoas Foliage-gleaner.

A charismatic blue parrot, however, was perhaps the year’s most publicized extinction. The Spix’s Macaw — a notable character in Disney’s animated film Rio — is now believed to be extinct in the wild. Some 50 of the talkative birds, unable to persist in the wilderness, are kept alive in captivity.

But it’s often the lesser known or rarely-heard-of species — like the Cryptic Treehunter — that bite the dust.

“The reality of extinction is the disappearances that nobody notices,” said McKeon.

Famous or not, declaring any species extinct or likely extinct is a difficult endeavor.

“It is very challenging to know whether a species has truly gone extinct,” Trond Larsen, an ecologist at the environmental organization Conservation International, said over email.

“For example, if we spend weeks or even months searching for individuals in the last known location of a species, what does it mean if we don’t find any?” added Larsen, who spends considerable time assessing species in deep rainforest environments.

So when an extinction is finally declared, it’s not something scientists — who are typically hesitant to make such indisputable claims — do lightly.

The bad news beyond extinction

2018 also saw species that may go extinct at any moment.

Of note is the vaquita, the dolphin-like porpoise that lives in the Sea of Cortez. The vaquita, only discovered in the late 1950s, is the smallest marine mammal on Earth.

And there are less than 30 wild vaquita left.

“We’re about to lose it,” said McKeon.

At this point, he said, there’s not much conservationists can do, but watch.

Catching such wild marine creatures and trying to keep them alive in a captive setting isn’t just hugely expensive, it might hasten the species’ demise.

“We’re about to lose it”

A total extinction — stoked by illegal fishing practices wherein the small vaquita are unintentionally caught in nets — may soon be this endearing critter’s fate.

“That could come next year [2019]. “It could be this year. At some point it becomes a dice roll,” said McKeon.

On land, the northern white rhino — a subspecies of the white rhinos — are similarly imperiled. The last male died at the heavily-guarded Ol Pejeta Conservancy in Kenya this year. Now, just two females remain.

This year, scientists successfully made a rhino embryo using the sperm from long-dead males. But achieving a live birth through a surrogate rhino mother is a whole other laudable, though ambitious, challenge. Resurrecting the northern white rhinos is an even greater leap. 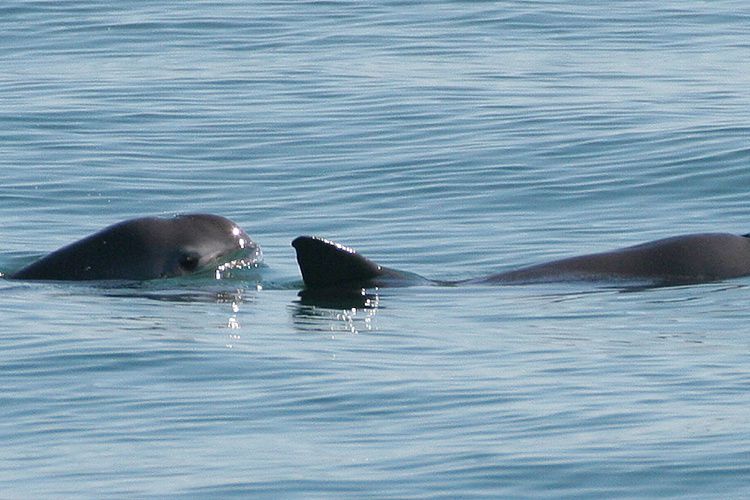 Insects populations, a foundation of the planet’s food chain, continue to plummet over vast swathes of the world’s forests.

They have been notably impacted by climate change. And as temperatures are expected to continue rising, they will become increasingly susceptible to widespread environmental change — changes too fast for species to naturally adapt to.

“Over the past twenty years, I have observed rapid declines and local extinctions of insects in the Andes-Amazon region,” said Larson. “Many species are moving up mountains where temperatures are cooler, but eventually there is nowhere left for them to go.”

The insects’ plight is compounded by the direct destruction of their homes.

“I will confidently say that the destruction of high-quality tropical forest is hurting our tropical insect population more than we know,” Robin Verble, associate professor of biological sciences at Missouri University of Science and Technology, said in an interview.

“We’re seeing up to 75 percent declines in some places,” added McKeon, noting that insect declines are happening beyond the tropics, in places like Europe.

Amid the dark extinction news, though, there are encouraging developments.

Larson cites the new 2 million acre swath of Amazon rainforest in Peru’s Yaguas National Park, a place “where the world’s highest biodiversity is concentrated,” he said. 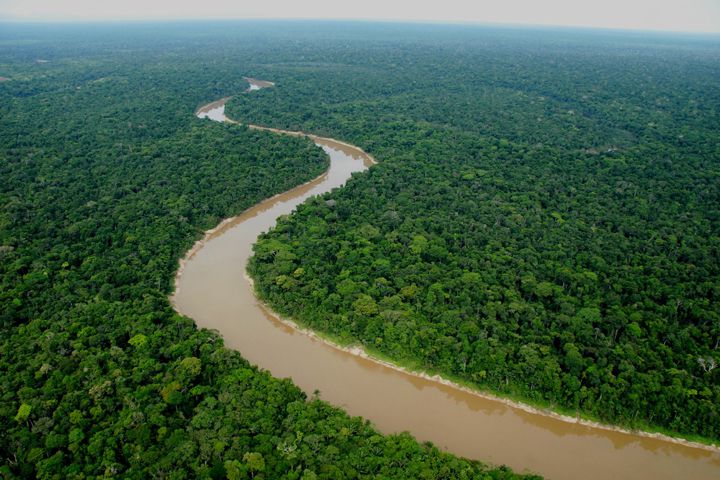 It’s in these vast, uninterrupted chunks of preserved land that many wild species can continue to thrive, largely free of human influence.

The great, black California condor — which was only saved by drastic conservation measures — showed gradual signs of resiliency in the wild this year. For the first time in decades, a wild-born condor left its nest and flew into the wide California sky.

In the world of conservation, little victories can mean a lot. But beyond heroic efforts to stymie the end of some species lies major population losses — the precursors to extinction. And unfortunately, it’s now hitting the bottom of the food web.

“Insects power the world in a real way — they make the world work,” said McKeon. “We’re dropping those numbers radically.”

“That should scare people.”