28 Feb 2019 — Do not panic! This is not about telling you how bank accounts and pension funds have been used to finance the production of nuclear bombs (they call it ‘investment’). 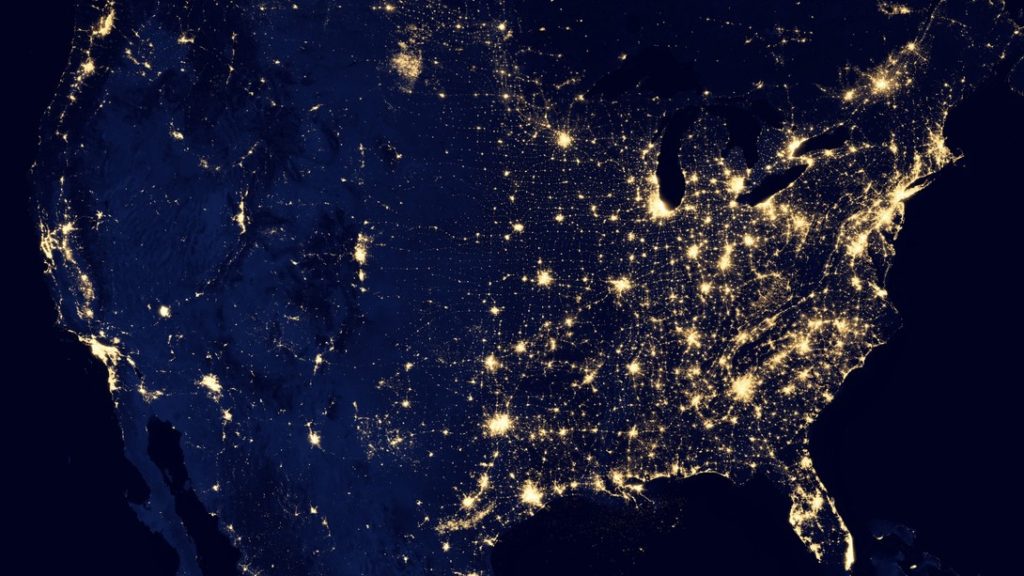 Nor it is about the four dozens of major and minor wars that the so-called “traditional weapons,” which are being manufactured and exported by civilised, democratic countries, continue to systematically fuel.

It is not about the irrational depletion of natural resources, the destruction of forests, the massive provision of arms to “rebel groups’ to burn entire villages, rape girls and women, and recruit child soldiers in more than one African country, for the sake of ‘cleaning’ the mines area for big multinationals to continue extracting precious minerals which serve to produce more (and more expensive) smartphones.

Not even it is about how today’s youth will see more plastic than fish in all seas.

More: this article will not focus on the moral and intellectual bankruptcy of so many mediocre apprentices of self-called ‘politicians’, who embrace dangerous fanaticisms while, in some ‘very democratic’ countries, calling their own selves “centre-right” (some dare saying they are simply “centre”), slipping further into ‘dictato-cracy.’

Nor it is about those so many States which were once net exporters of emigrants (Italy, Spain, Greece, etc), but which now stand as die-hard enemies of immigrants… all under the pretext of the “crisis” they have created and the resulting high unemployment rates, and “national security,” post-truth arguments.

Let alone big powers such as the United States, which have been entirely built up by migrants at the easy cost of exterminating the original, native populations. What to say about Canada? And Australia…?

Now those migrants who are forced to flee created armed conflicts, impoverishment, climate change (which they did not contribute to generate), are easy prey to arbitrary measures – walls, fences, and shame pacts to send them to detention centres and slavery markets in countries like Libya.

So, what the hell is this article all about? Well, it is about a scarce handful of examples on the biggest damages the so-called globalisation has caused to human species.

Let’s begin with the term globalisation itself, a process that was somehow formalised in the beginning of the 80’s with the performance on power stage of British “Iron Lady” Margaret Thatcher and US actor who became President, Ronald Reagan.

The Iron Lady-Premier and the Actor-President represented the visible face of the also so-called ‘neo-liberalism’, which in poor, simple words has led to the steady dismantlement of all aspects of painfully gained social welfare services – from public healthcare, to retirement pensions, through the suppression of workers rights, labour unions, public education and a very long etcetera.

Instead, neo-liberalism rapidly paved the way to a wild wave of privatisation, the supremacy of the uncontrolled marked rules, record-high youth unemployment rates, abysmal inequalities…

Let alone infinite greed, including the unleashing of endless wars, for the sake of keeping happy gigantic weapons industry and the business of ‘reconstruction’ of destroyed countries, all in exchange of their generous funding for electoral campaigns.

This Anglo-saxon neo-liberal hegemony soon contagioned European States, which rapidly adapted their ‘values’ to those new ones coming from Washington and London. Business as usual for Europeans, some would say.

Rather than providing a longish list of documented, figure-supported examples of what such process has meant at the macro and micro-economic levels, this quick, chaotic tale modestly pretends to focus on some of its biggest impacts on human beings. Human beings that are now considered as mere numbers of ‘voters’ (mind you not any more ‘electors’).

One point is that the term globalisation has consistently been systematically given positive connotations, while it could be rightfully interpreted as a process of gradual “monetisation” and even “dollaristaion” of livelihoods, and soon became an aggressive ‘massification’ of imported habits, blind consumption, hysterical greed, irrational imitation, the death of what used to be considered ‘truth’ (the post-truth era), the dominance of disinformation and misinformation (the ‘fake news’).

In the course of this process, the so-called “low classes” have been provided with easy bank credits to purchase houses, last model of cars, travel across the world… Psychologically, this led them to believe that they had become “middle class” and later on “high middle class”, thus approaching the enviable status of “high class.”

Then came the crisis. With it, the most vulnerable groups, falsely transformed in privileged groups, lost everything—the loans, the houses, the cars, travelling, etc.

One of the most dramatic consequences is the loss of identity—both individual and collective identity. Simply, identity has become ‘virtual.’

Such a dangerous consequence is now being rapidly aggravated by the arrival of hi-tech products—robots replacing humans.

Sorry for this quick, chaotic tale about some of the most perilous impacts of the globalisation process that, according to some interpretations, would be now dismantled. The fact is such massification appears to have no end.

According to its defenders, this would be financed by the profits of publicly owned enterprises. A difficult exercise given that the private sector has been taking over the roles of the states, which have been gradually dismantled.

This way, the citizens will be kept alive, will complain less about the evident failure of governments to create job opportunities, while doing what they are expected to do: that’s to consume all what industries produce and, by the way, continue playing their role as ‘voters’ (not electors, mind you again!).