A Step Forward in the U.N.’s Efforts against Rape as a Weapon of War 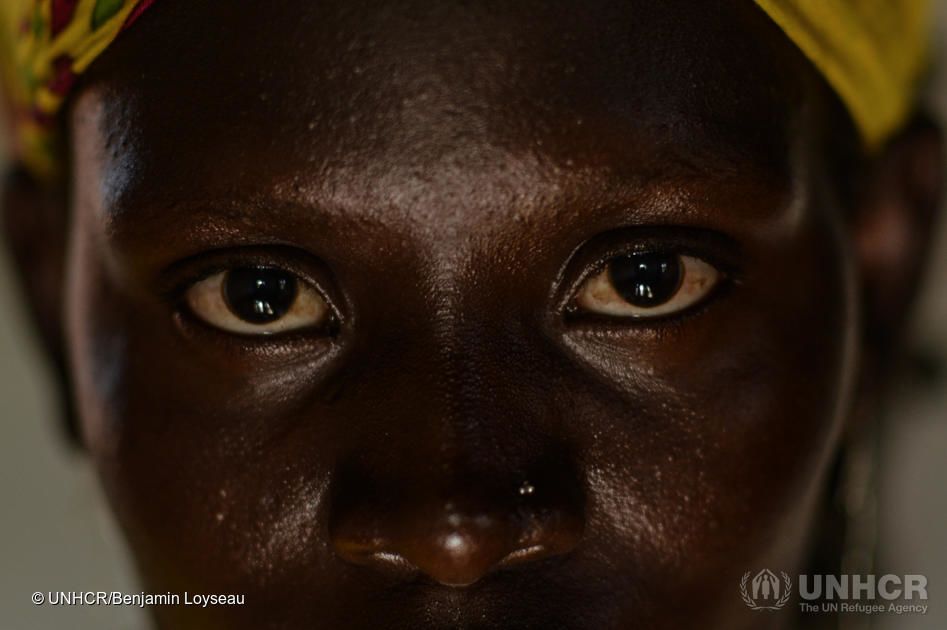 On Tuesday, 23 April 2019, the United Nations Security Council voted resolution N° 2467 concerning the use of rape as a weapon in times of armed conflict.  This resolution builds on an earlier resolution of 24 June 2013 which called for the complete and immediate cessation of all acts of sexual violation by all parties in armed conflicts. The new resolution introduced by Germany contained two new elements, both of which were eliminated in the intense negotiations in the four days prior to the vote of 13 in favor and two abstentions, those of Russia and China.

The first new element in the German proposed text concerned help to the victims of rape.  The proposed paragraph was:

“urges United Nations entities and donors to provide non-discriminatory and comprehensive health services including sexual and reproductive health, psychosocial, legal and livelihood support and other multi-sectoral services for survivors of sexual violence, taking into account the special needs of persons with disabilities.”

The U.S. delegation objected to this paragraph claiming that “sexual and reproductive health” were code words that opened a door to abortion.  Since a U.S. veto would prevent the resolution as a whole, the paragraph was eliminated.  There had been four days of intense discussions among the Security Council members concerning this paragraph, with only the U.S. opposed to any form of planned parenthood action. After the resolution was passed with the health paragraph eliminated, the Permanent Representative of France, Ambassador Francois Delatte spoke for many of the members saying,

“It is intolerable and incomprehensible that the Security Council is incapable of acknowledging that women and girls who suffered from sexual violence in conflict and who obviously didn’t choose to become pregnant should have the right to terminate their pregnancy.”

The second concept of the German draft that was eliminated was the proposal to create a working group to monitor and to review progress on ending sexual violence in armed conflict.  Such a working group was opposed by the diplomats of Russia and China, both of which have the veto power.  Thus, for the same reason as with the U.S. opposition, the idea of a monitoring working group was dropped. Both China and Russia are opposed to any form of U.N. monitoring, fearing that their actions on one topic or another would be noted by a monitoring group.  The Russian diplomat had to add that he was against the added administrative burden that a monitoring group would present but that Russia was against sexual violence in conflict situations.

Thus the new U.N. Security Council resolution 2467 is weaker than it should have been, but is nevertheless a step forward in building awareness.  The Association of World Citizens first raised the issue in the U.N. Commission on Human Rights in March 2001 citing the judgment of the International Criminal Tribunal for Former Yugoslavia which  maintained that there can be no time limitations on bringing an accused to trial.  The Tribunal also reinforced the possibility of universal jurisdiction that a person can be tried not only by his national court but by any court claiming universal jurisdiction and where the accused is present.

The Association of World Citizens again stressed the use of rape as a weapon of war in the Special Session of the Commission on Human Rights Violations in the Democratic Republic of Congo citing the findings of Meredeth Turshen and Clotilde Twagiramariya in their book What Women Do in Wartime: Gender and Conflict in Africa. (London: Zed Press, 1998). They write:

“There are numerous types of rape.  Rape is committed to boast the soldiers’ morale, to feed soldiers’ hatred of the enemy, their sense of superiority, and to keep them fighting: rape is one kind of war booty; women are raped because war intensifies men’s sense of entitlement, superiority, avidity, and social licence to rape: rape is a weapon of war used to spread political terror; rape can destabilize a society and break its resistance; rape is a form of torture; gang rapes in public terrorize and silence women because they keep the civilian population functioning and are essential to its social and physical continuity; rape is used in ethnic cleansing; it is designed to drive women from their homes or destroy their possibility of reproduction within or “for” their community; genocidal rape treats women as “reproductive vessels”; to make them bear babies of the rapists’ nationality, ethnicity, race or religion, and genocidal rape aggravates women’s terror and future stigma, producing a class of outcast mothers and children – this is rape committed with consciousness of how unacceptable a raped woman is to the patriarchal community and to herself.  This list combines individual and group motives with obedience to military command; in doing so, it gives a political context to violence against women, and it is this political context that needs to be incorporated in the social response to rape.”

The Security Council resolution opens the door to civil society organizations to build on the concepts eliminated from the governmental resolution itself.  Non-governmental organizations must play an ever-more active role in providing services to rape victims with medical, psychological and socio-cultural services.  In addition, if the U.N. is unable to create a monitoring and review of information working group, then such a monitoring group will have to be the task of cooperative efforts among NGOs.  It is always to be hoped that government acting together would provide the institutions necessary to promote human dignity.  But with the failure of governments to act, our task as non-governmental representatives is set out for us.

Anticopyright: Editorials and articles originated on TMS may be freely reprinted, disseminated, translated and used as background material, provided an acknowledgement and link to the source, TMS: A Step Forward in the U.N.’s Efforts against Rape as a Weapon of War, is included. Thank you.