Politicians decry Trump’s decision to continue US involvement in it as a cynical move and missed opportunity for humanitarian help. 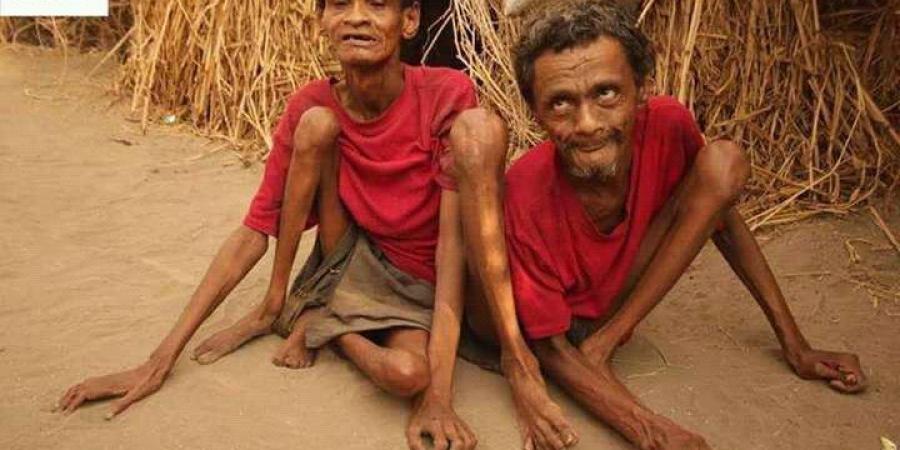 17 Apr 2019 – Donald Trump has vetoed a bill passed by Congress to end US military assistance in Saudi Arabia’s war in Yemen.

The Senate had passed a bipartisan resolution on 13 March in a 54-to-46 vote, in a move that was largely seen as a rebuke of Trump’s alliance with the Saudi forces leading military action in Yemen. The House voted on the resolution in early April, passing it with 247 votes to 175.

“This resolution is an unnecessary, dangerous attempt to weaken my constitutional authorities, endangering the lives of American citizens and brave service members, both today and in the future,” Trump wrote in explaining his veto.

The US provides billions of dollars of arms to the Saudi-led coalition fighting against Iran-backed rebels in Yemen.

But as the war drags on, members of Congress have expressed concern about the thousands of civilians killed in coalition airstrikes since the conflict began in 2014.

Trump’s veto, the second of his presidency, led to outpourings of dismay from politicians and NGOs. Nancy Pelosi, the Democratic speaker of the House of Representatives, called on him to “put peace before politics”. She called the Yemen conflict a “horrific humanitarian crisis that challenges the conscience of the entire world” and decried Trump’s decision to continue US involvement in it as a cynical move. 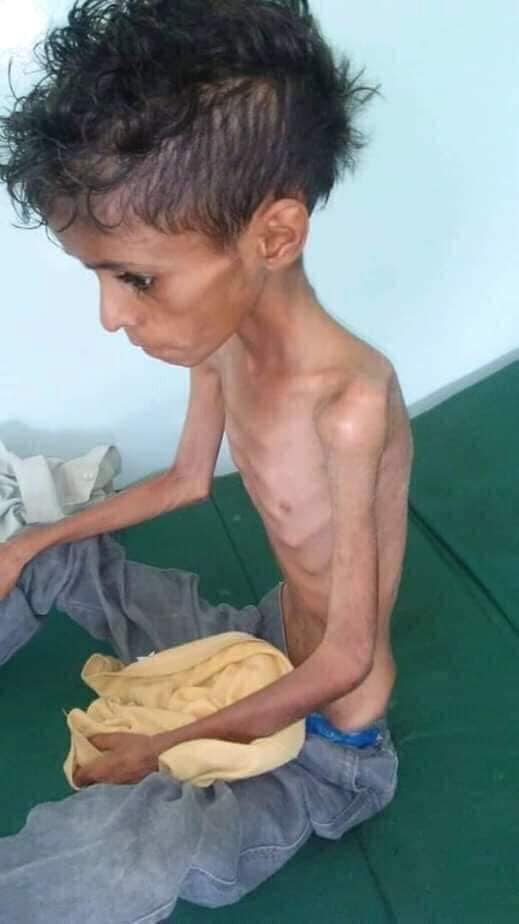 Senator Bernie Sanders, who sponsored the bill in the Senate, said: “I am disappointed, but not surprised, that Trump has rejected the bipartisan resolution to end US involvement in the horrific war in Yemen. The people of Yemen desperately need humanitarian help, not more bombs.”

The California congressman Ro Khanna, a Democrat, added: “From a president elected on the promise of putting a stop to our endless wars, this veto is a painful missed opportunity.” Khanna argued the bill marked a step forward, despite the veto. “It sends a clear signal to the Saudis that they need to lift their blockade and allow humanitarian assistance into Yemen if they care about their relationship with Congress,” Khanna said.

The fighting in the Arab world’s poorest country has left millions suffering from shortages of food and medical care and has pushed the country to the brink of famine.

David Miliband, the former British foreign secretary who now heads the International Rescue Committee, denounced the veto as “morally wrong and strategically wrongheaded”. In a statement he said Yemen was at “breaking point with 10m people on the brink of famine”.

Oxfam America said the veto would not stop the campaign to end US support for the Saudi military action. “America stands with Yemen. This fight is far from over,” the global humanitarian aid group said in a tweet. 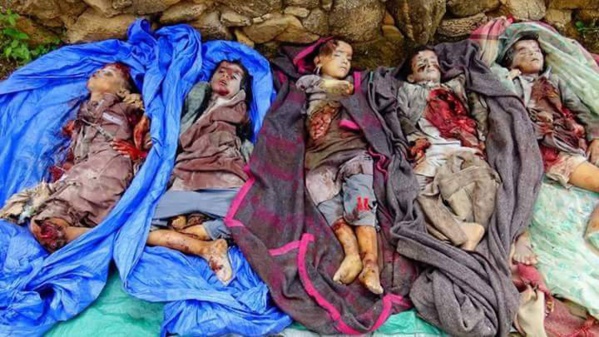 Many lawmakers have grown uneasy with Trump’s close relationship with Saudi Arabia.

Lawmakers criticized the president for failing to condemn the country for the killing of Jamal Khashoggi, a Saudi journalist who lived in the United States and had written critically about the kingdom. Khashoggi entered the Saudi consulate in Istanbul last October and never came out. Intelligence agencies said the Saudi crown prince, Mohammed bin Salman, was complicit in the killing.