11 Apr 2019 – A French court has ruled that Monsanto was liable for the sickness of a farmer who inhaled one of its weedkillers, in another legal setback for the Bayer-owned business over health claims.

In the latest stage of a decade-long legal tussle, the appeals court in Lyon today found in favor of farmer Paul François’ claim that Monsanto’s Lasso weedkiller had made him sick and that the product’s labeling had been inadequate.

François, 55, says he suffered neurological problems, including memory loss, fainting and headaches, after accidentally inhaling Lasso in 2004 while working on his farm.

“Mr François justifiably concludes that the product, due to its inadequate labeling that did not respect applicable regulations, did not offer the level of safety he could legitimately expect,” the court said in its ruling.

The latest verdict, however, did not determine compensation for the farmer, which will now be considered by another court in Lyon.

François is seeking about 1 million euros ($1.1 million) in damages. 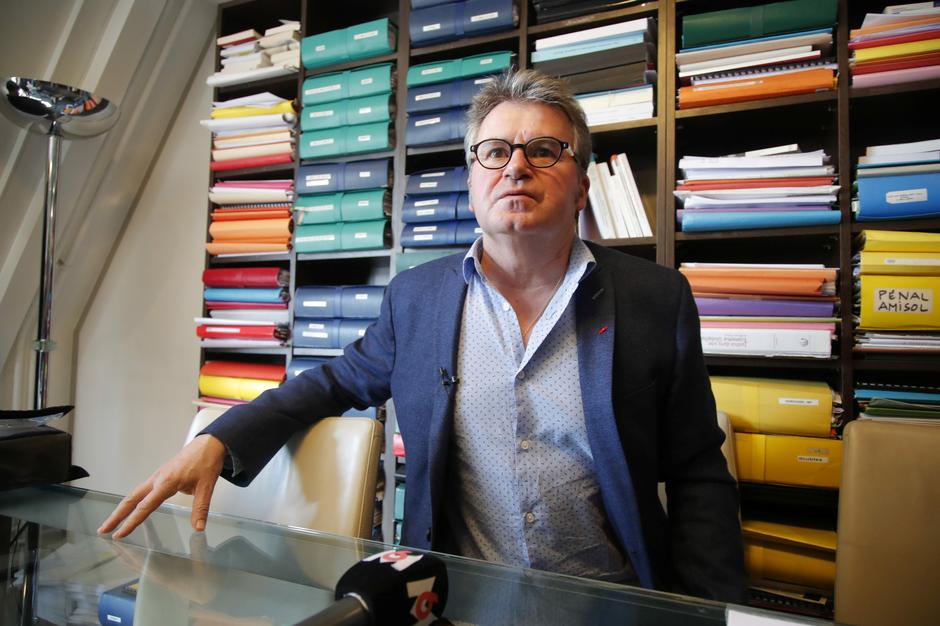 Bayer, which acquired Monsanto in a $63 billion deal last year, said it was considering its legal options, including an appeal before France’s highest court.

The German chemicals group added that crop-protection products “do not pose a risk for human health if they are used according to the terms of use set out in their regulatory approval”.

Mr François had won rulings against Monsanto in 2012 and 2015 before France’s top court overturned the decisions and ordered the new hearing in Lyon.

“We are all happy to have won but it came at a heavy price,” François told reporters in Paris.

“It’s a big sigh of relief. It’s been 12 years of fighting, 12 years during which I had to put my whole life on hold.”

Lasso was banned in France in 2007 after the product had been withdrawn in some other countries.

It used a different active substance to glyphosate, the chemical contained in Monsanto’s best-selling weedkiller Roundup and the target of lawsuits in the United States over alleged cancer links.

The company has been found liable in two trials in California brought by cancer sufferers who have been awarded tens of millions of dollars in damages. Bayer is appealing against those rulings.

The legal troubles surrounding glyphosate have contributed to Bayer losing about 30 billion euros in market value since last August. The group’s chief executive on Thursday said it was “massively affected” by the litigation.

After the announcement of the decision, Bayer’s shares extended a fall to trade about 1.5 percent down before recovering some of the losses.