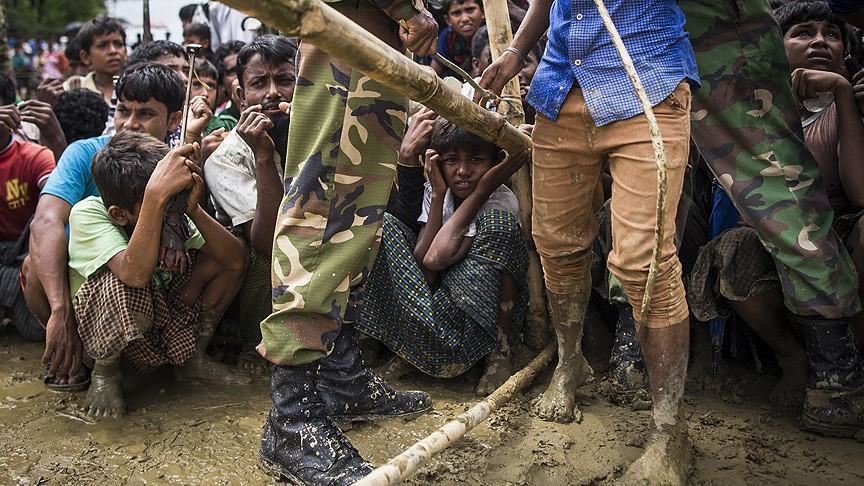 9 Apr 2019 – If your people suffer genocide, here is the package deal you will get from our indifferent world.

The mass media will descend on the crime scene as long as there is blood to be filmed;

Western media corporations will send your spokesperson a chauffeured Mercedes for a three-minute TV interview;

The UN General Assembly will pass a resolution or annual resolutions — as long as the genocide has not stopped — in order to try to appear to be doing something for the victims;

The Security Council will debate and adopt a non-binding resolution;

The secretary-general, the glorified chief clerk of the world’s most bloated bureaucracy whose purpose is long gone, will mention “Never again!” and lament his — never her — impotence;

He will probably appoint a special envoy, equally impotent, clueless, or simply indifferent;

The World Food Program will keep you alive (barely);

The UNHCR refugee agency will send Kate and Angelina;

The UN’s International Organization for Migration will give your fellow victims umbrellas decorated with the IOM logo; the UN Development Program will talk about the need for development and ask for a bigger budget;

All of the above will continue to collaborate with your killers;

Regional blocs such as the African Union, EU, ASEAN etc. will scream foul, issue statements of “grave concern,” and give your fellow survivors humanitarian aid, but nothing more;

The Human Rights Council, including among its membership such shining lights of freedom and humanism as Saudi Arabia, China, and the Philippines, will hold interactive dialogues during which a few survivors will get two minutes to share their horrors;

London-based Amnesty International will say “all sides” and resort to sensational reports;

International lawyers (like car injury lawyers) will take your victims’ testimonies “for future use”;

Hordes of researchers, document filmmakers, theorists, and scholars will explain away the unfolding genocide in slow-motion — like the Rohingya genocide — before and until newer and sexier ones arise somewhere else;

New NGOs will be established;

Names will be made, careers built, and your fellow victims will stay screwed;

“Prestigious awards” will be given to one or two or three campaigners (I got one myself! Thank you!);

Big-hearted philanthropists will be itching to throw their money at you — to assuage their guilt about ill-gotten gains:

Wealthy regimes around the world — so-called “donors” — will release their proxies and hired guns such as Britain’s DFID, Humanitarian Dialogue, International Crisis Group, US AID, ICRC, etc. to go and do their bidding with the victims (if the victims are Muslim like the Rohingya they will be quietly or openly sniffing around for “Islamicists” like the German Shepherds in SS canine units);

Victims will be further traumatized by in-fighting over crumbs of aid, access to microphones, and powerful ears, all riled up in personality conflicts;

The genocide will stop when the perpetrators run out of people to liquidate;

If you are lucky, the UN will establish some accountability mechanisms like the ICC or Tribunal to throw hundreds of millions of taxpayers’ dollars to maintain the myth of global justice, rule-based order, and international law;

Hundreds of young, ambitious international lawyers will form yet another industry of “international criminal lawyers,” like hungry hounds stumbling on a village feast;

We’ll observe a moment of silence and say “Never Again!” 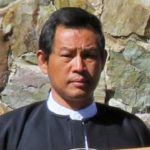 One Response to “How ‘Never Again!’ World Deals with Modern Genocides”