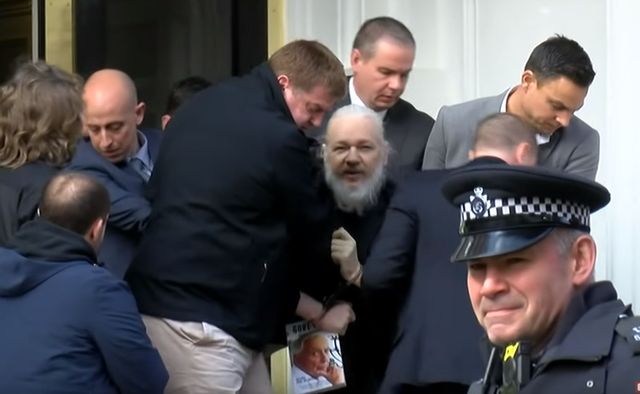 14 Aug 2019 – Since April 11 when unlawfully dragged from Ecuador’s London embassy to captivity, Assange has languished under draconian conditions in a UK dungeon at the behest of the Trump regime, wanting him tried in the US for the “crime” of truth-telling journalism. More on this below.

Dark forces in the US, other Western states, Israel, and most everywhere else greatly fear widespread public knowledge of their wrongdoing against ordinary people to benefit privileged ones.

They want it kept out of the mainstream, notably not on television and in print publications with widespread readership.

If the fourth estate gave news consumers a daily diet of what’s vital to know about domestic and geopolitical issues, another world would be possible—plowshares replacing swords, social justice over neoliberal harshness, equity and justice for all, nations fit and safe to live in for all their citizens and residents.

That’s why dark forces in America want whistleblowers like Chelsea Manning and investigative journalists like Julian Assange silenced and punished.

Digital democracy is the last frontier of free and open expression, the only reliable independent space for real news, information and analysis—enabling anyone to freely express views on any topics.

Government censorship is an ominous possibility. In America and other Western societies, democracies in name only, the real thing prohibited, censorship increasingly is the new normal.

What’s going on is the hallmark of totalitarian rule—controlling the message, eliminating what conflicts with it, notably on major geopolitical issues. 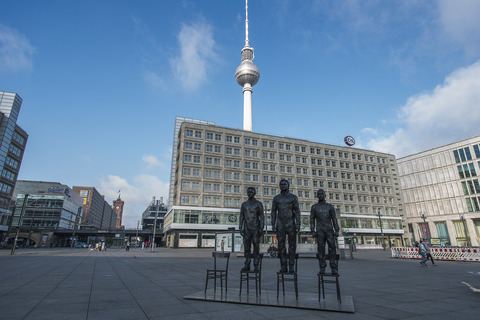 Losing the right of free expression endangers all others. When truth-telling and dissent are considered threats to national security, free and open societies no longer exist—the slippery slope America and other Western societies are heading on.

On August 11, Activist Post.com reported that “leaked documents show [the] White House is planning [an] executive order to censor the Internet.”

If indeed planned, the Trump regime plot involves having the corporate-controlled FCC and FTC decide what’s permitted and banned online, a frightening prospect.

In America, Big Brother watches everyone. Will the same dark force henceforth end digital democracy as now exists by executive order—to become the law of the land if not judicially overruled.

John Pilger tweeted the following: “Do not forget Julian #Assange. Or you will lose him. I saw him in Belmarsh prison and his health has deteriorated.”

“Treated worse than a murderer, he is isolated, medicated and denied the tools to fight the bogus charges of a US extradition. I now fear for him. Do not forget him.”

In May, UN special rapporteur on torture Nils Melzer said the following: “My most urgent concern is that, in the United States, Mr. Assange would be exposed to a real risk of serious violations of his human rights, including his freedom of expression, his right to a fair trial and the prohibition of torture and other cruel, inhuman or degrading treatment or punishment,” adding, “In the course of the past nine years, Mr. Assange has been exposed to persistent, progressively severe abuse ranging from systematic judicial persecution and arbitrary confinement in the Ecuadorian embassy, to his oppressive isolation, harassment and surveillance inside the embassy, and from deliberate collective ridicule, insults and humiliation, to open instigation of violence and even repeated calls for his assassination.”

On May 9, Melzer visited him at London’s high-security Belmarsh prison, accompanied by two medical experts on the effects of torture and other forms of abuse, explaining the following: “It was obvious that Mr Assange’s health has been seriously affected by the extremely hostile and arbitrary environment he has been exposed to for many years”—compounded by imprisonment at Belmarsh on orders by the Trump regime.

Britain in cahoots with the Trump regime may want him dead from prolonged imprisonment and neglect.

They may not want him extradited following a federal district court dismissal of a DNC suit against Russia, WikiLeaks, and the Trump campaign.

Judge John Koeltl said, “The DNC cannot hold these defendants liable for aiding and abetting publication when they would have been entitled to publish the stolen documents themselves without liability,” he stressed, adding, Its lawsuit was “entirely divorced” from the facts… [riddled with] substantive legal defect[s].”

“The Court has considered all of the arguments raised by the parties. [They’re] either moot or without merit.”

Absolving WikiLeaks of wrongdoing applies to Assange, its founder and editor-in-chief when active—meaning US federal courts at the district, appeals, and highest level could absolve him at trial, citing First Amendment free expression rights, defeating the Trump regime’s aim to imprison him long-term.

With this in mind, they may want him languishing behind bars in London, wanting him killed by neglect to avoid an embarrassing judicial defeat if US courts support First Amendment speech and media freedoms—what earlier Supreme Court rulings upheld.

WikiLeaks is an investigative journalism operation. Media freedom is a constitutional right—no matter how unacceptable or offensive views expressed may be to certain parties.

Abolishing the right jeopardizes all others. Injustice to Chelsea Manning and Assange threatens the right of everyone to express views freely.

It’s the most fundamental of all rights. Without it, anyone expressing views publicly that challenge the official narrative on vital issues is vulnerable to prosecution for the “crime” of speech or media freedom. 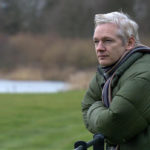