Why Do So Many People Hate the U.S.? 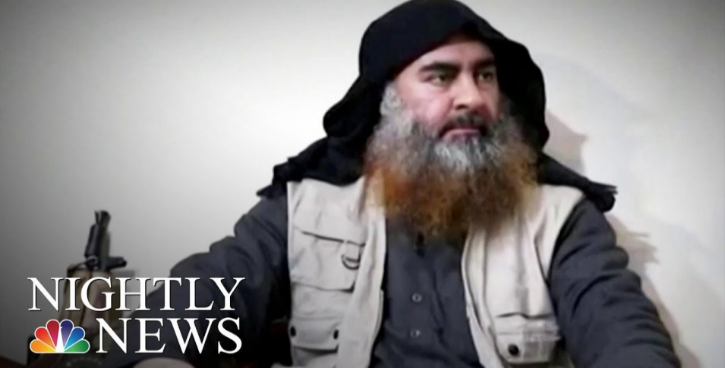 1 Nov 2019 – ISIS terrorist leader Abu Bakr al-Baghdadi was recently killed in a US Special Operations raid in Syria. The US is good at killing terrorists, but even better at creating them. The US illegal invasion of Iraq based on phony claims of weapons of mass destruction (WMDs) by Bush & co. led to the creation of ISIS. It has been endless regime-change wars, torture, rendition, and covert Special Ops in numerous countries ever since. Hundreds of thousands of civilians have been killed; millions wounded and displaced – all creating increasing hatred and a climate of revenge, escalating the cycle of violence.

As Gandhi once said: “An eye for an eye only makes the whole world blind.”

Our world is in urgent need of healing and learning Kapu Aloha before we destroy ourselves and the earth we share through man-made climate disaster or global nuclear war. Kapu Aloha –nonviolence needs to be built on a foundation of justice and respect for one another and all that sustains life – the air, land, and water for people, plants and animals. We are all connected. An injury to one is an injury to all. Respect the sacred — from the mountain to the sea, and everywhere and everyone in between.

We can no more put an end to escalating violence by escalating violence than we can dig ourselves out of a hole. The means we use must be in line with the end that we seek. The U.S. is the most militarized nation on earth and the chickens are coming home to roost in more mass shootings, militarization of local police, increasing surveillance, and authoritarianism.  Fascism is on the horizon. Who said it couldn’t happen here?

In Hawaii, military covert Special Ops Assassination training is taking place on every island outside of military bases on public lands, beaches, parks, shorelines and not even one public hearing has been held to question this madness.  B-2 nuclear bombers fly, not only from Oahu, but from Louisiana, Missouri, and Guam to practice bomb Pohakuloa in the center of Hawaii Island for nuclear war that could end all life on earth; who is raising a voice of opposition? One $2 Billion-dollar US B-2 nuclear bomber has even been named “Spirit of Hawaii.” This is NOT Kapu Aloha.

No wonder so many people around the world hate the U.S. and see America as the greatest threat to peace on earth.