The Rape of India’s Soul

India’s rapid descent into xenophobia, violence, and irrationality has an important economic dimension, but it takes politicians to channel these emotions into nationalism, and to embolden the nationalists to commit violence. Now that the ruling BJP has done so, is it able – or willing – to exorcise the many demons it has unleashed? 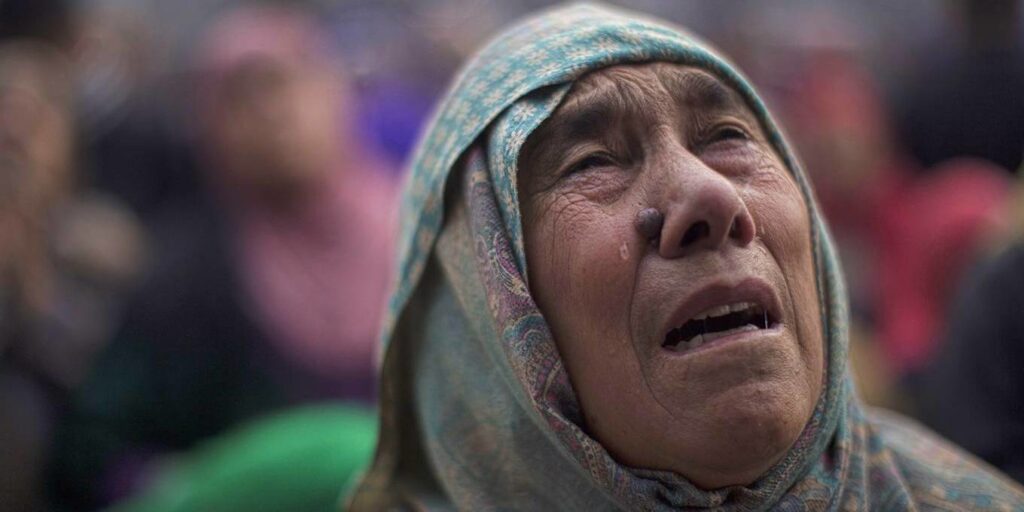 10 Dec 2019 – Injustice, discrimination, and violence are hardly unheard of in India. But today, they are being normalized, enabled, and even encouraged by the state, which is promoting an aggressive form of Hindu nationalism that looks increasingly like mob rule. India’s diversity and complex civilizational legacy are now under assault, and it is shaking the very foundations of Indian democracy.

In August, Prime Minister Narendra Modi’s government stripped Jammu and Kashmir – India’s only Muslim-majority territory – of its special status, which had granted it considerable autonomy, and split it into two “union territories” over which the central government now wields more direct control.

In order to stave off unrest, the government deployed thousands more troops to Jammu and Kashmir before announcing the changes. It then placed prominent local politicians, including former allies of the ruling Bharatiya Janata Party (BJP), under house arrest; enforced a curfew on residents; restricted movement into, out of, and within the state; and imposed media and telecoms blackouts.

Months later, most Kashmiris still lack Internet access. Despite the blackout, sporadic reports paint a dark picture of repression by armed forces. Civilians have reportedly sustained severe injuries from crowd-control tactics (such as the use of tear gas and pellet guns), and thousands of locals – including children as young as nine – are languishing in jails.

Yet, rather than defend the rights of Kashmiri citizens, India’s Supreme Court has postponed hearings on relevant pleas. As for the rest of India’s population, they have largely ignored, accepted, or applauded the assault on Jammu and Kashmir.

In the northeastern state of Assam, another horror unfolds. In August, authorities released their jurisdiction’s National Register of Citizens (NRC), which excluded nearly two million people who could not provide proof of their names or parents’ names in the electoral rolls before March 24, 1971 – an arbitrary date essentially directed at identifying Muslim immigrants. Many of these now-stateless people have been sent to detention camps, where they live in appalling conditions.

Betraying the project’s xenophobic aims, its architect, Union Home Minister Amit Shah, has called these people – many of whom were born in Assam or whose families have lived there for decades – “termites,” his term for illegal Bangladeshi immigrants. He has also promised that the BJP government “will pick up infiltrators one by one and throw them into the Bay of Bengal.”

In this case, instead of pushing back, India’s Supreme Court has actively instigated and aided the process. It now watches as the BJP government builds detention camps across the country, in preparation for the program’s nationwide implementation – a process that is likely to be even more aggressively anti-Muslim.

While the NRC implicitly targeted Muslims, some Hindus were caught in the crossfire. So the government is keen to pass a new Citizenship Amendment Bill, which makes Hindu, Jain, Buddhist, Sikh, Parsi, or Christian refugees from Afghanistan, Bangladesh, and Pakistan eligible for Indian citizenship. Muslims are excluded. 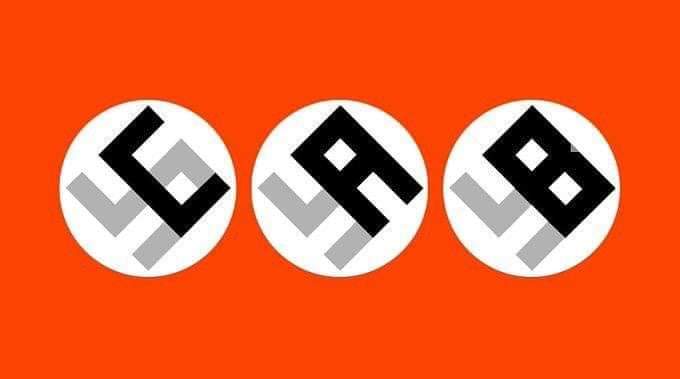 Though the bill is blatantly unconstitutional, it has already been approved by the Lok Sabha (the lower house of Parliament), and seems to have broad popular support. It now needs only to clear the Rajya Sabha (the upper house) to become law.

Muslims are not the only group facing discrimination and violence in India today. Hindu nationalists have also targeted the long-marginalized Dalits, the lowest-ranked group in India’s rigid caste hierarchy. In 2016 alone, more than 40,000 crimes against members of lower castes were reported. And yet last year, the Supreme Court triggered large protests by weakening the Scheduled Caste and Scheduled Tribe (Prevention of Atrocities) Act, designed to protect lower-caste communities.

Moreover, India continues to fail its women, who face high rates of sexual violence. Victims who report the crimes committed against them often suffer far harsher punishments – including harassment, job losses, further violence, and even death – than the perpetrators. Legal processes are slow; authorities often treat victims poorly; and justice is rarely served, especially if the accused is powerful or well connected.

Just this month in Uttar Pradesh, a 23-year-old woman who had reported being gang-raped last year was set on fire while heading to a court hearing. Among the attackers were two of the five accused men, who had been released on bail. She died a few days later. Since then, two more rape survivors have been killed in Uttar Pradesh.

Even when perpetrators are punished, it may look more like mob justice than the impersonal application of the rule of law. The recent gang rape and murder of a young veterinarian near the southern city of Hyderabad is a case in point. Initially, local police failed the victim through apathy. When her family attempted to file a missing person’s report, they resisted taking action at all, before sending the family to another police station, because the victim’s last known location was in that jurisdiction. Several hours passed before the search began.

After four men were accused of raping and murdering the young woman, however, there was a massive public outcry, including calls by prominent women to lynch the rapists. Under pressure, police quickly rounded up the accused, took them under a bridge, and shot them dead. (The police claimed that the men had tried to grab their guns, forcing them to shoot.)

Such extrajudicial killings are being widely hailed in India. Due process and the rule of law are not nearly as satisfying, it seems, as quick revenge. Meanwhile, no one is addressing women’s lack of safety, or the impunity of other acknowledged rapists who have more political power.

India’s rapid descent into xenophobia, violence, and irrationality – much like support for populist leaders and causes elsewhere – has an important economic dimension. Declining demand, employment, and consumption have left many feeling insecure and frustrated. But it takes politicians to channel these emotions into nationalism, and to embolden the nationalists to commit violence. Now that the BJP has done so, is it able – or willing – to exorcise the many demons it has unleashed?

Jayati Ghosh is Professor of Economics at Jawaharlal Nehru University in New Delhi, Executive Secretary of International Development Economics Associates, and a member of the Independent Commission for the Reform of International Corporate Taxation.

2 Responses to “The Rape of India’s Soul”