Can Dems Be Part of the Solution at AIPAC?

A Call to Democratic Candidates, Move-On, If Not Now, and the Working Families Party

The Courage to Show Up

23 Feb 2020 – A coalition of progressive organizations, including If Not Now, Move On, Indivisible and the Working Families Party is pressuring Democratic candidates to boycott AIPAC — the American Israel Public Affairs Committee annual policy conference in Washington, March 1–3, 2020.

Skipping AIPAC would be a huge mistake and a loss for the candidates, the party, our democracy, and AIPAC. It is based on a caricature of AIPAC, unfamiliar with the complex makeup of the attendees. With livestream, TV and broad media coverage, they fail to recognize this golden opportunity to inspire, enlighten, get votes and help win the election.

Skipping AIPAC is reactive. It reflects superficial, dualistic, black-and-white, zero sum, concrete thinking of us and them, right and wrong, right and left. It will not advance the progressive cause. Making a meaningful statement would be proactive, and presidential.

I have attended seven AIPAC National Policy Conferences since 2007, as press, though none since Trump’s presidency. In my experience, all speakers have been received respectfully. I do not believe they will be booed and hissed, as some expect, though standing ovations may not be evenly distributed. Dems will have supporters in the audience. The candidates can elevate the usual repetitive, boring campaign rhetoric and present sound ideas with well-explained coherent rationales in a way that is self-evident and appealing. They can raise questions, reframe, and enrich the discourse.

Why the Campaign to Skip AIPAC?

Last year Move On encouraged candidates to skip AIPAC. Most did. This year the “Skip AIPAC” campaign was triggered by a controversial Facebook ad AIPAC placed saying: “Radicals in Congress are threatening the U.S.-Israel relationship by reducing or cutting aid and military assistance, encouraging the boycott of Israeli companies, and using plainly anti-Semitic language.” AIPAC then offered an unequivocal apology and retracted the ad. The complexities are beyond the scope of this article, and reveal heightened sensitivities and reactivity at this political moment. Candidates coming to AIPAC could show leadership by helping us work this through. 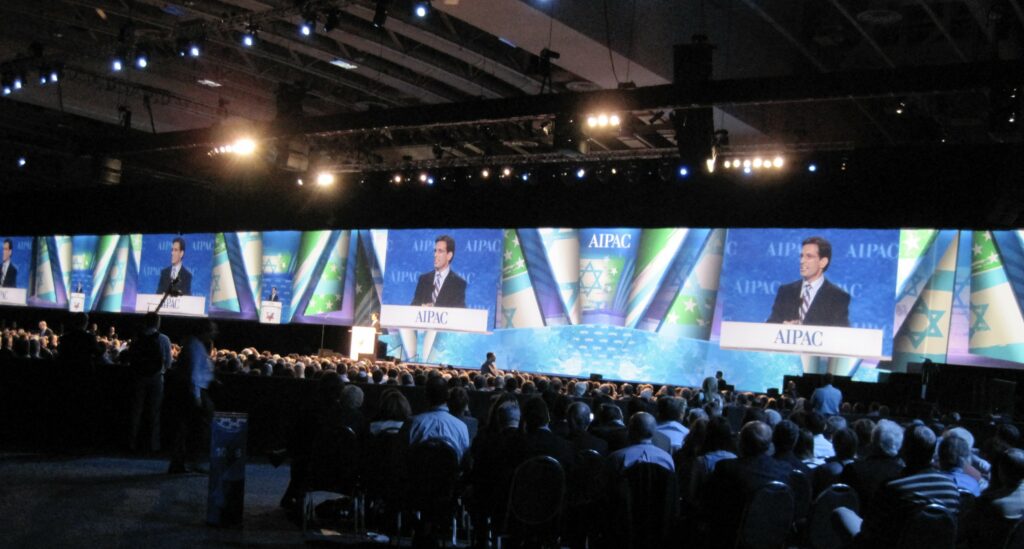 The American Israel Public Affairs Committee (AIPAC), known as “the Israel lobby,” is one of the most powerful lobbying groups in the United States with over 100,000 members dedicated to promoting a strong U.S.-Israel alliance.

AIPAC has historically been bipartisan with approximately 50% Democrats and — 50% Republicans, though 71% of American Jews tend to vote for Democrats. In recent years, AIPAC has become identified with the GOP, Netanyahu and Trump’s policies. These do not reflect the views the entire membership.

Attendance has grown to 18,000, including 3600 students from 630 campuses, 83 student government presidents from 50 states, 275 synagogue delegations as well as non-Jews, including “pro-Israel” Christians. The Gala dinner is attended by a two-thirds of members of congress. 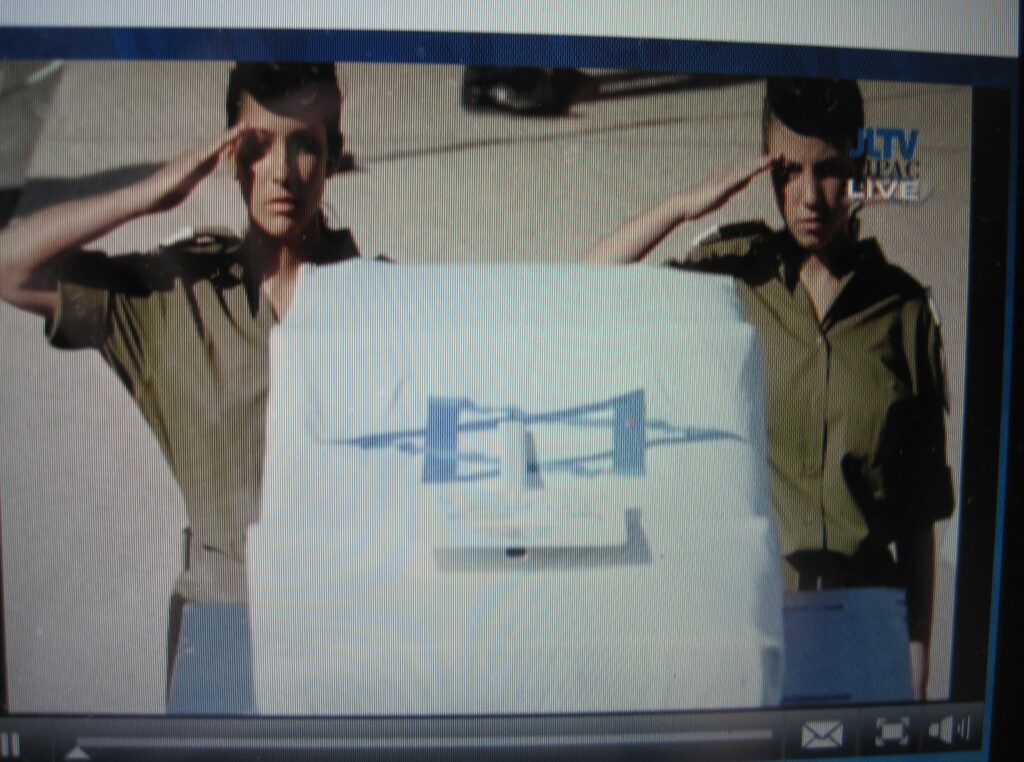 Among attendees are descendants of Holocaust survivors with sentimental love and profound gratitude for the US for providing a safe home for their family and Israeli immigrants to the US who want the US to protect Israel. There are rabbis and Jewish educators of all religious and political denominations, members of synagogues, active in the Jewish community who may be apolitical and people who care about human rights and are progressive on other issues (known as PEP — “Progressive except for Palestine”).

There is palpable emotional attachment to Israel, fears of existential threats, and concerns about anti-Semitism, both real anti-Semitic violence and hate crimes as well as false equations of criticism of Israel’s (Likud’s) policies with anti-Semitism, even though many Israelis share those views. Overall, a powerful desire for the US to protect Israel with a strong alliance permeates AIPAC.