By Recognising Palestine, Britain Can Help Right the Wrongs of the Balfour Declaration

The theft of Palestinian land is a legacy of British colonialism. The UK must stand in the way of further Israeli annexations. 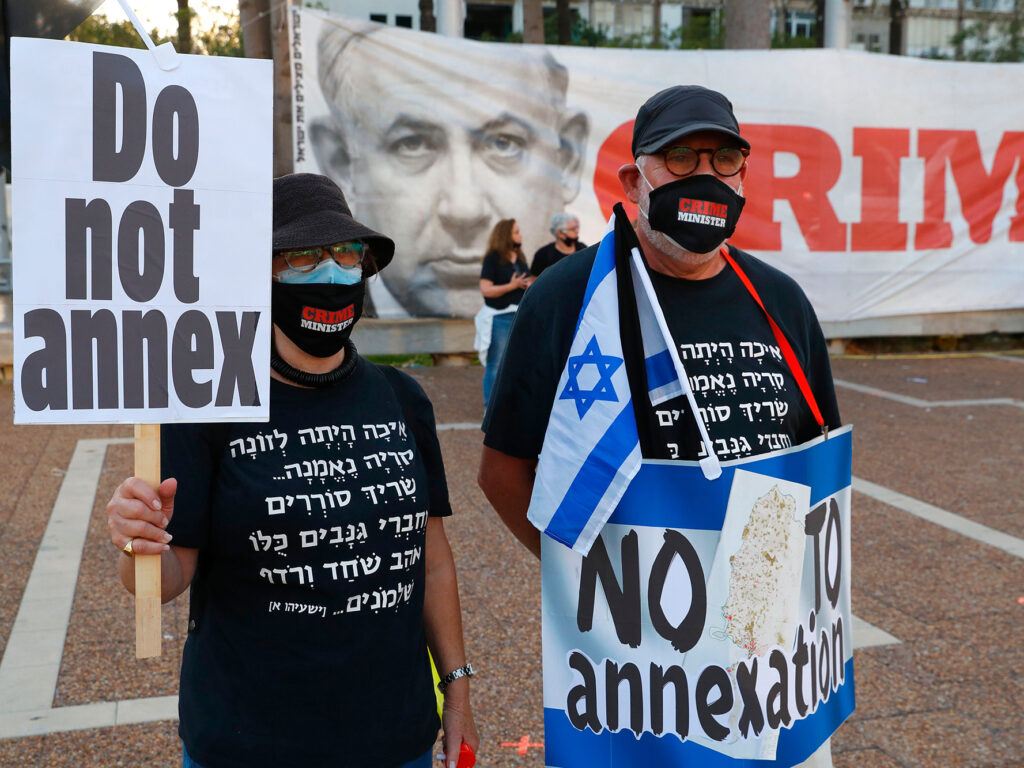 22 Jun 2020 – If ever there was a time to re-examine colonial legacies and responsibilities, this is it. The theft of Palestine from the Palestinians is one such legacy. On 2 November 1917, the foreign secretary, Arthur James Balfour, issued his famous declaration in support of “a national home for the Jewish people” in Palestine. In 1917, Jews constituted 10% of the population, the rest were Arabs. Yet Britain recognised the national rights of a tiny minority and denied it to the majority.

In his 2014 biography of Winston Churchill, Boris Johnson described the Balfour declaration as “bizarre”, “tragically incoherent” and “an exquisite piece of Foreign Office fudgerama” — a rare example of sound judgment and historical accuracy from the pen of Johnson.

The Balfour declaration enabled the Zionist movement to embark on the systematic takeover of Palestine, a process the Zionists themselves initially described as settler colonialism, a process which is still continuing.

In 1917, only 2% of Palestine was owned by Jews. In 1947 the UN proposed partitioning the territory of the British mandate in Palestine into two states, one Arab and one Jewish. Under this plan, the Jews were allocated 55% of the land although they still owned only 7%. In the course of the 1948 war, the newly established State of Israel extended the territory under its control to 78% of Mandatory Palestine. This postwar status quo was confirmed in the 1949 armistice agreements concluded by Israel with its Arab neighbours, the only internationally recognised borders it has ever had.

In the June 1967 war, Israel completed the conquest of Palestine by occupying the West Bank and the Gaza Strip. By signing the Oslo Accord with Israel in 1993, the Palestine Liberation Organisation gave up its claim to 78% of Palestine. In return they hoped to achieve an independent Palestinian state on the West Bank and the Gaza Strip with a capital city in East Jerusalem. It was not to be.

There were many reasons for the breakdown of the Oslo peace process but the most fundamental was the relentless expansion of Israeli settlements on occupied Palestinian land in flagrant violation of international law. Settlements consolidate the colonial project beyond the green line, the pre-1967 border. By expanding these settlements, all Israeli governments since Oslo – Labour as well as Likud – have demonstrated that they are more interested in land than in peace.

Having just formed a new coalition government following a third inconclusive election in one year, Benjamin Netanyahu, the Likud leader, has announced his plan to formally annex about 30% of the West Bank, including the settlement blocs and the Jordan Valley. There is a majority in the Knesset, Israel’s parliament, for annexation. If annexation takes place, it would leave the Palestinians with roughly 15% of historic Palestine. It would also hammer the last nail in the coffin of the two-state solution to which the international community still clings.

Support for annexation comes from Donald Trump, Netanyahu’s friend and close political ally. In January, Trump unveiled his much-vaunted “deal of the century”. This is not a peace plan but a US endorsement of every item on Netanyahu’s wish list. Unsurprisingly, it was hailed by Netanyahu and his rightwing cronies as a second Balfour declaration. It gives Israel a free pass to annex roughly a third of the West Bank without having to negotiate with the Palestinians, let alone make any concessions.

To the Palestinians, Trump’s plan offers a paltry reward of $50bn over five years if they acquiesce in a “state” consisting of a collection of enclaves surrounded by Israeli settlements and military bases, with no territorial contiguity, no capital in East Jerusalem, no army, no borders with the outside world, and no control over their airspace or natural resources. They will only be allowed to call this a state if they meet a list of conditions determined by Israel. By any standard, this is a grotesquely unfair and insulting proposal.

Netanyahu is inundated with protests against annexation from leftwing Israeli political parties, from a network of diaspora Jewish organisations, and from a group of 220 former Israeli generals and heads of security services who call themselves Commanders for Israel’s Security. The main arguments advanced by these diverse groups are that annexation will be detrimental to Israel’s security, that it will be difficult and costly to police the extended borders, that it risks igniting a third Palestinian uprising, poses a threat to the peace treaties with Egypt and Jordan, ends the prospect of normalisation with the rest of the Arab world, and turns Israel “officially” into an apartheid state. Significantly, all these arguments are more concerned with Israel’s welfare and reputation than with Palestinian rights.

The same can be said of the group of prominent British Jews describing themselves as “committed Zionists and passionately outspoken friends of Israel”. In a letter to Mark Regev, Israel’s ambassador to London, they warn that unilateral annexation “would pose an existential threat to the traditions of Zionism in Britain, and to Israel as we know it”. Concern for the wellbeing of the oppressor rather than the oppressed is another well-worn trope of colonial discourse.

The British government joined 10 European Union countries to warn Israel against annexation, while 130 MPs signed an open letter urging Johnson to impose economic sanctions on Israel if it went ahead with the move. The MPs are right that action is needed; tepid expressions of disapproval have never deterred the Israeli government. Recognising Palestine as a state within the 1967 borders is another way for Britain to right the wrongs of Balfour and end up on the right side of history.

More than a dozen European parliaments have recognised Palestine but only one government – Sweden. In 2017, Johnson, then foreign secretary, rejected Labour’s call for the UK to mark the Balfour declaration’s centenary by officially recognising the state of Palestine, declaring that “the moment is not yet right to play that card”. Surely today the moment has come.

Avi Shlaim is professor emeritus of international relations at St Antony’s College, Oxford University. He is the author of The Iron Wall: Israel and the Arab World, and Israel and Palestine: Reappraisals, Revisions, Refutations.