Advertisements — Their Impact on Businesses

Modern business works on the principle of advertisements— conveniently called ads. The more ads you post in newspapers or on TV, social media or even on roadside hoardings, the better chances you have with your products. Even if a person does not need the product, the advertising is so enticing, that a person thinks let us give it a chance. 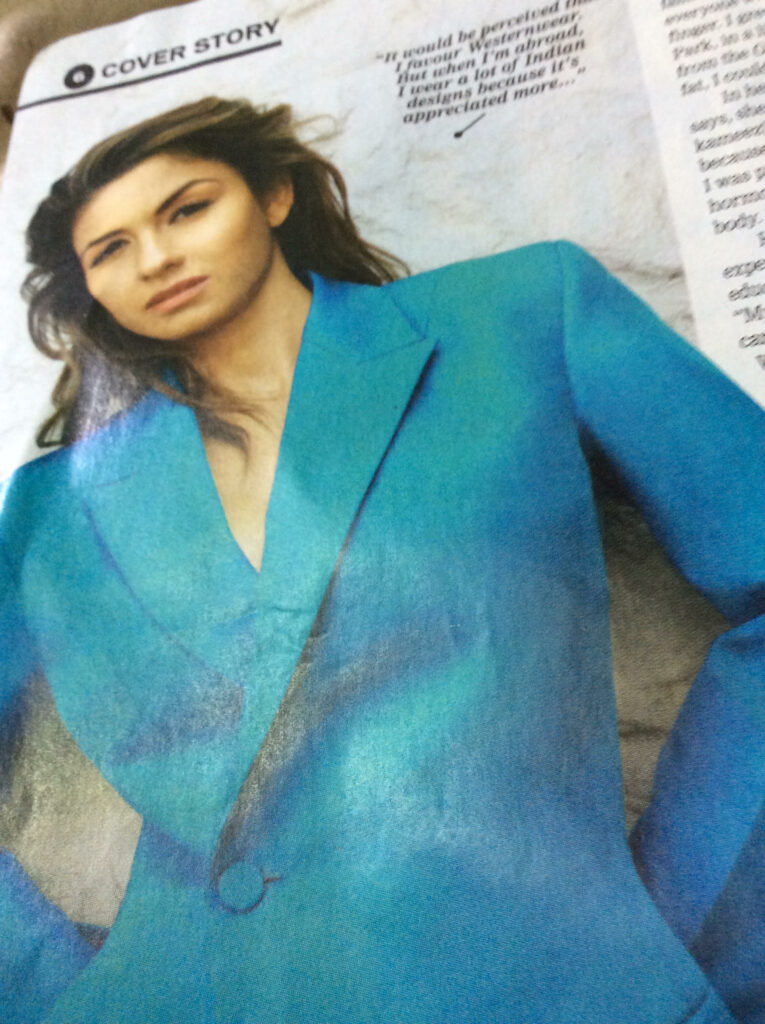 If men begin to bald in their early years, various oils are advertised that  claim that the process can be slowed down. If you have eaten too much and have stomach gas, not to worry, there are pills that can eliminate the gas in minutes.

All sorts of footwear — for walking, for climbing a hill, for attending a party are available. For women, the types of footwear are innumerable — for home, for office or for dancing etc. There are some women politicians or businesswomen — both in India and overseas who have more than three thousand types of shoes. So even if the woman wears one pair today, the chance of it being worn again will come after eight years. But by that time it will go out of fashion.

In the pandemic that is raging in the world for the last few months, travel by any means is restricted if not curtailed. Yet some airlines or hoteliers carry on with their attractive ads, although to a smaller extent.

There are some Indian newspapers that carry several pages of ads of various products. Some of these are full page ads that are vastly expensive. Some people question the propriety of this type of advertising . They feel that if the manufacturers or distributors avoid the heavy costs, the products would become cheaper. This logic is absurd in the neoliberal world of today.

One may argue as to what is objectionable in these ads if they improve businesses and thereby provide jobs to people of the manufacturers of various products as well as to the advertising agencies. This argument appears valid but behind the success stories of these businesses lie the tragedies of millions of people especially in India and some other countries in Asia, Africa and even S America. While the business people prosper, the large majority of people are starved of basic necessities of food, shelter, education, healthcare. 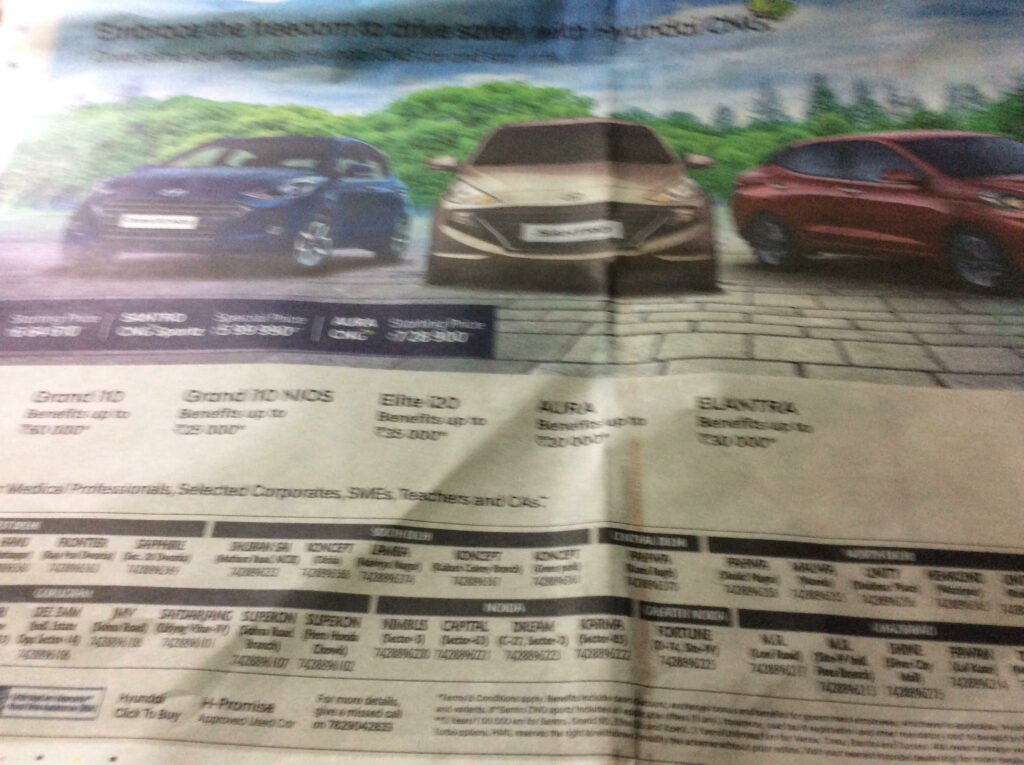 Almost every other day, the media gloats over the successes of some entrepreneurs or business tycoons. Whether it is FB or Google or some other  tycoon, their increasing wealth is given wide publicity. There is an Indian business person whose wealth is estimated to be more than USD 80 billion. He has now become the fourth largest billionaire in the world according to reports.

The sight of women carrying babies in their arms begging at street lights is shocking to any objective observer but not to the elite travelling by SUVs and other expensive cars. While the women who appear in several clothing ads in the media, wear skimpy clothes to promote fashion, the poor women especially children are forced to wear torn and dirty clothes.

What I have written above is fairly well known although the details vary from region to region or country to country. Not being an economist, I am not making any suggestion as how to reduce this anomaly. But I feel concerned and hope that some more qualified person than myself, may be able to suggest a way out.

What I would like to conclude with is that some religions especially Hinduism, promote a balanced way of life which promotes equality both physical and spiritual This would also be beneficial for our Mother Earth and our ecosystem.

Anticopyright: Editorials and articles originated on TMS may be freely reprinted, disseminated, translated and used as background material, provided an acknowledgement and link to the source, TMS: Advertisements — Their Impact on Businesses, is included. Thank you.

2 Responses to “Advertisements — Their Impact on Businesses”