“…how beset we were with what…we had been taught….”
–Kenneth Patchen

A poem for voices, with shakuhachi and koto….
(Sound of shakuhachi, a wooden flute–as though the instrument itself is breathing…and crying….)

Under the flush of cherry,
in air as mild as breath,
by the Ota’s tributary–
five crooked fingers reaching
into the Inland Sea–

I stalk the A-bomb dome. 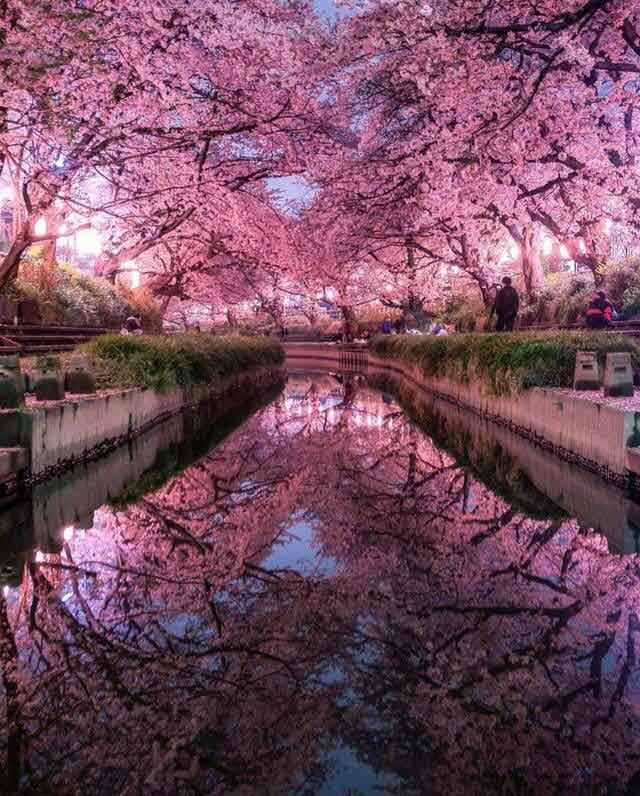 The moon of snow
rises over the white world….

In the chill gauze of the air
wild stags and deer
nuzzle
in a nook of mountains….

Caught in that moment,
your memory fills the air
like the incense of a dream….

When the wind shifts against these bamboo poles,
or sifts the water in the carp-jeweled pond—
the petals of the cherry fallen there
as though a girl had strewn them with her songs—

then we may hear the chansons of the dead,
shuddering the bamboo temple’s bell,
clamoring softly in the bamboo hair
how human passion shuddered in a sieve

upon the spume of time, cast spells,
and cleaved and echoed in a timeless well…

in a timeless well….

My daughter died a week after the bomb,
its image blistered in her crow-black eyes.

Two days later, my son found me.
We hardly recognized each other.
Keloids covered his back and skull.

He crawled into bed and did not rise.

“Mother,” he said, crying…crying,
“though I am dying…dying,
you must live a healthy, ordinary life….”

The light faded in his eyes and from the world….

The smoke his body made was white…

(Minyo echoes with the cry of a deer,

caught in a trap in the forest….)

I clocked my walking speed
at seventeen minutes a mile.

Seventeen minutes I walked:
all I saw were dead.
(Charred remembrances
with no one to remember.)

Seventeen minutes more:
the wounded lay with the dying.

Half an hour on,
and that which escaped the fire
huddled in desperate corners: 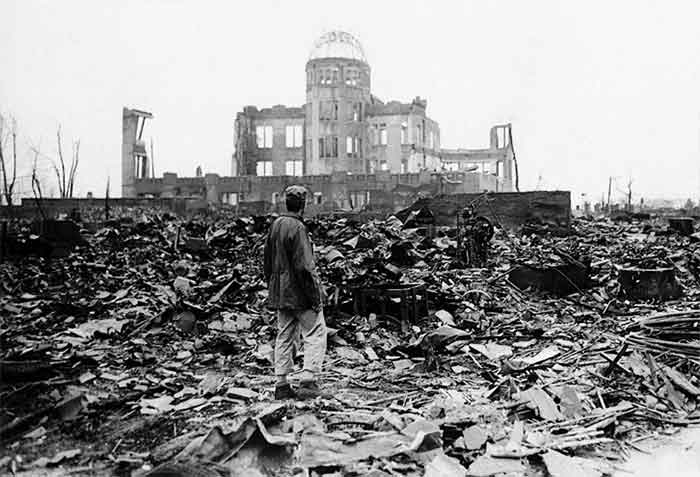 For my soul’s sake,
I dwell on the night before:

A woman is standing
behind a silken screen….

The scent of her silhouette
is naked
on the snowy screen.

The sun drops softly behind her:
a ripe melon of youth.

She leans her head back,
her long hair covers her buttocks,

her nipples harden
under my imagined gaze

sit on a bench in the dark
while pigeons roost in the ruins,

while a girl with ivory hands
plucks a koto’s strings;

In the Twentieth Epoch of Love
we pulled on the rubbery face
and found the luminous skull
turning around in its place,
wearing the grin of our race,

saying: All who endeavor will
find here the end of man,
the bone at the heart of will,
the snake in the garden of Love;
saying: “Go and be killed if you can!”

Man of the dinosaur mind,
taking the atom’s weight,
balanced it on his nose,
sealed his doom with hate….

Now we stand on the brink of the cold
while the earth turns around in its place,
a tiny rock of the light
turning in infinite space
while we cling to ourselves in spite. 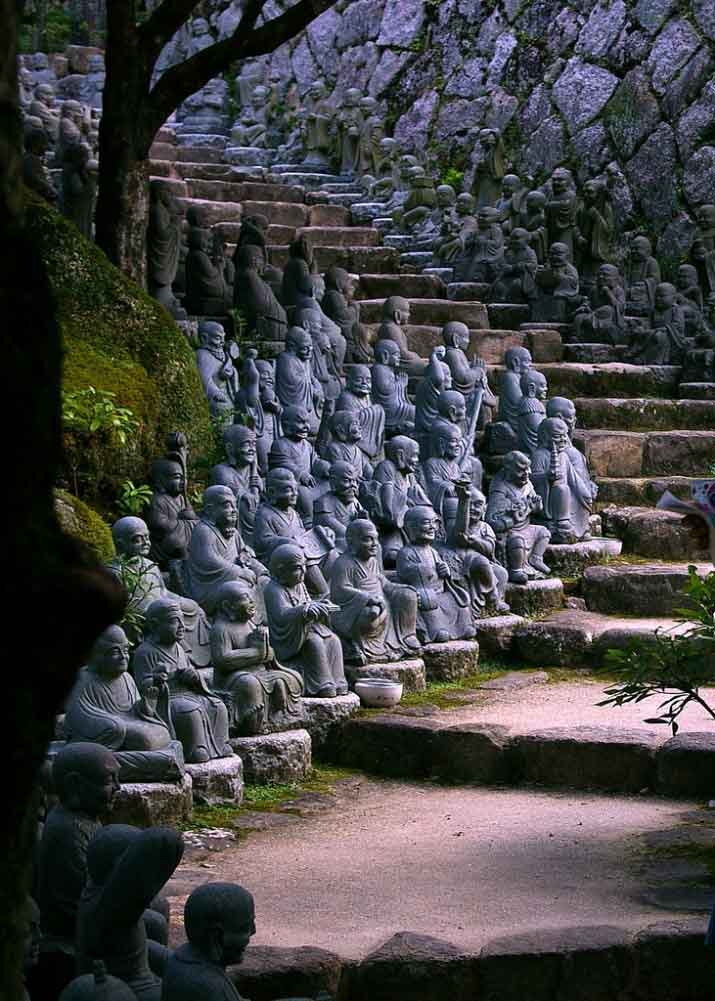 Now ghosts of the children enter, speaking in an echo chamber:

We sought nothing
nothing, nothing

Our skin was new to breeze and shower
shower, shower….

War, we thought, a kind of blind-man’s bluff
bluff, bluff….

No victory but in the seasons’ power
power, power….

We forgave the distractions of those older
older, older….

We lived life before we knew life
life, life….

We are your children
children, children,

and your children’s
children,
children…
children….

(Koto strings are plucked briskly, violently, then are still.  The shakuhachi lingers, fades….) 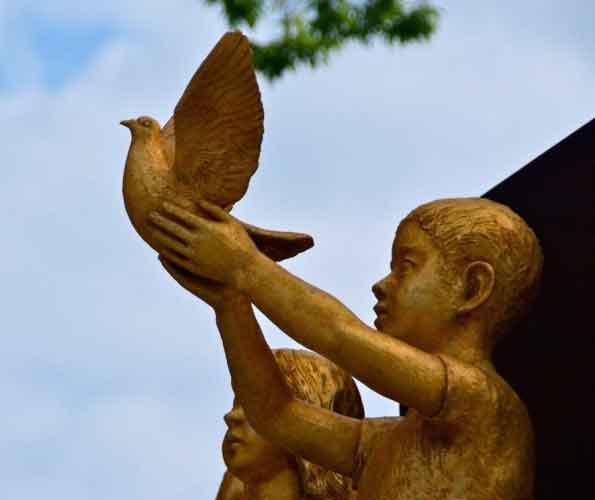 Anticopyright: Editorials and articles originated on TMS may be freely reprinted, disseminated, translated and used as background material, provided an acknowledgement and link to the source, TMS: Hiroshima Spring, is included. Thank you.