Common Pets and Beyond

21 Sep 2020 – All over the world people like to have pets for themselves. Perhaps the most common pets are dogs of various sizes, various breeds and various colours from black to brown to white and other mixed colours.

Some people like to have cats as pets for different reasons. One as a simple pet, another to keep away rats, lizards, etc.

A friend of mine living in a small apartment did not like cats simply because he did not want the rats to be driven away. Why? His apartment was a little dirty with morsels of food items lying here and there. The rats would do part of the cleaning process. Of course, one cannot therefore say that the man maintained rats as pets.

There are some persons for whom goats become pets. Mahatma Gandhi liked goats and often drank goat’s milk. Maintaining a goat as a pet or for their milk is much easier than maintaining a cow.

Some people like to have a fish aquarium in their homes. The aquarium is difficult to maintain and special items as nourishment have to be put in the waters apart from oxygen being supplied to allow the fish to be able to breathe in the waters that are the real home for these aquatic animals. For some people a tortoise or a frog appeals to them as a pet

But the most unusual pet if I may call it such was a horse which a friend of mine used to maintain in a big farm house in New Jersey several decades back. He used to occasionally ride the horse himself but was very particular that this facility was meant only for himself and not for any visitor who would come to see the huge  pet.

As mentioned above, there are several varieties of animals or fish that are pets to people. But the most common varieties are undoubtedly dogs. They are popular for several traits that they possess — the most common one being their friendliness and the ability to smell. By this ability they know who their masters or friends are. There are some people, who when they go out for buying some groceries, leave their homes unlocked because their child would be returning from school during their absence. The dog will bark and not allow unknown persons to enter their home.

Almost half a century back in USA, I used to stay in a room on rent. The landlady used to breed varieties of dogs and sell them to her customers. For her, breeding dogs was her business which she once mentioned was doing well. Another event she participated in was dog shows. These shows were meant to pick out the most attractive dogs in different categories . For this semi annual event, she would groom her pets to look beautiful and be able to do simple tricks and compete for the prizes awarded to the most talented participants. She would brim with pride when her entries won some prizes.

Talking of tricks, I should mention that about twenty years back my son Dewakar had brought home a puppy whom we named Gappu. The puppy became a healthy dog and learnt a particular trick that I can recall now. We would throw a small stick about ten metres in front of him and he would run fast and bring it back to us. He did this several times at a go, keeping himself and us busy and entertained. Gappu had a long life of about eighteen years and when he passed away it was a mournful day for Dewakar  and all the family. 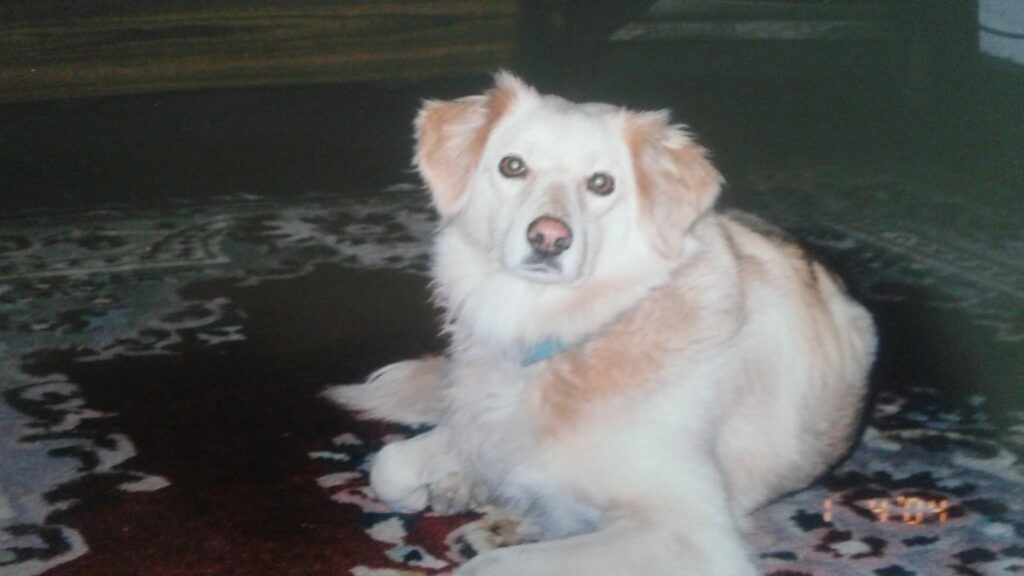 As indicated earlier, dogs have a strong ability to smell not only people but sniff out gelatine, detonators, drugs and what not. This ability is made use of by the Indian army and police to be able to detect any suspicious movement of people and their baggage into army or police barracks. Many people carrying ammunitions, narcotics or drugs have been detected by these trained hounds who have been given special training to smell suspicious characters and point them out for the safety of these barracks. Some dogs are trained to move in snow bound areas of north India and carry some items in baskets hung on their necks for army men stationed at some heights that are daunting for soldiers stationed there.

Some people keep one or sometimes two dogs as pets — a common reason being to overcome their loneliness. In today’s world, especially in Canada, USA, Australia and elsewhere, children who are about 15 or 16 years old leave their parental home for studies or for doing some small part time jobs to support themselves financially. The parents miss their children’s absence. Dogs overcome the parents’ isolation to an extent.

COVID 19 pandemic is raging in many parts of the world.  People are being asked to isolate themselves and not move out of their home unless absolutely essential. In these circumstances, dogs are proving a blessing for such people.

It has been reported in the media that several young people are committing suicide due to different reasons. Experts who have studied this issue have suggested that this problem may partly be offset if the youngsters have pets that keep them occupied and as a result, the number of suicides may reduce.

I am not suggesting that pets and especially dogs are a solution to the various problems that people face in the complex world of ours. I am only pointing out to the pleasure and happiness that pets especially dogs bring to their masters.

People have different means of keeping themselves happily occupied — politics, business dealings, writing novels, poems or essays that I write for TMS, or playing music. Another occupation especially in India is participating in religious congregations. One can see thousands of people–men, women, children–happily listening to the religious discourse or singing bhajans in praise of God.

On a prankish note, I end my essay by writing that for some people God appears in the shape of their pet Dog.

Anticopyright: Editorials and articles originated on TMS may be freely reprinted, disseminated, translated and used as background material, provided an acknowledgement and link to the source, TMS: Common Pets and Beyond, is included. Thank you.