The Human Touch and Its Offshoots

15 Sep 2020 – Human beings have different sensations: sight, hearing, smell, sound, and not the least the sensation of touch, a basic need for all people called Sparsh in India.

Not only in human beings, but for most animals, touch is an important aspect of life. This faculty is usually carried out by hands in the human species, but it is done by the tongue or sometimes by a foot or tail by an animal.

When a calf is hurt, the mother cow with her tongue generally caresses the injured calf. Occasionally it may be achieved by bringing the calf closer so that it can come in physical contact with its mother for warmth or for affection. The opposite also is visible. If an animal does not wish another to come too close to it, the use of horns is used to keep the other away. In the case of animals that do not have horns — a lion or tiger for example, growling and showing their teeth is the means adopted to keep the other animal at a distance. 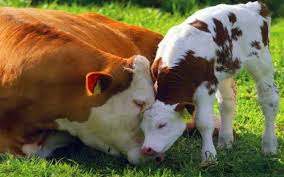 Animals also scratch themselves with their paws or their tails when they feel itchy, or to keep some insects away from their bodies.

Many human beings like to hold and cuddle their pets — usually dogs, sometimes cats, an action that is pleasing both to the person and the pet.

The behaviour of animals is interesting but without dwelling on it much more, let us focus our attention on the importance of touch in human beings.

Touch is significant right from the time a baby is born. The mother cuddles, breast feeds and cleans the baby by means of touch, an action that is not only pleasing to the mother but essential for the baby’s physical, mental development. The mother-child relationship continues for many years: this helps the child to learn language and several skills essential for growth of the child to the age of an adolescent. 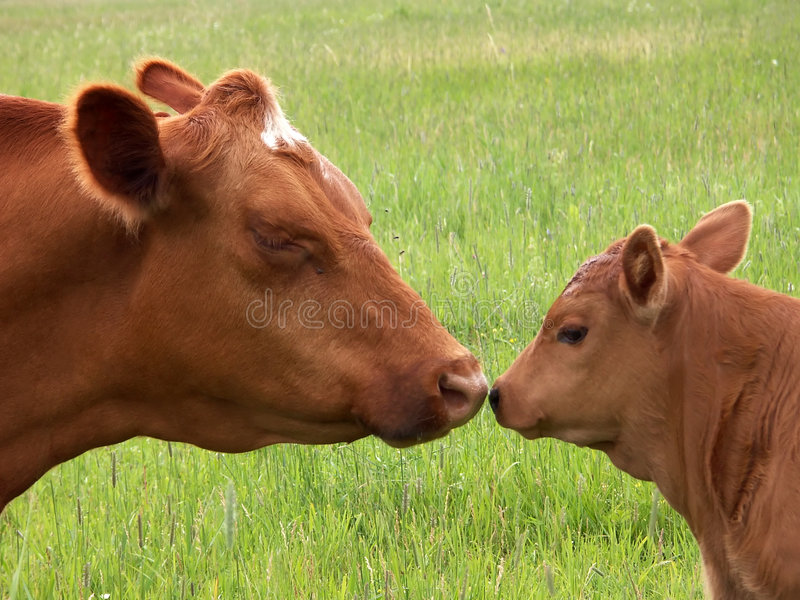 As a child grows in age, she likes to play, sometimes fights, with another child — activities that are both natural and necessary for growing up and acquiring some basic skills.

Of course, when the children come of age to about twenty or more years, the attraction of the young people of the opposite sex is clearly visible as they hold hands, kiss each other and more. This is in addition to words and gestures showing their love and attraction for each other. If this relationship blooms into marriage, the priest asks the groom and the bride to hold hands apart from the Sanskrit mantras that are recited by the priest to solemnise the marriage ceremony in India.

When a person gets a job to work in an office or in a school or college, in India it is customary for him to touch the feet of his parents or grandparents expressing respect and affection and seeking their good wishes. The elders touch the person’s head and bless the young person for good health and welfare.

In the age of technology of today, some operations can start only after the thumb print of a person. This acts as a password for the operation to begin.

On a religious front, many people who believe in the Hindu faith go to a temple with some offering like a coconut and bow down and touch the feet of the deity. In Sanskrit this is called sparsh, which has spiritual significance. It is written in some Hindu epics that when Lord Ram (and his brother Lakshman) returns to Ayodhya after his fourteen-year exile, he seeks blessings of his mother by touching her feet and hugs his brothers Bharat and Shatrughan.

I am not at all suggesting that other sensations like words or music or smell (of delicious food) are absent from such occasions. They are very much part of ceremonies depicted above.

The only event where touch is absent is when I interact with the Editor of TMS requesting him to consider my essay for the TMS Digest. I cannot touch him, but can send my request through words on the internet.

In today’s pandemic situation one cannot shake hands or touch another person for fear of catching the COVID infection. Even The German Chancellor Angela Merkel and the French President Emanuel Macron were shown on the social media, greeting each other by  the Indian custom of Namaste folded hands) without shaking hands.

However, we all hope that this pandemic comes to an end soon and we can shake hands or hug each other and restore our need for Sparsh—human touch.

Anticopyright: Editorials and articles originated on TMS may be freely reprinted, disseminated, translated and used as background material, provided an acknowledgement and link to the source, TMS: The Human Touch and Its Offshoots, is included. Thank you.