The Circular Economy: What Is It, Why Is It Important and How Can We Embrace It?

Martin Wright, chair of Positive News and champion of circular economics, talks to us about the virtues of going round in circles. 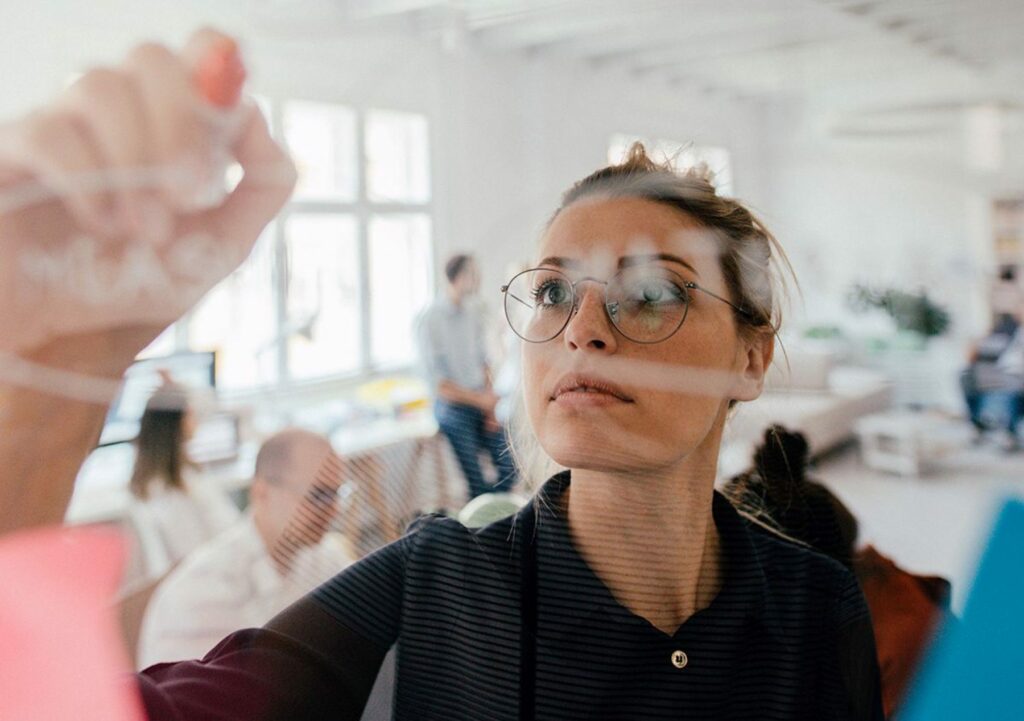 3 Nov 2020 – Since the smut-belching days of the Industrial Revolution humanity has embraced a linear model of economics, which involves extracting resources from Earth, making things from them and dumping those things when they become surplus to requirements.

This model has some merit in that it has generated jobs and lifted many people’s living standards, but it has also created the climate crisis, driven biodiversity loss and left behind mountains of waste. As a result, a growing number of people – from economists to entrepreneurs – now deem the linear model unfit for purpose.

Enter the principle of circular economics, which twists the planet trashing linear model into a loop by eliminating rubbish entirely or treating it as a resource. 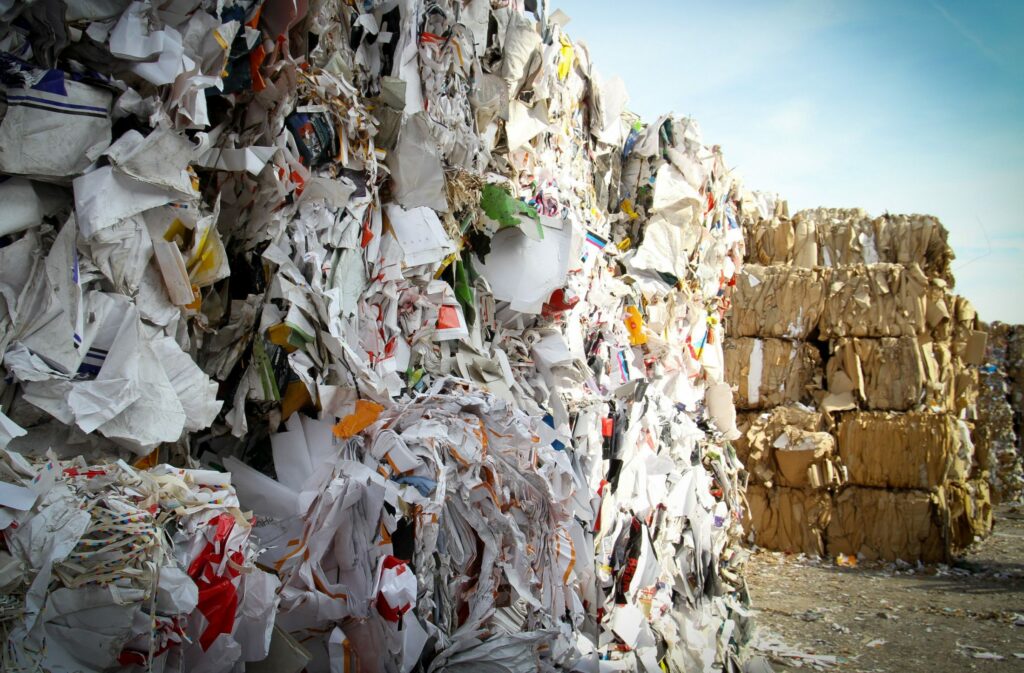 Nothing goes to waste in the circular economy, which turns trash into treasure. Image: Bas Emmen

Circularity was a fringe subject a decade ago, but no longer. The EU recently launched its Circular Economic Action Plan to tackle waste, while pioneering brands such as Nike, Unilever and Stella McCartney have also embraced the principles of circularity.

But it is agile startups that are developing perhaps the most innovative products, which are recognised at the annual Green Alley Award, Europe’s first competition for circular startups. Martin Wright, chair of Positive News and a judge for the Green Alley Award, believes that turning trash into treasure is a matter of human survival.

“We can’t continue sucking up finite resources and spewing out waste and expect to have an environment in which we can thrive,” he says. “We are running out of resources, and running out of ways to dispose of waste which doesn’t cause problems. The climate emergency is merely the most dramatic example of the impact of an excessively linear, take-make-waste economy.”

For a lesson in circularity, Wright says we must look to nature. “Nature herself is a circular economy in action,” he explains. “Nothing goes to waste. Plants flourish, fade and die, and become compost and food for other creatures.”

The previous winners and runners-up of the Green Alley Award are disruptive startups that have demonstrably closed a loop where waste is concerned. Brands such as LivingPackets, which creates reusable envelopes and packets, and Gelatex Technologies, which turns organic waste from the livestock industry into a material to rival leather.

While startups are showing just what can be achieved with stuff we had previously written off as waste, Wright says politicians must also act by bringing in smart regulation to help unleash the potential of the circular economy.

“We can encourage a more circular economy by a mix of regulation and fiscal incentives,” he says. “Reframing the latter so we tax what we don’t want (pollution), not what we do (jobs), would be a start. In an ideal world, we’d put a price on carbon in line with science-based targets to keep global warming to under 1.5 degrees.”

Businesses, he adds, also have a role to play. “Companies should do what they do best – pursue the business opportunities which lie in the circular economy, and lobby governments for regulations which encourage them to do so, by penalising wasteful business models.”

Artificial intelligence (AI) also has the potential to accelerate our shift towards circular economics, says Wright, although safeguards must be put in place to protect jobs and ensure those who lose theirs to machines are reskilled. “Get it right and AI could power a fourth Industrial Revolution,” he says.

Nature is a circular economy in action. Nothing goes to waste. Plants flourish, fade and die, and become compost and food for other creatures.

AI has huge potential to eliminate waste in the energy industry, says Wright, who says it could be used to make the grid more efficient by ensuring exactly the right amount of energy is available when and where it is needed.

“The millions of financial transactions involved would be managed smoothly thanks to secure blockchain connections and the internet of things,” he says. “In turn, this would make viable a whole range of energy innovations, such as ‘solar sprays’ to turn every exterior surface of a building into a power plant.”

Wrights says there will be plenty more ideas where that came from at the forthcoming Green Alley Award, which is open for entries until 17 November.