After two decades of unsuccessful military intervention, NATO recognized that there is no military solution to the challenges Afghanistan faces. 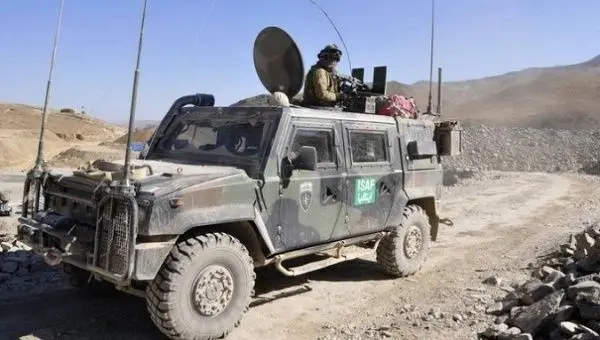 15 Apr 2021 – The allies of the North Atlantic Treaty Organization (NATO) yesterday agreed to pull out all of their armed forces from Afghanistan after the United States announced that its troops would leave the country by Sept. 11.

The U.S. invaded Afghanistan in 2001 following the 9/11 attacks, with other NATO members also deploying military forces to the country.

The invasion was a bid “to confront al-Qaeda and those who attacked the United States, and to prevent terrorists from using Afghanistan as a safe haven to attack us,” according to a statement after a virtual NATO foreign and defense ministers’ meeting on Wednesday.

RELATED: UK Will Follow US in Withdrawing All Troops from Afghanistan

In light of this and recognizing that there is no military solution to the challenges Afghanistan faces, NATO allies have determined to start the military withdrawal by May 1 and will finish it within a few months, the statement said, adding that this drawdown will be “orderly, coordinated, and deliberate.”

#NATO Allies agreed today to begin withdrawing forces from #Afghanistan 🇦🇫 by May 1, starting a new chapter in the NATO-Afghanistan relationship. The drawdown is planned to take place over the next few months.

“Any Taliban attacks on allied troops during this withdrawal will be met with a forceful response,” it noted. Withdrawing troops does not mean ending NATO’s relationship with Afghanistan. Rather, this will be “the start of a new chapter,” said the statement.

“We went into Afghanistan together, we have adjusted our posture together and we are united in leaving together,” NATO Secretary-General Jens Stoltenberg said at a joint press conference with U.S. Secretary of State Antony Blinken and Secretary of Defense Lloyd Austin.

“Allies and partners will continue to stand with the Afghan people, but it is now for the Afghan people to build a sustainable peace,” said Stoltenberg. There are currently about 10,000 NATO troops in Afghanistan.