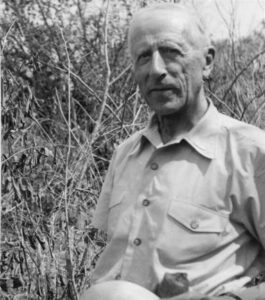 Teihard de Chardin, the French paleontologist, whose birth anniversary we mark on 1 May, after a lifetime of study of the evolution of the human species concluded that humanity was entering a new age with a higher, peaceful and more responsible sense of the unity of the world community. He wrote in Activation of Energy,