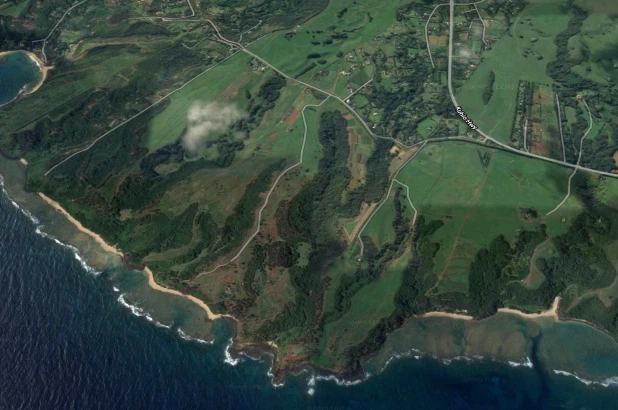 1 May 2021 – Facebook founder Mark Zuckerberg is again expanding his palatial Hawaiian property — and he’s not getting many likes.

The Big Tech billionaire and wife Priscilla Chan snatched up 600 additional acres on the island of Kauai — and an existing online petition demanding that Zuckerberg stop “colonizing” the Aloha State is now well over 1 million signatures as of Saturday.

The pair purchased the land for $53 million from the local nonprofit Waioli Corp., according to Pacific Business News.

The couple now owns more than 1,300 acres on Kauai, known as the “Garden Island” for its extensive tropical rainforests. They began assembling their fiefdom in 2014 with the 357-acre Kahuaina Plantation.

In 2017, the social-media lord filed suit against native Hawaiians owning tiny parcels around his land to force them to sell their lots so he could “enhance” his privacy.

“This is the face of neocolonialism,” University of Hawaii law professor Kapua Sproat told the Guardian at the time. “Even though a forced sale may not physically displace people, it’s the last nail in the coffin of separating us from the land.”

Zuckerberg eventually dropped the lawsuits, but was accused in 2019 of pressing ahead through a local resident suing on his behalf.

The online petition, with 1,014,219 signatures, says, “Mark Zuckerberg is the sixth richest man in the world … and he is suing Native Hawaiians in Kauai for their land so he can build a mansion. He’s building a mansion to do what? Live in Kauai for two months out of the year? This is inhuman.”

Stephen Maxwell wrote on the change.org petition, “Zuckerberg is another lowlife with zero respect for others and shows his greed and selfishness openly. He should be kicked off Kauai.”

“Zuck is a cuck,” wrote signer Charles Becker. “How dare he??? Money doesn’t give you the right to displace native people from the land they have inhabited since time immemorial!” petitioner Stella Baucom added.

Details on the notoriously private Zuckerberg’s house are sparse. It is set  far back from publicly accessible areas, with a controversial walled perimeter. According to building permits that total $83 million, one application called for a 57,059-square-foot home with eight bedrooms, nine full baths, and 16 half baths. 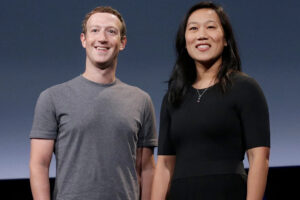 The seller, Waioli Corp., traces its roots back to the Wilcox family, descended from missionaries. It manages “numerous historic sites and collections around the island,” according to its website.

The couple said they are “mindful” of the nonprofit organization’s preservation work.

Waioli president Sam Pratt said the nonprofit decided to sell the land “after much consideration,” according to sfgate.com. “The decision provides Waioli with the financial ability to be able to continue our critical conservation and historical work,” he said in a statement.

“We know that this land will remain in their trusted hands and that Mark and Priscilla will act as responsible stewards of Lepeuli today and in the future,” Pratt said, referring to an area also known as Larsen’s Beach.

One Response to “Mark Zuckerberg, Priscilla Chan Pick Up 600 More Acres in Hawaii”